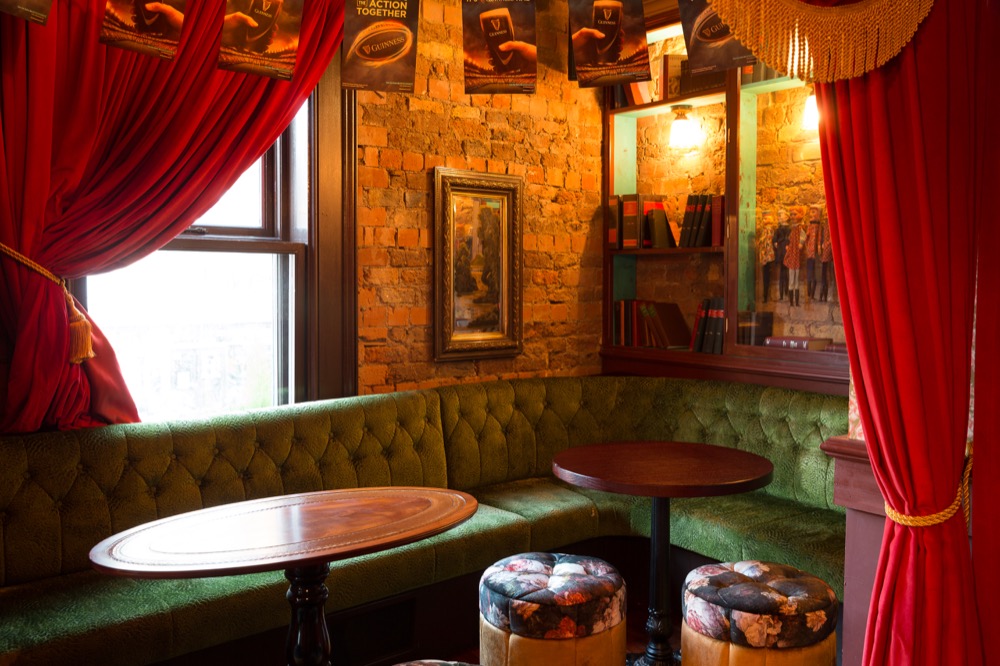 Recently rebranded as The Landmark, the pub sitting on the junction where Wexford Street transitions into Aungier betrays a certain aspirational zeal in its nomenclature. Despite the venues’ enviable city centre location, it has never really warranted genuine landmark status. Formerly The Cornerstone, the space first rebranded as Karma before (confusingly) backtracking half way and settling on The Karma Stone. Needless to say, much as we like to jest about our citizenry’s propensity for giving directions through the lens of pub locations; one suspects very few have ever appealed to “The Karma Stone” as a point of orientation. Those that have, likely having been met with a wholly justifiable “The Karma Wha?”.

In reality, The Landmark’s various previous guises were best known for two things; as a longstanding rollover location happy to blare ‘90s house at 2pm on a Sunday and as a place for DIT students to work on group projects. So, considering the space’s long-running identity crisis, the new name feels almost like a snippet from the management’s guru prescribed mantra of self-motivation; “Our pub matters. People want to come to our pub, Our pub is a Landmark!”.

As my party arrive and settle into a comfortable booth with Guinness in hand (€5.30), we are met with a room principally populated by groups of men (some besuited, others draped in hi-vis) enjoying Thursday evening pub dinners; burgers, bowls of stew, steak sandwiches, you get the idea. As an aside – the restaurant reviews are a few pages over, though – a twice cooked chip pilfered from the side of a friend’s plate confirms that, at the very least, the folks in the kitchen know what they are doing. 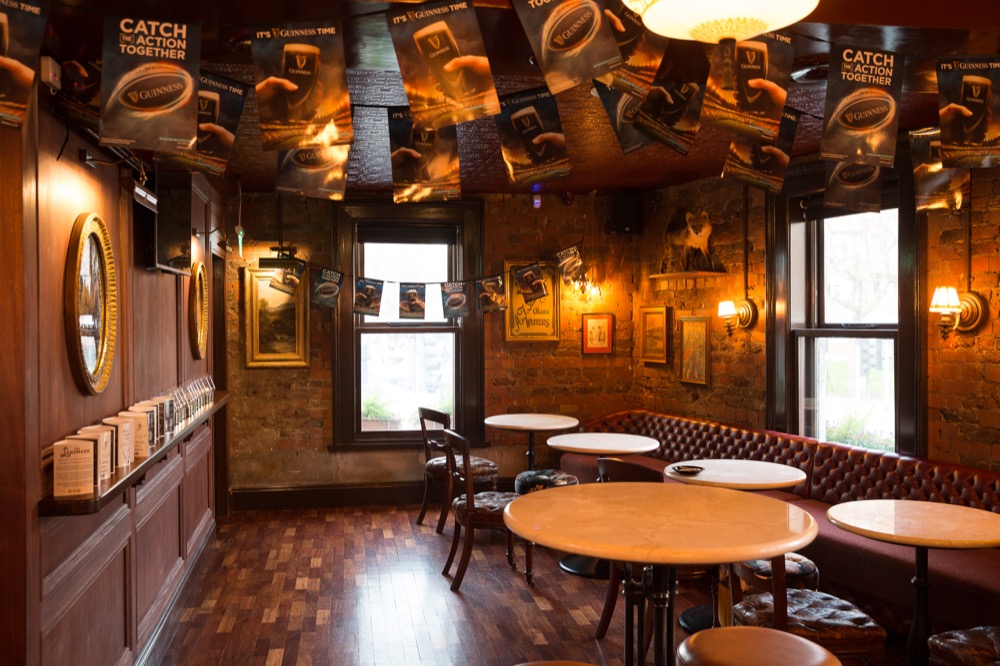 I guess, the folks pulling the strings know what they are doing too – as attested by the pitch outlined on their website and the little triangular cards at the centre of each table. An appeal to building’s (imagined?) historical significance is the crux of the new aesthetic as they “restored 40 Wexford Street to its former glory” and “offered this red brick corner the makeover it deserves!” – the attached exclamation being entirely their own.

The Landmark is, on the whole, a success on these terms. The new look bears a certain inoffensive, if plainly cultivated, old-world approach; the head of a slain stag glares down from the wall, top-shelf gins line the bar and affable bar staff in neckties provide table service with a smile. As the evening wears on, the dinner crowd is gradually replaced by a steady stream of Tinder dates and understandably so. The Landmark is a fine rendezvous location for signalling a totally safe degree of taste to a suitor while sidestepping the betrayal of even a modicum of personal taste. Unremarkable rings as too pejorative, there is very little here to piss and moan about (lord knows I try), but The Landmark is still some way from graduating from signpost to destination.