Music, Food, Drink and Things To Do at The Fleadh in Drogheda 2019 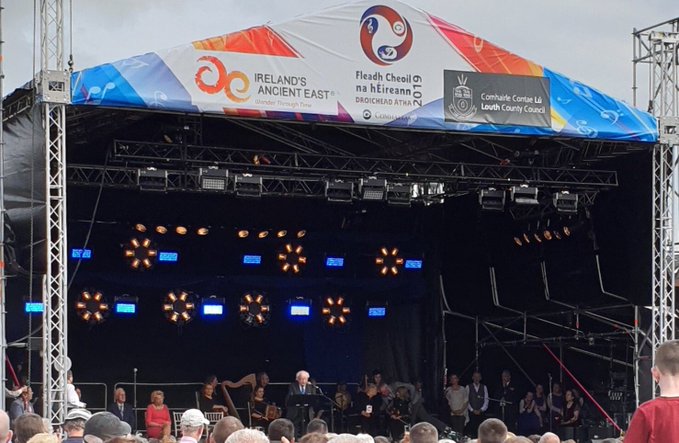 As Fleadh Cheoil na hÉireann brings its annual medley of trad fusion to the medieval town of Drogheda this week, Dubliners are encouraged to make the short journey north to sample the atmosphere and enjoy a fine selection of locally-produced artisan fare.

With some great music to look forward to – it is the Fleadh after all –  the selection on offer ranges from good old fashioned diddley-eye to traditional rock fusion.

The official programme sees rock legends Horslips make their Fleadh debut, while other musical highlights include Hothouse Flowers, Kila and the Wolfe Tones. There’s also an evening with  Sibéal Ní Chasaide accompanied by The DKIT Chamber Ensemble & Special Guests, while local favs The Enemies play at The Ceili Picnic on Saturday night.

Keep an eye out for the many and varied musical street sessions, with an opportunity to join in an impromptu street performance or two across the ‘Golden Mile’ as the week progresses.

From a food perspective, whether you fancy flaming hot burgers forged in fire and smoke, French inspired crepes, homemade Italian ice cream or freshly brewed coffee, there’s plenty of choice to be had in the North Eastern town. In addition to the Street Food Market on Fair Street, there’s a great selection of traditional pies, curries and salads being served up at various old-school cafés and delis such as Artisan and Hurley Brothers, who promise some star turns with the return of last year’s surprise hit performers the Deadly Deli Dancers of Narrow West Street.

On the other side of the town Fifty Four Seafood Bar on Laurence’s Street will be serving succulent portions of fish and chips through the front window of the cafe, while the festival fare on offer at the salubrious pop-up Village at Scholars Townhouse includes some of the tastiest chicken burgers we’ve tasted in a while.

In an added bonus for food lovers,  Thursday 15th August provides an opportunity to take part in a special Boyne Valley Flavours Tour with a twist as Jeni Glasgow of Eastern Seaboard Bar & Grill & Brown Hound Bakery hosts a visit to the Cidermill in Slane. Organisers promise “a bountiful array of foraged finds and local produce surrounded by thousands of gallons of naturally keeved cider.” Delish! Tickets available here.

As ever, there’s a plentiful supply of local bevvies available from the town’s pubs and hostelries, including beers and ales from Boyne Brewhouse, Dan Kelly’s cider and Listoke 1777 gin. 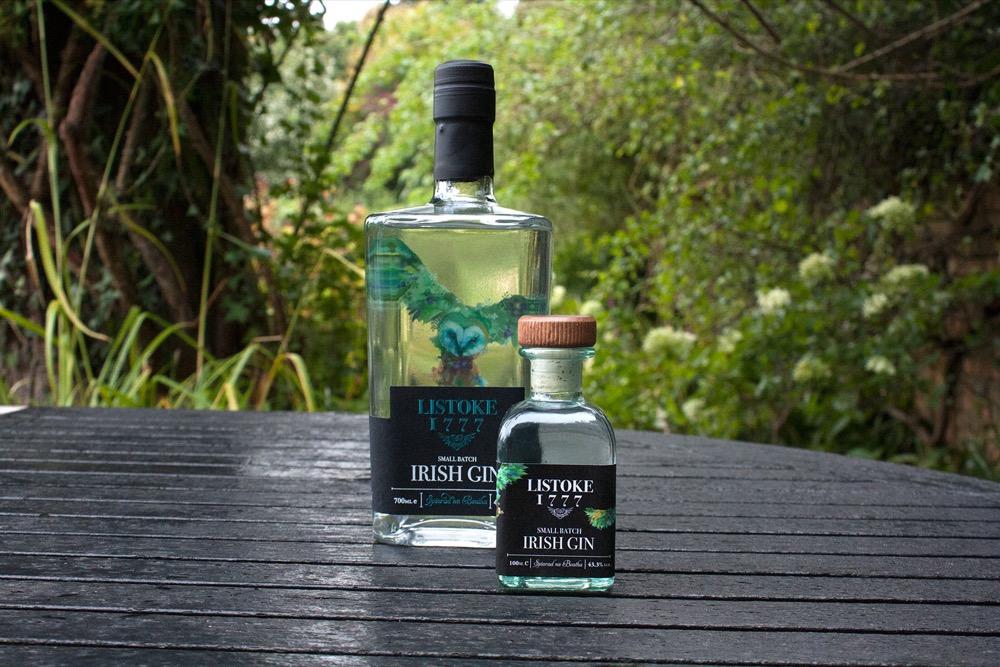 Local watering holes include stalwarts such as Clarkes Bar, Sarsfields, The Punt,  Gleesons, The Weavers and Tí Chairbre Carberry’s Pub, to name but a few, all of which will have lots to keep visitors entertained throughout the course of the week.

The official festival merchandise shop is in situ on West Street, while Lelia Doolan’s Design Gallery beside Laurence’s Gate is a great spot to pick up some lovely mementos of your time in Drogheda.

We had a great time at last year’s event, and we’re looking forward to more of the same again this year. Catch a flavour of the kind of things you can expect to see and do by checking out our picks from 2018’s Fleadh Side; 5 of the Best things to Do at the Fleadh in Drogheda.