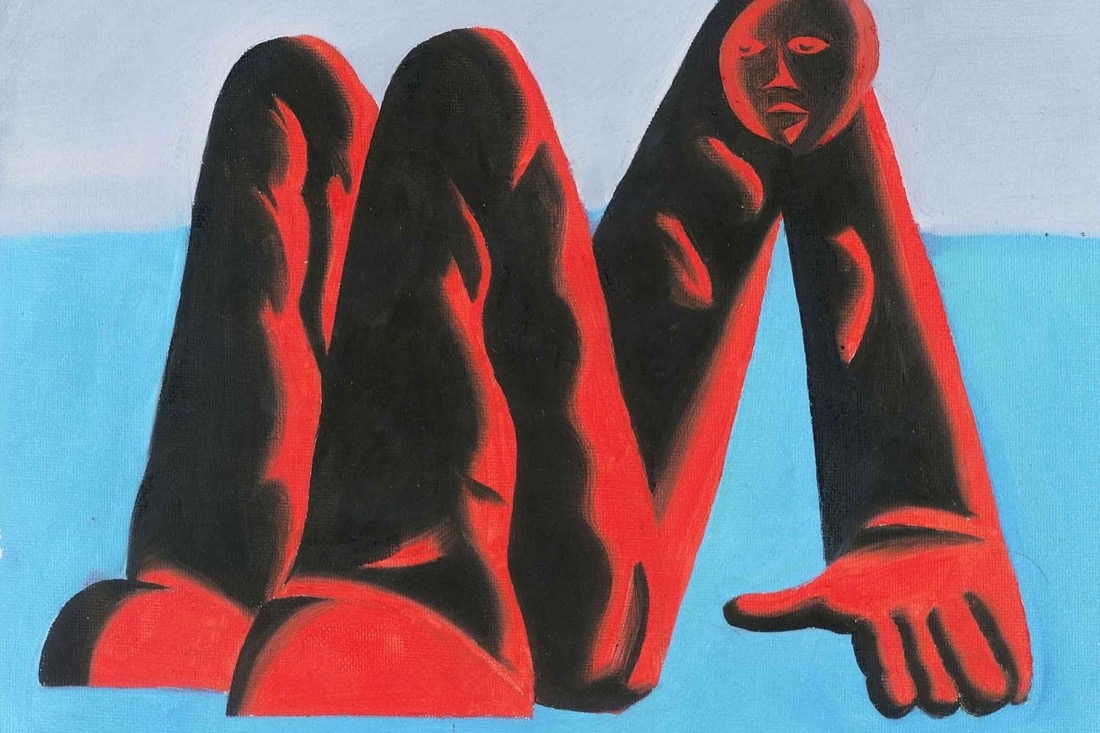 Since the wonderfully woozy patchwork of spookily-spirited songs, broken-up by various soundbites, that made-up King Krule’s acclaimed 2017 release The Ooz, Archy Marshall – the Londoner operating under the alliterated moniker – and his partner, the photographer Charlotte Patmore, became parents. Between adjusting to a new role and routine, the twentysomething found time to write Man Alive!, his third, and most accomplished, LP.

There are few certainties stepping into a King Krule record. Undoubtedly, a looming sense of doom, dread and despair saturating the lyrics (“What am I good for?” he queries on the infectious opener, Celluar) while the lo-fi arrangements restrict any overambitious inclinations.

This approach culminates in an album that is subtle in its dynamism; creating an unexpected lushness in the calmer moments. That’s not to say, however, that this is a lullaby or a walk in the park. Marshall has an aptitude to unsettle his audience. Take Slinky, a softly strummed melody which lulls the listener to an aural assailment of a thunderous sax and percussion. Similarly, Energy Fleets’ pretty melody soothes until the scratching rasp of his vocals takes over in the final moments of the song. Curiously, the sax accompaniment across Man Alive!, notably on Comet Face, suggests a likeness to David Bowie’s final offering, Blackstar.

Amidst an array of scintillating textures, Archy Marshall’s latest body of work is completely engrossing.