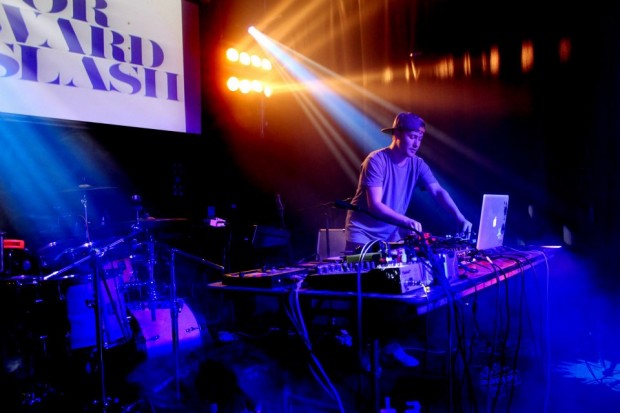 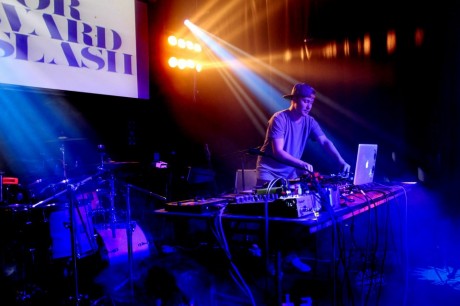 Having migrated from its birthplace, the Shaw, into the loving bosom of Twisted Pepper’s stage room, Forward/Slash is the number one Thursday night destination for music fans with empty pockets. With Sunken Foal, Eomac, Owensie, Feel Good Lost, and Sleep Thieves all on the schedule for January/February, FS’s commitment to booking by quality rather than genre lends it a cutting edge. Forward/Slash don Frankie Grimes picks his 7 essentials.

First single off the forthcoming album (January), and it’s a corker. Amazing video to boot. Hoping to reschedule the cancelled show for 2013.

Ocho – Be My Baby

Ocho are one of the Irish acts to come out of 2012 we’re most excited by. Beautiful vocals, nods to Portishead in the dark trip-hop beats, and a knack for song-writing, Ocho are our ones to watch.

The best hipster-hop I’ve heard since the Weeknd. ‘Late Nights with Jeremih’ is a great album, and 773 Love is one of many standout tracks.

I tried to resist the hype, just for the sake of it, but it didn’t work. Seriously excited for the album.

Nico had to fit in here somewhere, and seeing as he gave the closer to his 2011 XLR8R podcast away during the year, I thought this’d do. One of my favourites.

One of my personal favourites from the 2012 Forward/Slash compilation.