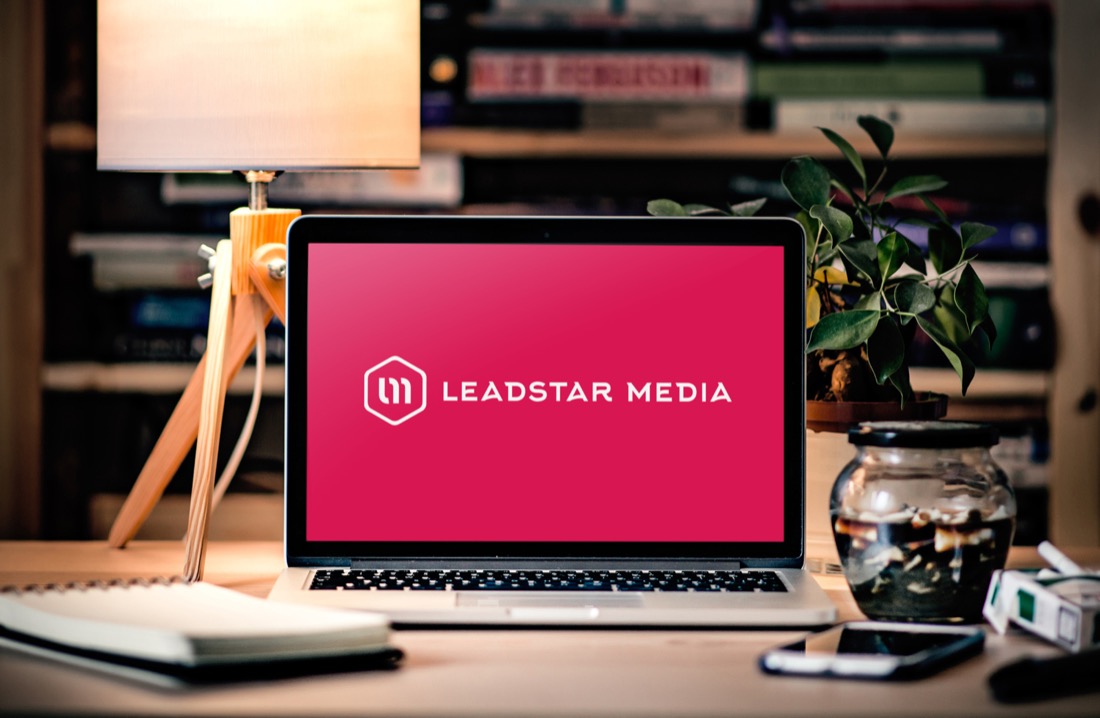 With the Bundesliga’s return approved and horse racing restarting in various countries with more sports and territories to follow suit, Swedish lead generation company Leadstar Media is buoyed by the impending increase in sports betting activity after two months of bettering their products.

The affiliate has expanded at a rapid rate since the end of 2017 when it operated with just nine websites across five markets. That volume has quadrupled, and even though the betting industry, like many others, has been dealt a blow in 2020, Leadstar has continued to broaden its horizons.

One of their most recent launches, My Betting Sites, has been a key focus for the company since last Autumn.

According to COO and Co-founder Oscar Carlsson, My Betting Sites could become one of the top brands not only within Leadstar Media, but throughout the entire iGaming space.

“It was launched with the intention of being the number one website for sportsbook reviews across English-speaking countries, and even with the current circumstances, we are en route to becoming just that,” said Carlsson.

“You can’t afford to slow down just because there are no sports on. We have continued to develop our products and rolled out some new features and tools to take us to the next level.

“Working remotely has, if anything, forced us to think outside the box and the learnings we have taken from this period will stand us in good stead going forward.”

German football will return on May 16th, and while some leagues have written off the 2019-20 campaign, other major leagues in England, Spain, and Italy are exploring options with the intention of completing the season.

Since the top leagues shut down, betters haven’t had much to choose from. Darts, table tennis, Esports, and Belarusian football have been among the most prominent sports, while horse racing and trotting have each continued in some countries, including Sweden, where Leadstar is based.

Starting with Bundesliga this week, Carlsson is keen to see how the sports betting sphere picks back up again now that more world-class athletes are set to take to the stage.

“The continuation of trotting has been good for the Swedish market, but it feels great that more global events are on the way,” continued Carlsson.

“We have been working hard to prepare for this, and we are continuing to make wholesale improvements across the board so that we are handily placed when the punters come back in their droves.”

My Betting Sites – which has sections for the UK, Canada, Kenya, Nigeria, and India – reviews and rates sportsbooks as well as constantly updating pages with promotions and betting offers.

Like the affiliates themselves, betting sites will be looking to secure as big a market share as possible, and Carlsson is intrigued to see what sort of offers and features are rolled out by bookmakers.

“I’ve been particularly impressed with the innovation that has been displayed by some iGaming brands who have kept their users engaged in creative ways,” he said.

“It’s exciting to think about what some may have up their sleeve for when the sporting calendar builds up again – and then hopefully towards the back end of the year we have a whole lot to look forward to.

“By then, hopefully, the work we’re putting in now will begin to show. We have been forward-thinking throughout all of this, and I think anyone that rests on their laurels will get found out in the end.”