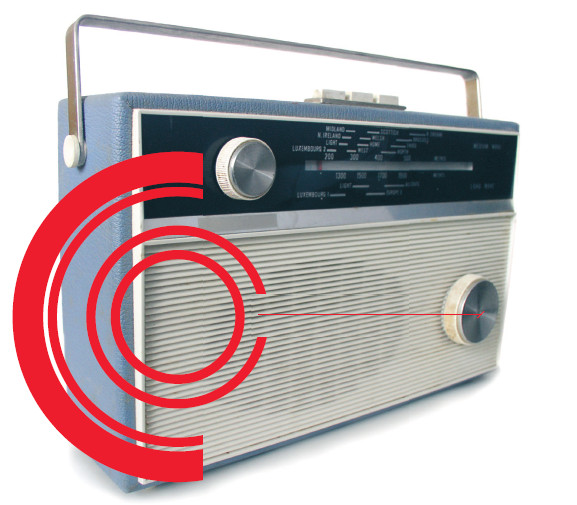 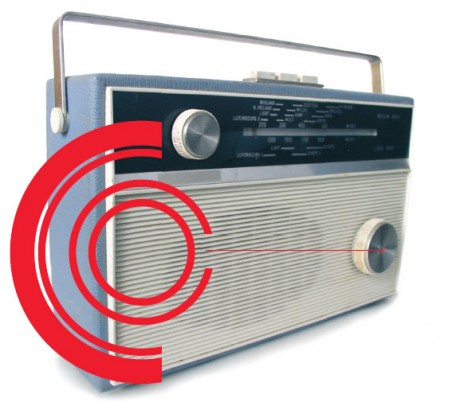 Totally Dublin turns 100 next month, and we’re celebrating by dipping our fingers into our dusty archives to feature our best articles and give you a little snapshot of that month in Dublin. This article was first published in the November 2004 issue of Totally Dublin as the decision to grant an alternative rock licence approached. Phantom won, by the way.

Cover: Street artist Frankenstyles
In the reviews: Kasabian – Kasabian, Jim Jarmusch’s Coffee and Cigarettes, Troy
On our mind: “The splash of colour is a welcome addition to the bridge and coupled with the boardwalk the DCC appear to be developing the Liffey into a linear park.” – some shortlived kiosks on Grattan Bridge (Capel St-Parliament St)

ZED vs. PHANTOM: TOE TO TOE IN THE TWELFTH ROUND

Rock heavyweights Bob Geldof and Paul McGuinness are pitched against one another in a bid for one precious Alternative Rock Radio licence for Dublin. As they sweat out the decision of Broadcasting Commission of Ireland, Amanda Brown takes a look at the two proposals.

You may remember the popular comedy duo, Smashey and Nicey – Harry Enfield’s vision of two radio jocks with shiny coats, big teeth and stupid voices. Or Alan Partridge’s extremely dense and rude presenter at Radio Norwich. I should at this point declare my interest. I have worked, and still do work, in radio and as Ricky Gervais puts it – it’s funny because it’s true. Even here in Dublin radio audiences are subjected to the ubiquitous mid-Atlantic Drawl of jock-tastic presenters. In fairness it’s not all their fault – station managers, who seem to follow a McDonalds style marketing plan, insist on dull repetition of music and “personalities” in an attempt to reach out to the widest available market. All this, in the hope that this “easy feel” format will feed as many ears as possible to it’s advertisers for more and more lucre.

Now the Broadcasting Commission of Ireland is considering submissions for a new radio licence in Dublin. U2’s manager, Paul McGuinness, leads the bid for Phantom FM. The only other bid being considered by the BCI is Zed FM – fronted by Bob Geldof. Both Phantom FM (which most know has operated on and off for the past eight years, recently with a weekend licence) and Zed FM are vying to run an alternative rock station. A station, they argue, that would finally serve a different niche in a radio market swamped by adult contemporary.

Adult contemporary is not your slightly more mature friend. It is a popular radio format, designed to appeal to listeners aged right up from 15 to 44. Dublin has a lot of them. 98FM, FM104 even Q102, formerly Lite FM, has subtly shifted its music policy more towards the 25-44 year olds than Lite FM’s original remit of 35+. National music stations Today FM and 2FM both veer towards similar formats during the day, although both have committed to fostering alternative talent. Some of that talent, Today FM’s Alison Curtis and 2FM’s Jenny Houston, got their start presenting on Phantom FM.