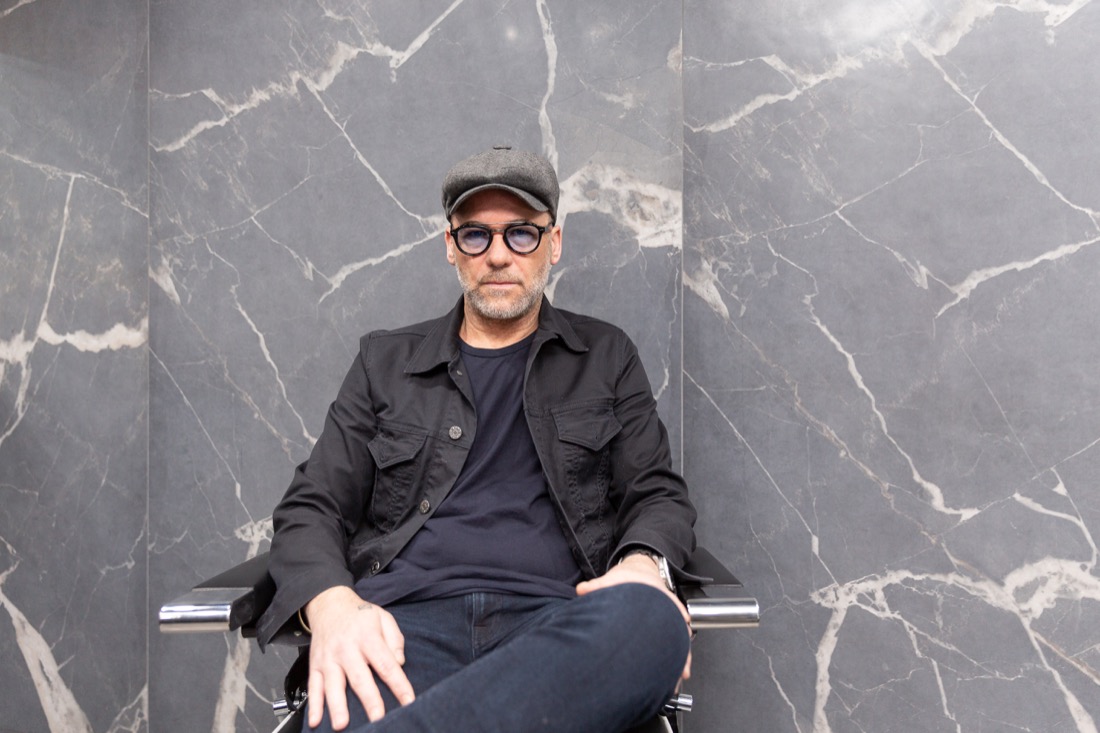 As 2020 dawns we grab a cuppa and talk to Emmett Byrne about the Japanese-inspired approach he’s taken at Butcher Otoko. The game-changing barber also shares some unexpected insights into conversations in the space he has created, how Irish men are changing and the trends we’ll be seeing in the decade ahead.

Emmett, how did you first become interested in the world of men’s grooming?

I started in this industry very late in life, but I always had an interest in men’s fashion and  grooming. My brother was a hairdresser, and I think that’s where the influence probably came from. I worked in the fashion retail industry in America and Sweden, and then when I moved back to Dublin an ex-girlfriend of mine was a creative director of one of the top salons here, so that’s how I got into it.

What inspired you to open The Butcher Barber in 2012?

There’s fantastic depth in the hairdressing industry here, but there was very little depth in the barbering side of things. I hate saying that, but between changes in fashion and the cost of doing business, barbers were finding it very difficult, particularly with what they felt they could charge for a haircut. With the Butcher Barber I wanted to change the perception of what a barber shop was.

We opened in the middle of the worst recession since the 80s. Initially people were saying “Don’t do it”, but afterwards they told me that I’d upped the ante and created something that hadn’t been done within the industry before. It was about giving the time, not only to give a good haircut, but also to engage with the customer. As life was becoming faster most guys in Dublin didn’t really have the time to be sitting around for an hour waiting to get a haircut, so I was one of the first to offer a booking system with a 45 minute appointment. I think I proved that, even in a downturn, people are willing to pay for quality.

How challenging is it to run a barber shop in Dublin?

I love cutting hair, and I particularly enjoy the craft of using a scissors and comb, but the real battle is the cost of doing business in this town. Increasing rents are changing how the city looks, it’s affecting everybody and a lot of people, particularly creatives, are fighting back against it. When we were locked out of our premises we were lucky that a very good friend helped us with a place until we found our feet again. It took the guts of two years to find a location in the city at a price that we could afford. Negotiating the lease alone took months, but it also gave me time to reconsider the direction I wanted to go in with the business, so that’s where the rebranding and the refocus came from.

What’s the thinking behind your new venture, Butcher Otoko?

I describe Butcher Otoko as a more mature version of the Butcher Barber. It’s not just about a great haircut, it’s about giving you an experience and allowing you the time to feel good about yourself. Otoko is the Japanese word for anything male, and the reason for the Japanese approach is that I’ve always been amazed by their culture, particularly traditions like Omotonashi, where it’s all about the experience, not just about focusing on the function of something. 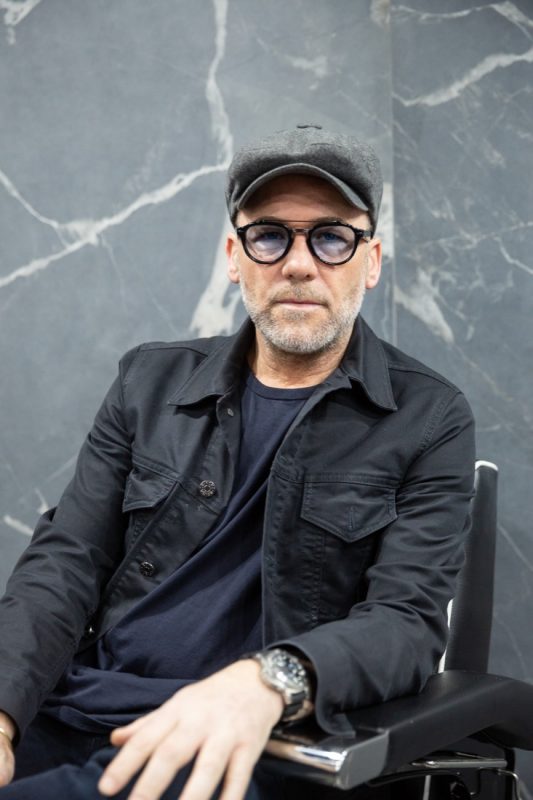 Visually Butcher Otoko is a million miles away from some of the traditional barber shops people would be familiar with. It could be a little speakeasy bar in New York or a high-end sushi bar in Japan. I’ve gone for a very masculine colour, quite dark and muted using natural materials; stones, marbles and granite. I’ve done that on purpose because men love spaces like that. It’s a calming space, relaxed but still focused on service and the small details. Our job is about detail, so why shouldn’t we carry that through into the overall experience?

What kinds of changes are you seeing as a barber in Dublin?

With the increased cost of living and expectations at work there’s a lot more pressure on men. Life in Ireland has become so fast, relationships are breaking down and, to be honest, that conversation has become very frequent in the barbershop. Just by asking “How’s life, how’s things going?” we get a lot of guys opening up, talking to us about things like how they’ve lost the spark in their relationship. They’re looking for safe spaces to be able to talk to someone about that, so it’s very important to have an environment where a client feels comfortable enough to switch the phone off, have that conversation and start engaging again. Irish men are beginning to see time spent in a barber shop as a little outlet, so we’ve tried to create a space that gives you the time to just chill out and relax.

What styles can we expect to see as we enter a new decade?

Trends wise, Irishmen are definitely changing. We’re having to step up to the mark, but I also think Irish men struggle to find the line between being well kept and looking like they made too much of an effort. A lot of the time Irishmen don’t really want to stand out from the crowd, but when you go for smart casual in a work environment I think it brings out people’s personalities and creativity.

We’re definitely seeing men’s hair getting longer and I think that’s a knock on from the whole smart casual thing. We’ve had the military cut for long enough now, so it’s time for something new. They say success favours the well-groomed, so we shouldn’t be afraid to look like we’ve made a bit of an effort.