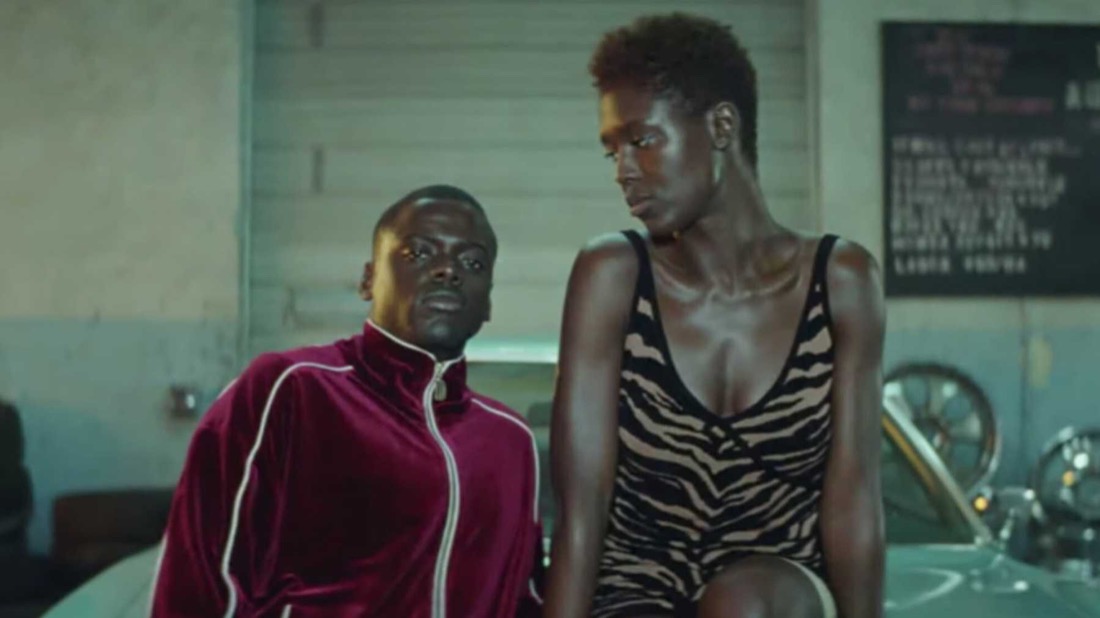 A black Bonnie & Clyde? In her directorial debut, the director best known for her Formation video for Beyonce delivers a terrific update on outsmarting and outrunning the cops. Slim (Daniel Kaluuya) meets Queen (Jodie Turner-Smith) on a Tinder date in Cleveland. Whilst dropping her home and teasing out the possibilities of their nascent relationship, they are pulled over on a minor traffic violation. An unduly aggressive white cop brings all his prejudices to bear escalating tensions. A gun goes off, the cop is dead. “You ain’t going nowhere. We’re in this together,” says Queen.

Drawing on the litany of incidents which led to the Black Lives Matter movement, Matsoukas brings us on a road trip through the South. Seeking safe houses and connections, Queen & Slim become part of a national manhunt. Their encounters shed scintillating light on the mood of a nation. They are thrust into becoming unwitting martyrs for the repression and disrespect of a race. Matsoukas brings her commercial pop flair to each frame. However, the strength of the screenplay by Lena Waithe prevents it tipping into a style-over-substance affair. They encounter the young gasoline pump attendant who offers a glimpse into the mindset of NRA apologists and lone shooters. “What is it about holding a deadly weapon that makes you feel so alive?” There’s the honky-tonk blues bar which turns a supportive blind-eye to their presence.

Bolstered by a sublime soundtrack helmed by Dev Hynes, Queen & Slim is dripping in cool jewels, yet anchored in morals and insights, throwing a nation into sharp relief. Lauryn Hill even steps up with a fantastic new track Guarding the Gates. Bar one slightly over-egged moment juxtaposing a protest march with the protagonists, Matsoukas delivers a minor masterpiece, at once sexy and considered with the freshest of edges. Jodie Turner-Smith is a revelation and Kaluuya clocks in another sterling performance. Matsoukas got this. Amen.