Cinema Review: And Then We Danced 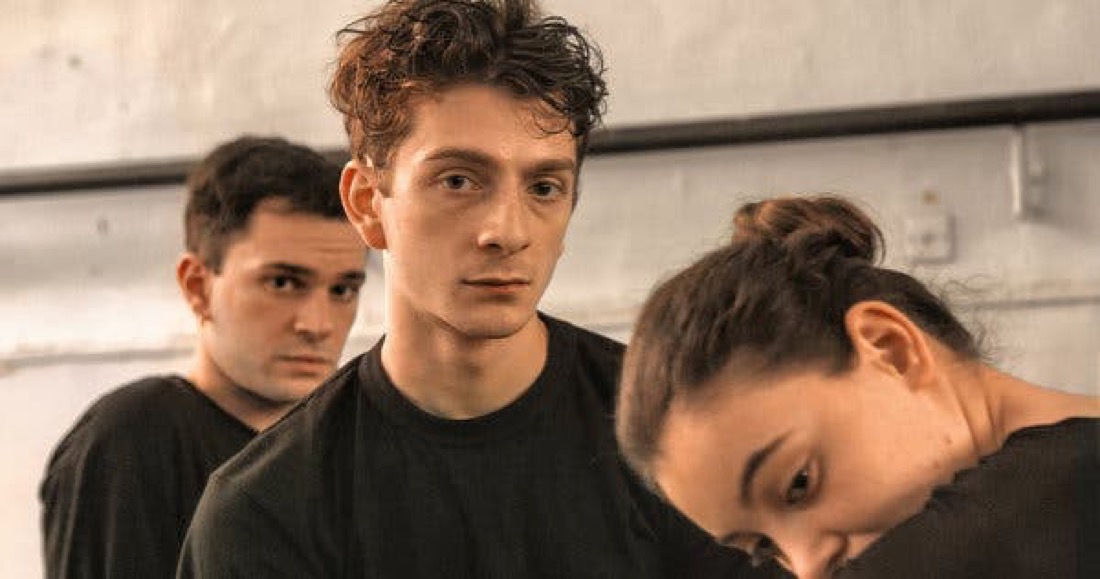 And Then We Danced follows the obsessive and hard working young dancer Merab (a fantastic turn by Levan Gelbakhiani) as he trains at the National Georgian Ensemble with his partner, Mary (Ana Javakishvili), which he has been doing since he was a child. When the charismatic Irakli (Bachi Valishvili) strides into the building, what starts out as friendly competition between the pair develops into something much more.

A love letter to Georgia in many ways, it’s also a passionate film exhibiting the frustrations of modern life there for young people like Merab, that perhaps don’t fit the mould. Modern Tbilisi is very much an old fashioned city mired in its ways. There’s still a strong sense of national pride felt when it comes to traditional Georgian dance, a tradition heavily entrenched in machismo.

Throughout, there are numerous scenes of performance, inside and out of the studio. Full of vigour and passion, there’s something almost warrior-like about the dancing, with a lot of leading elbows and angles and fierce stances. Which makes the climatic scene all that more aggressive and beautiful.

It’s suggested that Mareb is too soft and too unique to be a successful Georgian dancer and perhaps that’s the point. He’s an open book, ready to break the mould, not neatly fitting in. He’s the new generation, of a new Tbilisi, one just waiting for its moment, and one that will pull away from the traditional vocations and the attitudes that has halted change, inclusivity and acceptance.