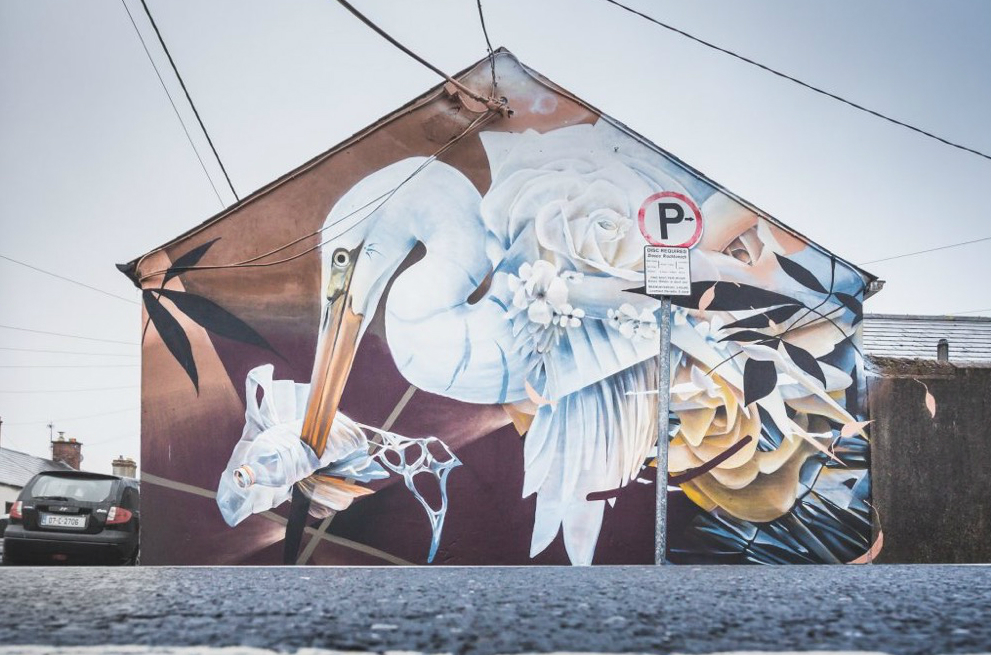 We’ve watched in awe from afar (170km) at the achievements of Edel Tobin and her team at Waterford Walls.

They have made a meaningful impact in transforming the visual identity of their city and enlivening public space whilst connecting communities in the process. 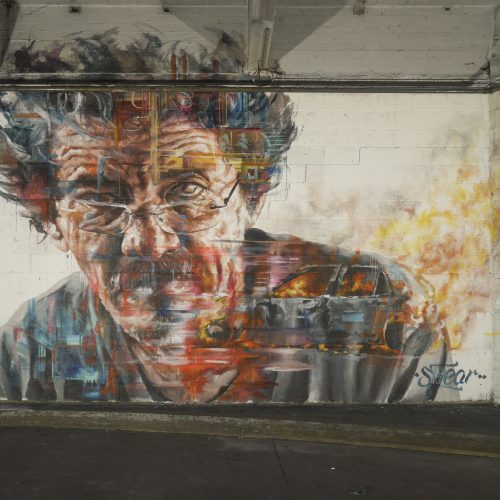 It’s an initiative which puts our city to shame in terms of not having a joined-up consideration of our walls since Dublin Contemporary in 2011 coupled with the loss of the Tivoli carpark this year. 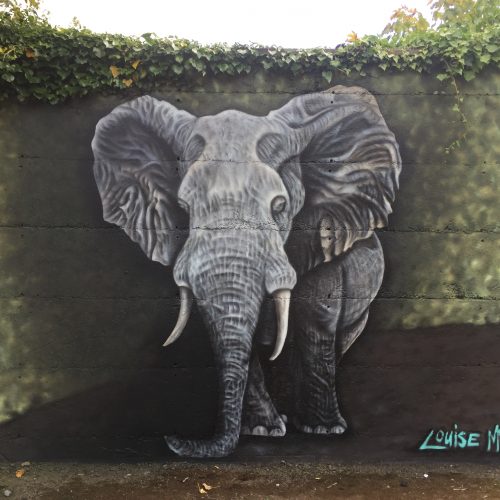 They now boast 125 stakeholders, businesses and sponsors who are involved with Waterford Walls and 22 who support their spin-off Murals for Communities.

Surely, there are takeaway from this for us? 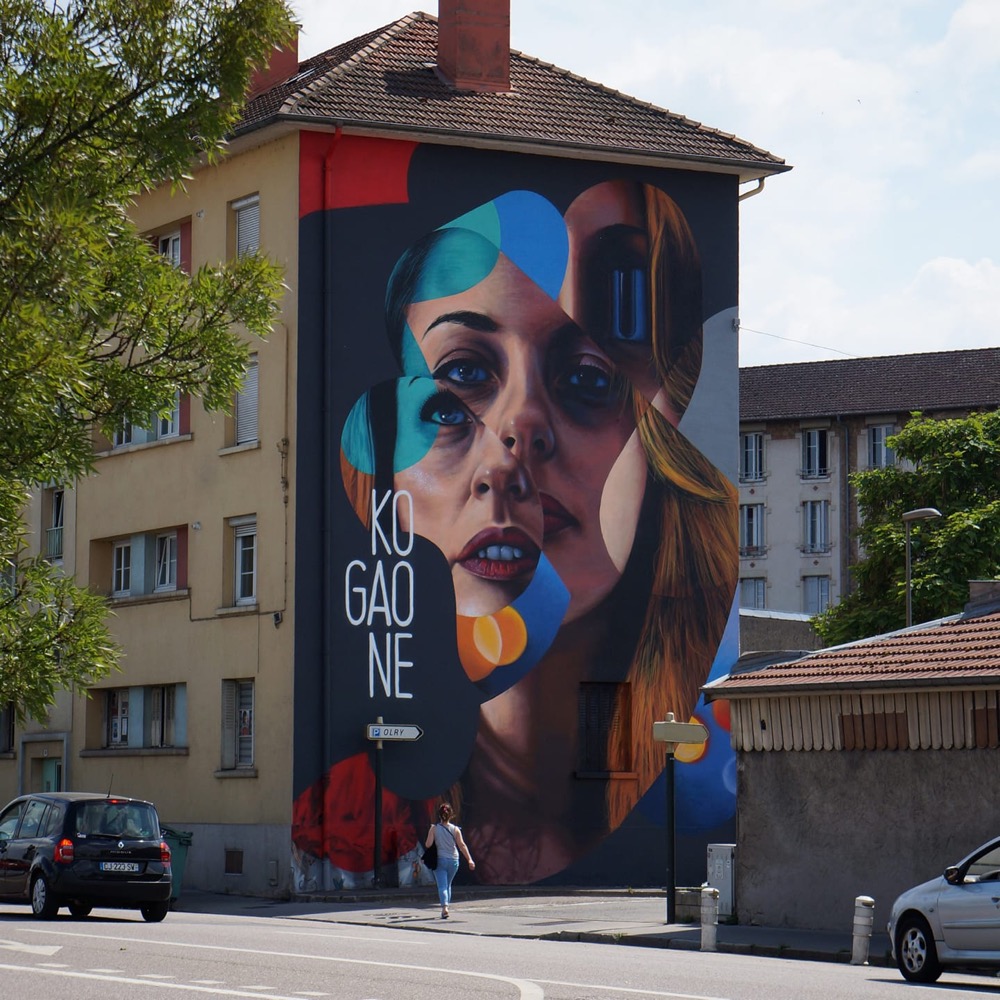 The fifth year of the festival will include guided art tours, a bus tour of Art on the Greenway, outdoor film screenings, live music, art demos, food and more. 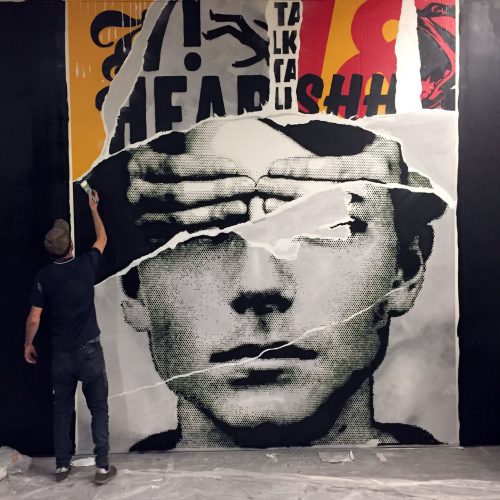 Read more about the artists involved and fest your eyes on some great images here. 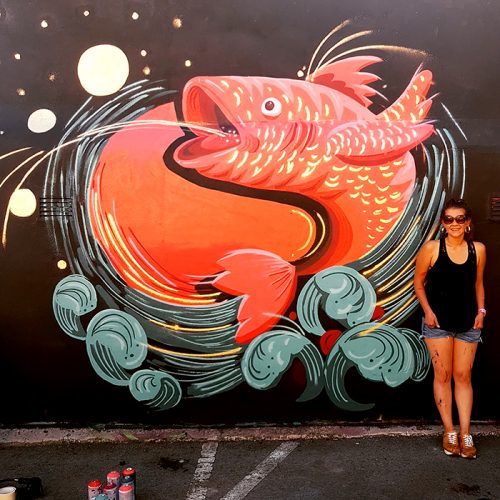 Sights to be seen and lessons to be learned.