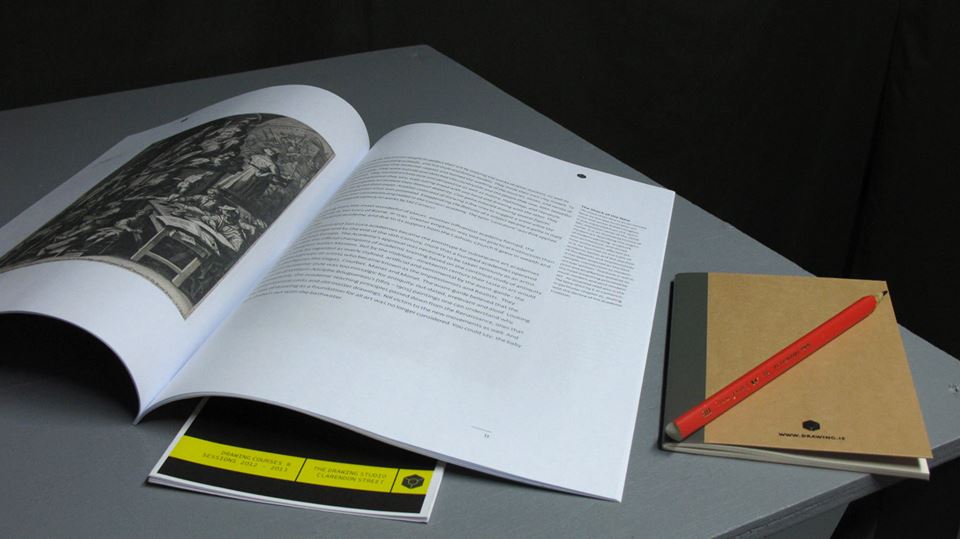 As cross-fit class numbers swell and 5:2 diet books rest, well-thumbed, on static treadmills, it’s plain to see New Year’s resolutions are in full swing. Rather than expunge much-needed cash on the frivolous pursuit of 8% body fat, redirect your efforts to the improvement of the mind this January. Cast aside painful memories of personal pronoun confusion and embrace the benefits of learning another language. Language Exchange Ireland facilitates multiple, multilingual, 5 minute conversations in D|two on Harcourt Street every Monday for €5, including some free food. From Polish, Chinese and Italian to Portuguese, Japanese and English, speakers of all levels are welcome. If you’d prefer to pursue something a little more visual The Drawing Studio on Clarendon Street provides a host of creative classes aimed at harnessing and honing artistic aptitudes using controlled studio and light conditions. A 10 week 3D modelling class promises to give students the opportunity to visualise and create concepts in 3D as they enhance their basic modelling skills. Or follow Charles Bargue’s 8 week drawing course, instrumental in the training of both Picasso and Van Gogh. Should you find yourself devoid of any discernible easel-based talent, then it may be the case that Print Block textile collective on Cork Street will provide you with your newfound hobby/distraction/identity (delete as appropriate). Offering workshops teaching the basics of textile design and print, the studio provides materials, inks and binder as part of a day-long course. Reinventing yourself as an introspective, skilful, bilingual aesthete reaps a far greater return than standardised portions and endless jump squats. 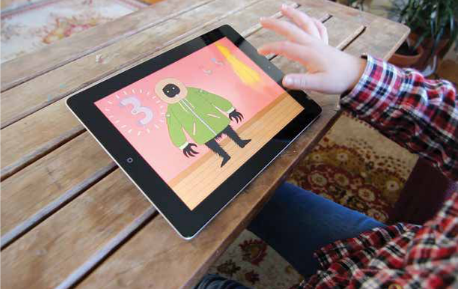 The Lonely Beast is back to wrestle with numbers. This faceless yet friendly monster is the star of a highly interactive childrens’ app from Chris Judge, James Kelleher and Simon Judge, following his widely-successful first adventure, The Lonely Beast ABC. Kids count with the Beast as he chomps through cakes, gazes at fish, and gets a whole load of bird poop on his head. Quirky, funny and informative, this is the Count von Count for the 21st century kid.

In its second year, Digital Biscuit is an event run by the Screen Directors Guild of Ireland that aims at creating a platform for creative types working both inside and outside the industry to interact, learn and share and, hopefully, make professional connections. The three-day event is split into three between talks from industry professionals and experts, hands-on workshops with state-of-the-art technologies and KinoPlay which takes place in the Science Gallery on the Thursday and Friday, which is a free ticketed admission event where the public can get hands on experience of all the gadgets and doohickeys that make the magic happen on screen.

Tickets for the full event are €100. See www.digitalbiscuit.ie for more information. 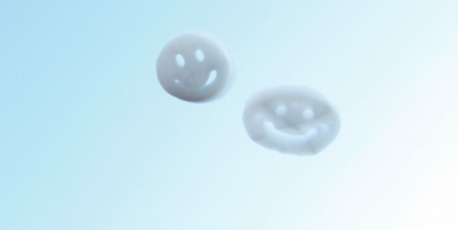 At some stage in our lives, one in four of us will be affected by a mental health issue. Transcending profession, circumstance and familial background, these issues are often hard to treat and seemingly harder to talk about. First Fortnight is a two-week series of artistic and cultural events designed to create a neutral space for open discussions on mental health and aims to reduce the stigma of such conversations. Featuring discussions with Marian Finucane and sports pundit Richie Sadlier, visual arts performances, workshops and film screenings, the festival will be centred around Temple Bar with some events featured in selected venues nationwide. 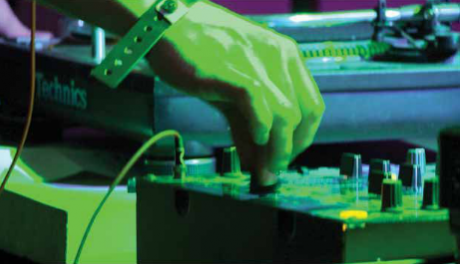 Phase One Festival is one of the first festivals of (a generous definition of) the summer, taking place in Carrick-on-Shannon in late April. Last year was the first year it took place and featured whopped sets from Coma, Le Galaxie, New Jackson and Ulrich Schnauss and a host of local electronic acts. The festival benefits hugely from Carrick’s excellent venue (the Dock) and the town’s ability to cope with large amounts of punters staying the weekend, given it’s unceasing ability to cope with every stag and hen weekend under the sun. The organisers are hoping to raise €2,000 to cover production costs and the have until early February to make their ambitions happen. Donate at fundit.ie/project/emerging-act–phase-one-festival.

If you’re taking a break from the sauce after a seasonal overdose, a good target for abstinence could be on the 30th of January when the Jameson Craft Series event returns to Dublin. The Jameson Black Barrel Craft Series celebrates the Irish craft makers whose skills go in to producing this special whiskey.