Posted 11 months ago in Music Reviews 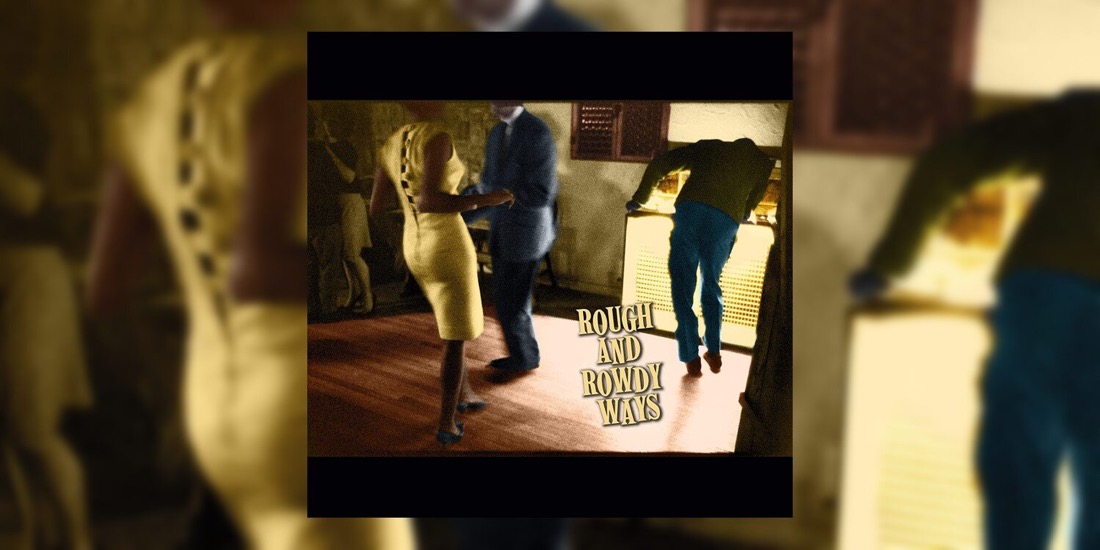 There aren’t many artists who make it to album thirty-nine. Then again, there aren’t many around with a voice as enduring as Bob Dylan. On Rough and Rowdy Ways, his first record of original material since 2012’s Tempest, Dylan fills a room with his unique sense of humour, (“I’ll take the Scarface Pacino and The Godfather Brando / Mix it up in a tank and get a robot commando,” as concocted on My Own Version of You) and draws his audience in with stories which have you hanging on his every word (Black Rider). Even after countless listens.

Rough and Rowdy Ways’ arrival comes shortly after a handful of unannounced singles, beginning with the seventeen-minute ‘Murder Most Foul’. An epic ballad centred on the assassination of President John F. Kennedy; “It was a dark day in Dallas, November ‘63.” Here, Dylan’s delivery is closer to recitation than singing, sombre in tone. Elsewhere, however, the seventy-nine-year-old demonstrates a sweetness in his timbre on Mother of Muses.

Musically, Dylan and his band step aside from romantic pop standards to make bedfellows of grittier atmospheres, cinematic arrangements and heartfelt instrumentations. Of the latter, Key West (Philosopher Pirate), coupled with I’ve Made Up My Mind To Give Myself To You are amongst Dylan’s most beautiful love songs from the winter of his career. Their sentiments, as strong and sincere as those felt across his six-decade spanning songbook.