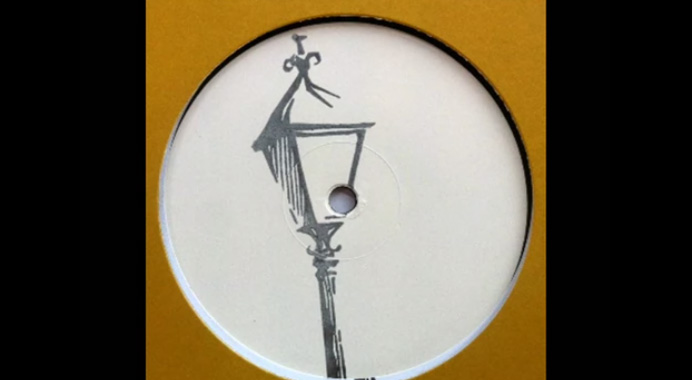 Sunil Sharpe has been a vital part of the Irish techno scene for well over a decade. As a producer and DJ he has long been in demand all over Ireland and Europe, all the while bringing the finest vinyl to our shores, first through Spindizzy Records and now with Earwiggle, as well as on various radio shows. Lately, Sharpe’s pounding sound has found a home on Blawan and Pariah’s label Works The Long Nights, putting him at the centre of a wider turn towards the hard and dark in techno across Europe.

Do you think the Sheworks release has exposed your music to a new audience?

It has for sure. I think it and the Black Sun release opened up a lot of ears to my music and it definitely gave me a new confidence in it, especially when labels or producers I respected started to get in touch. Although I had other vinyl out in the past, I think these were the first ones to make the right kind of mark. I had been playing their first release a lot, opening a lot of sets with it, and was quite excited to see some new blood coming in and shaking things up. Needless to say, I was very happy when they asked me to get involved and do the second release. It was kinda daunting in ways too, particularly with the really big crushing sounding they were getting on 001 that I was gonna be following up! Mine was a different type of record to that, but was really happy with how it was received. I think the re-emerging techno scene of the last few years has drawn a lot of people in, and it has been so important that people like Jamie, Arthur and other younger guys have moved with it; they’ve steered it in a really good direction and brought a big bunch of young fans with them.

Where do you think you fit in with the scenes and sounds that are developing elsewhere? Do you feel a part of the recent upsurge in darker, heavier techno?

I’m not sure exactly – I guess most will put me into the heavier or darker side of techno but I really don’t look at it like that. There is a stereotypical profile of someone into hard/dark music that only listens or plays that music and that’s not me at all. Sure I love really nasty music and I thrive off trying to capture bits of dark energy I’m feeling when I’m making music, but that’s where it ends. I don’t think about my ‘sound’ as a producer, and as a DJ I just try to play the best of what I have new and old. I do worry a bit now with the swing back to darker/harder techno that there’s very little left in the middle. It’s what I loved about the Brighton or ‘wonky’ styles of techno that threw up a lot more concoctions of tracks. That’s what techno ultimately should be in my opinion.

Do you feel part of a scene or community here then, either as label owner or a producer?

To a degree yes. Working close to Olan when I’m at All-City, or talking with people like Kenny from Apartment Records or the Lunar guys, it does make me feel like we have a great little community for labels that wasn’t there before. D1, Bassbin, Trama and Front End Synthetics had their own things going but there seemed to be a smaller community of these type of people back then. I think D1 definitely established the prototype of what a high standard, well-organised techno/house label from here could be like. They looked further afield than just Dublin for talent and that was very important in the growth of the label. There are some great producers based here, but we’re still a tiny little place, so it doesn’t do any harm to look further afield too. With regards to producing, I wouldn’t say there’s any crazy community. There are a lot of folk making music, but I’d say most people just keep their heads down and do their own thing. I like that though, it’s better than four or five friends all hanging at the same studio and putting out largely the same type of music. Music is music, it’s really just about your vision in it rather than it having to be from your own backyard purely for the sake of ‘representing’.

Sunil plays the Life Festival, Belvedere House, running from the 24th – 26th May.