The 8TH Is Released On Demand This Week 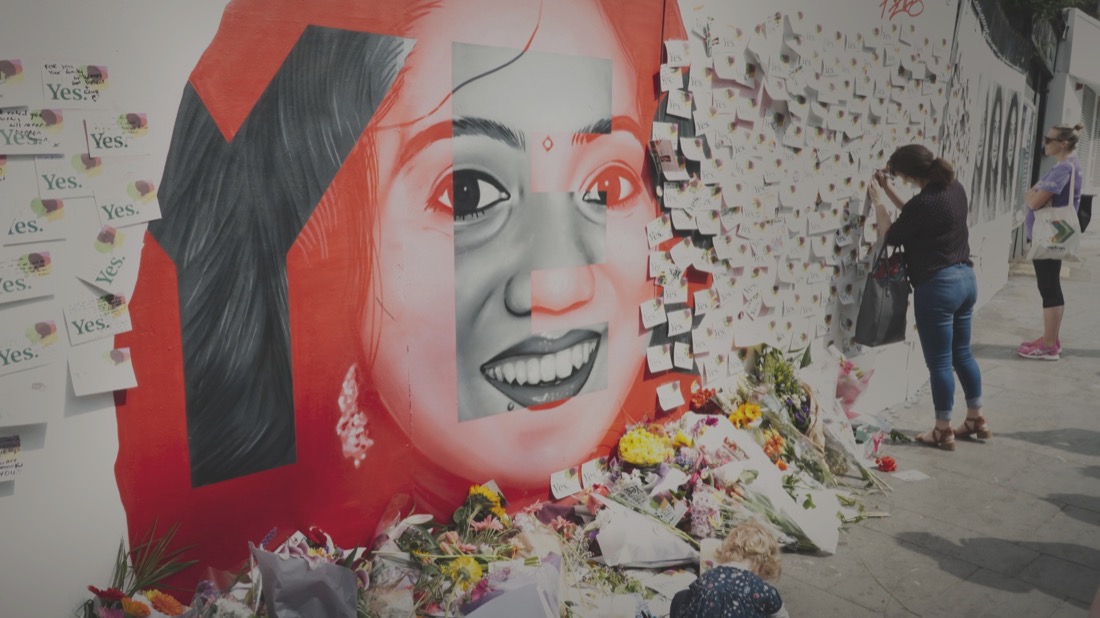 “The many have taken the abortion issue out of the hands of the few,” was the headline on Miriam Lord’s Irish Times synopsis on the day after the Repeal the 8th referendum on May 25, 2018, in which we voted in favour of repealing by 67% to 33%. She was right. Rosaries were taken off ovaries and women finally reclaimed their bodies and reproductive rights. It was a milestone moment.

The 8th is a fantastic, heartfelt, documentary of the campaign directed by the trio of Aideen Kane, Lucy Kennedy and Maeve O’Boyle. It follows the campaign through the lens of long-term campaigner Ailbhe Smyth, and recent convert Andrea Horan, as well as a host of those who led the charge for change. However, one of its main strengths is acknowledging the ‘No’ campaign without feeling the need to denigrate it. This was a hallmark of the success of ‘Yes’ and John McGuirk’s (comms director with No), sneering suggestion that the Yes campaign was too ‘wishy-washy’ and should have focused on the negative does a fine job in self-denigration of their ideal and tactics. The country had moved on to a higher ground of discourse.

Watching The 8th it remains impossible not to tear up thinking of Savita or seeing those who came home to vote in arrivals.

The 8th is released on demand on May 25