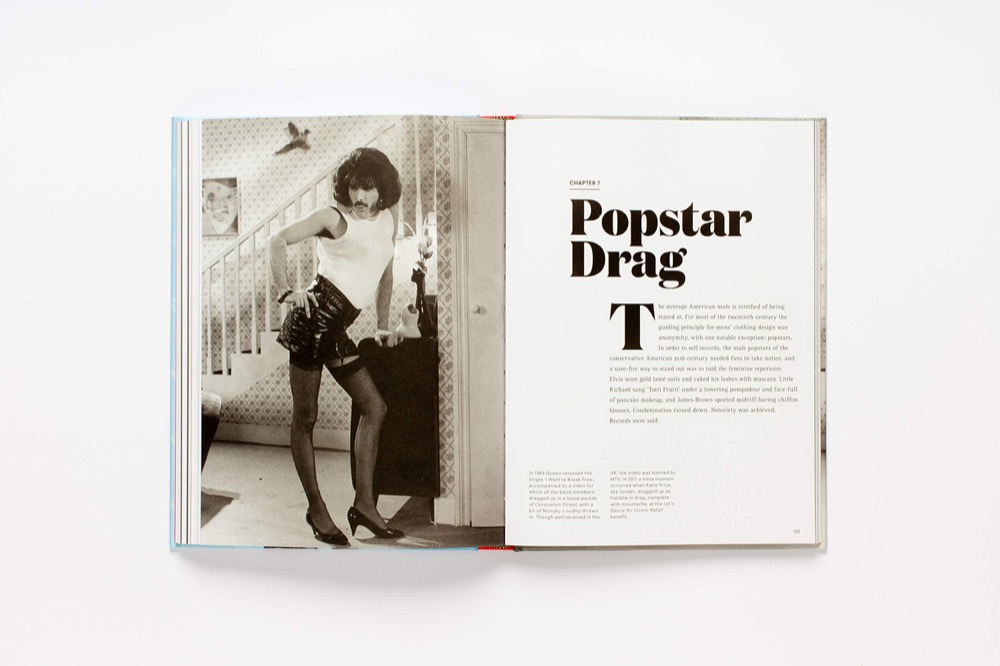 With RuPaul’s Drag Race making it over this side of the Atlantic this month and, closer to home, events such as Drag & Draw garnering an increasing fanbase, it’s high time we educated ourselves more about drag and its origins.

Simon Doonan does it in Drag: The Complete Story. 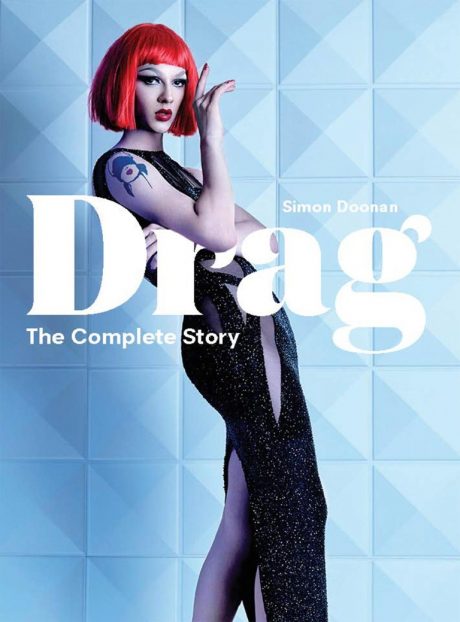 The writer and fashion commentator highlights the interest in gender fluidity that led to the rise of drag culture, defining its impact far beyond the reaches of its initial community. He also looks at Black icons like trans activist Marsha P. Johnson. 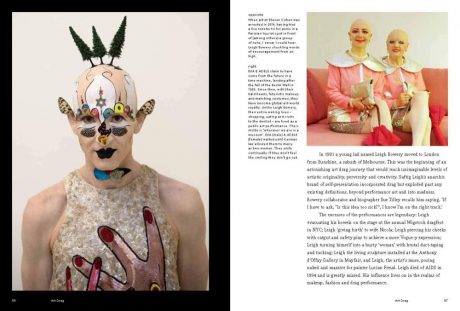