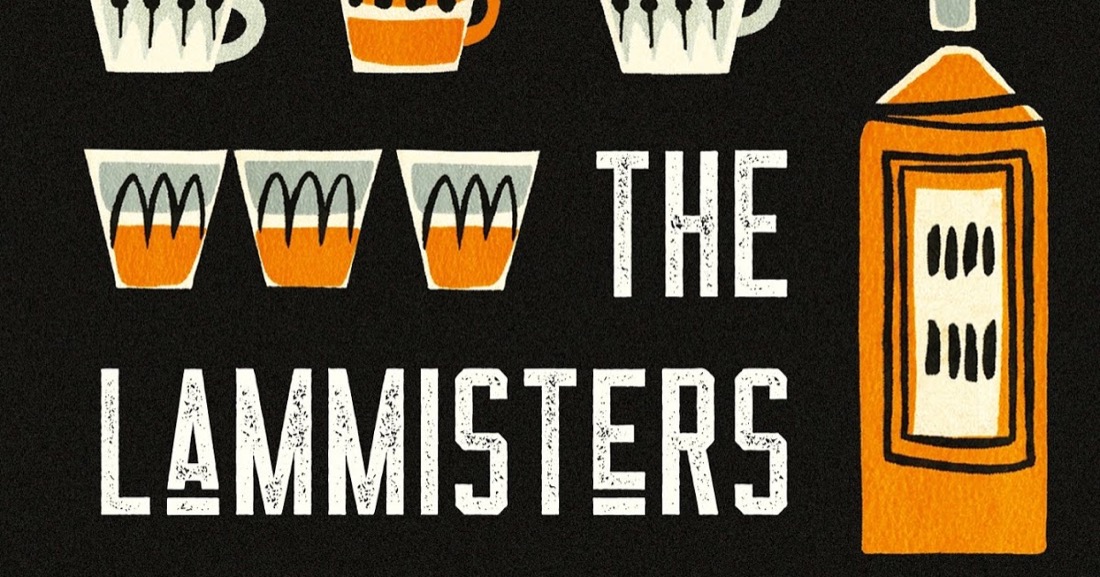 The year is 1923. Having recently fallen foul of the Los Angeles Police Department, Irish bootlegger Rusty McGrew goes on the run. We join McGrew and his band of eccentric Hollywood hopefuls as they navigate an intense and dreamlike vision of The Roaring Twenties that feels at once familiar and fantastical.

The Lammisters is the latest novel by author and journalist Declan Burke. Much of Burke’s previous work seemed to fit into the category of crime fiction, so I foolishly thought that I knew what to expect when I began my journey with Rusty and his comrades. I was quickly proven wrong. Burke has written a crime novel that isn’t really a crime novel, which isn’t to say that it’s easy to define as any other genre either. Plot, characters and themes frequently melt away into the background and Burke’s exuberant prose takes centre stage as a protagonist in its own right. He plays with language like a jazz soloist stretching the boundaries of musical theory. He has mastered the rudiments, and his writing is free-flowing and lyrical while rarely feeling like Burke isn’t in control.

Burke uses this jazzy prose to channel the voices of a variety of ‘chevaliers’ and vagabonds, and the result feels like the cast of The Canterbury Tales has shown up at a party from The Great Gatsby. The characters are a lot of fun to go on the run with, and each of them serves a dual purpose as both characters in this book, and a window through which we explore archetypes that span the history of literature. There are times when it feels like Burke is pushing this approach to its limit, but for the most part, this makes for enjoyably challenging reading. 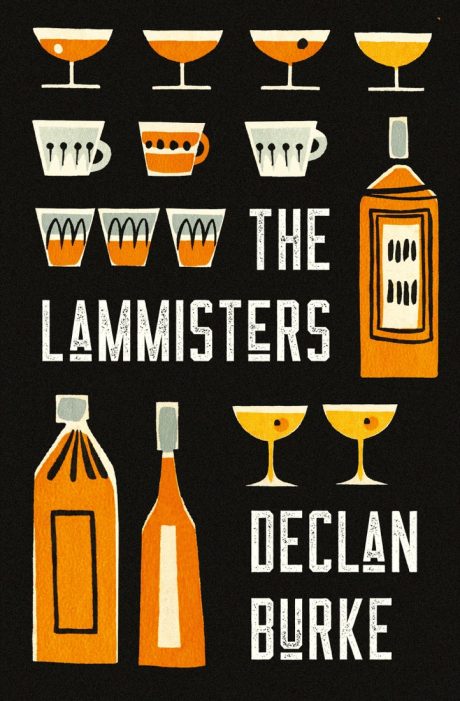 It’s a very difficult thing to write a novel where entire chapters can go by without much ‘happening’ in the usual sense, and to still make it extremely compelling and enjoyable. Burke has mostly pulled this off thanks to a genre-bending, self-conscious approach. He gleefully inhabits the role of omniscient narrator, making the most of all the metaphysical perks that go with the role. Perspectives are changed on a whim; time moves forwards, backwards and sideways. It’s not so much that Burke breaks the fourth-wall as he chooses to ignore it completely from the very first sentence.

I must confess that at one point during The Lammisters, I fell victim to a wandering mind and wondered when the plot would get a move on. No sooner had I thought this, the seemingly psychic narrator would acknowledge the fact that the plot was beginning to drag and question why readers seem to hold ‘the Platonic ideal of narrative progression’ in such high regard. When I first opened this book, I was expecting a straightforward comical crime caper. What I ended up getting was an entertaining, occasionally frustrating and frequently exciting read that challenged my views on what popular fiction can achieve.