Gleaming The Cube: The Exploitation of Antwuan Dixon 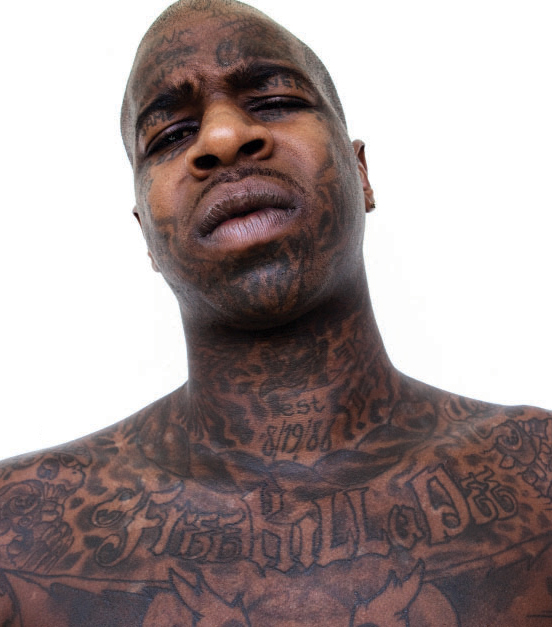 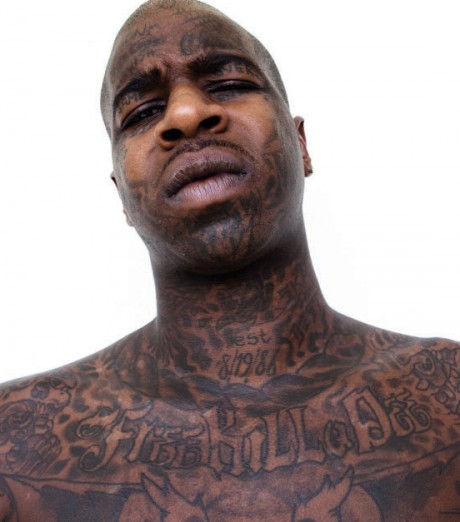 According to recent Twitter and Instagram activity, it seems that one of skateboarding’s most prominent lunatics, Antwuan Dixon, has parted company with the brand that originally brought him into the public eye, Baker/Deathwish. ‘Twan’s decline from massively talented and almost supernaturally stylish young amateur to drug fueled figure of fun incapable or at least unwilling  to put together a few minutes of decent footage over the course of the last few years has undoubtedly raised some sensitive questions within the skateboarding industry. Questions relating to a brand’s responsibility for the welfare of their team riders especially when the brand itself seems to utilise the very substances and activities that seem to be harming their riders as a sort of marketing tool.

This issue is of course all the more complicated when one considers the intricacies and specifics associated with the running of a skateboarding brand or team in comparison to any other “sport”, assuming one wants to view skateboarding through that lens (though doing so would perhaps be missing the point). But for argument’s sake, unlike other sports teams or business ventures, skateboarding is characterised by a preoccupation with mates going into business together for that very reason: they are mates.

Or, company owners who most likely were once young amateur skateboarders who progressed to the point of company ownership picking people to be part of their roster not simply due to their on board achievements but due to a personal relationship with the skater in question. The general consensus is that a new addition has to “gel with the team”, this mentality is attested to in the genuinely countless interviews that feature a meandering paragraph where the interview subject goes on about how “the team is more like a family, y’know what I mean, man?” etc.