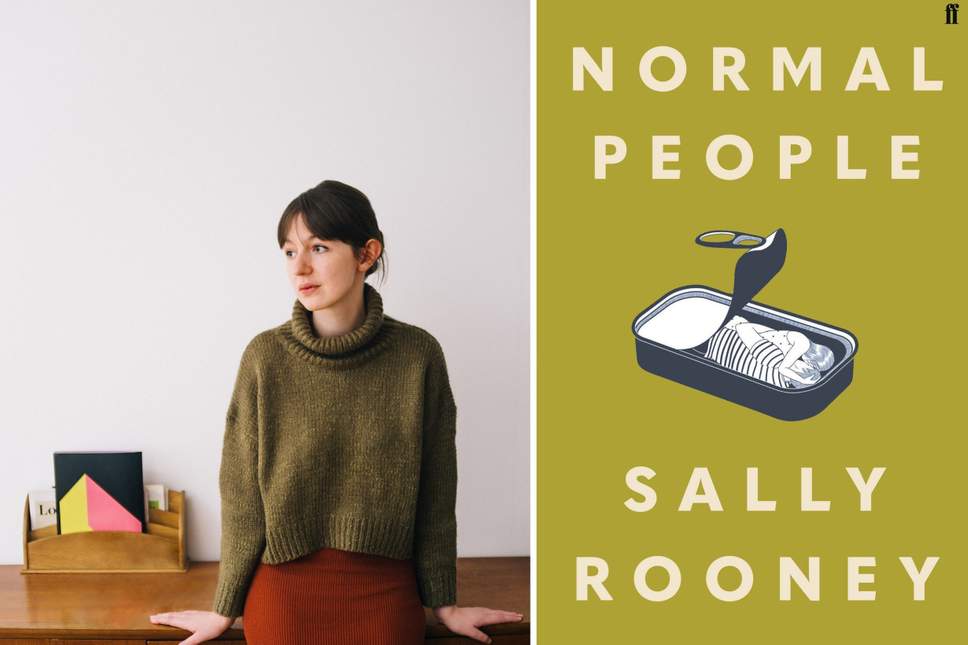 Larger in scope than Conversation with Friends, yet still full of the same vivid and, at times, heart-breaking precision of character, Sally Rooney’s second novel, Normal People, follows its protagonists over the course of four years, from the small Sligo town where they grew up, to the halls and environs of Trinity. At school, Connell is popular and well-liked, but deeply concerned — anxious, even — about others’ opinion of him; Marianne, smart and aloof, is considered strange and conceited by her classmates. Though Connell acts ‘normal’ with his friends (a signification which the book subtly interrogates) and pretends not to know Marianne in school, they secretly enter into a sexual relationship, one which has a profound effect on both of their lives.

Normal People is an intelligent and beautifully observed novel, and it is this aspect of the book — of observation and understanding — that is also its most compelling thematic concern. Can you ever really know another person? Towards the end of the novel, Marianne and Connell debate this question. ‘I guess everyone is a mystery in a way […] I mean you can never really know another person,’ Marianne states. For a character who shuts herself off emotionally and whose sense of self-worth is, for the length of the book, defined by other people’s treatment of her, this is an understandable position to take. Connell, however, replies, ‘People are a lot more knowable than you think they are.’ But the sense that people are ‘knowable’ is one that has come gradually to Connell, as, through the course of the novel, he overcomes the social pressures of school, looks outside himself, and begins to observe and understand not only his classmates at Trinity, but Marianne.

In a particularly brilliant passage, Marianne, sitting in her apartment with Connell and her friend Peggy, casually, almost flippantly, tells her friend that one of her ‘hang-ups’ is that she feels cold, unlovable. After Peggy leaves, Connell suddenly has the thought that he could hit Marianne, ‘very hard even, and she would just stand there and let him.’ This thought makes him sick; he becomes pale and dizzy and tells Marianne, ‘You’re not cold, you know. You’re not like that, not at all.’ Nothing really seems to come of this realisation — the chapter ends there, Connell suffering a panic attack as Marianne, concerned, shrugs off her earlier comment — but it is a scene that is remarkably telling about the way these characters communicate with and come to understand one another.

Rooney brings her readers incredibly, almost suffocatingly, close to her protagonists, revealing who they are and what they think — their fears, their desires, their misconceptions — without ever explicitly pathologizing them. Normal People is a tender and affecting representation of how two people with their own separate hurts can shape each other for the better.