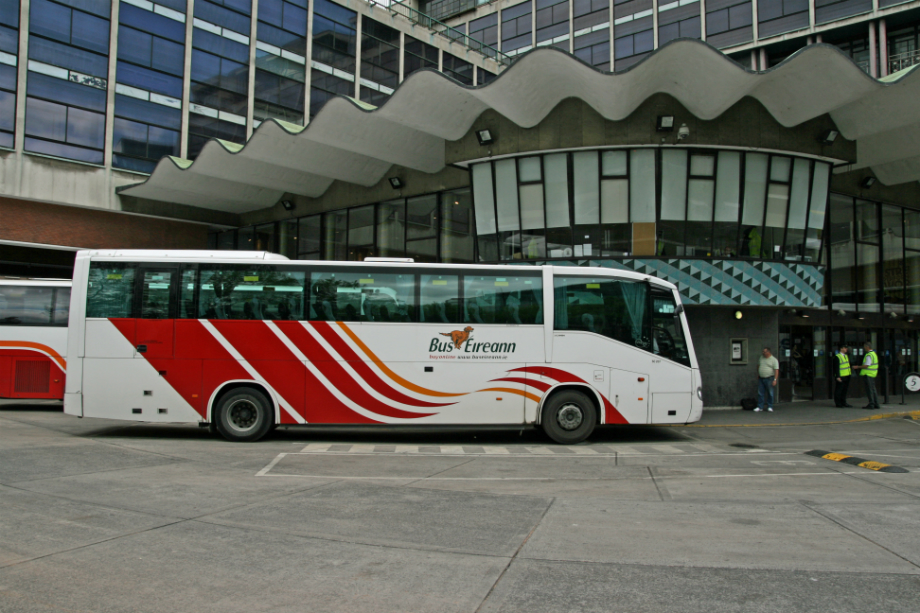 Built between 1947 and 1953 Busáras was the first major work of architecture in modern Ireland. Designed in the International Style and heavily influenced by Le Corbusier’s Maison Suisse in Paris, Busáras was symbolic of a forward facing Ireland that was brimful of passion and ideas. “It was built by Michael Scott Architects when he had just come out of university so this is one of his first projects”, says London based architect, Patrick Shannon. “CIE decided that they needed a new space to bring all of their offices together and chose the site on Store Street, just behind the Custom House. This was just after World War Two and the world was going through huge amounts of social change. There were architects all over Europe who were trying to redefine what architecture is and thinking about what society needs from its buildings.” 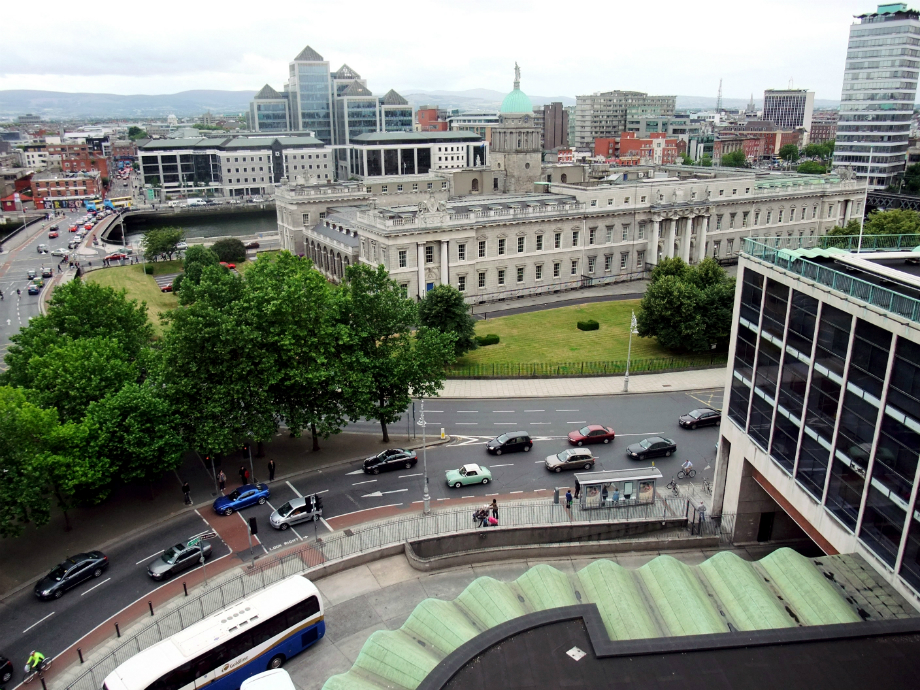 Shannon, who trained in Scotland notes that, “though it’s been described as one of the best postwar modern buildings in Europe, Busáras was a controversial build. Before construction began the Irish Times published a story with a sketch of the Custom House and Busáras behind it saying that an eight-story building was planned and that it would ruin the view. Michael Scott sued the Irish Times because it wasn’t accurate and where they had placed the sketch wasn’t even in the right location. The Irish Times ended up paying damages so there were people against it from the very beginning”.

“It’s an L-shaped block and underneath the two buildings there’s a small newsreel cinema for passengers while they waited but as far as I know it’s never been used, and there was a bar and a nightclub built on the top floor.” Shannon enthuses that “it wasn’t just one thing, it was offices and, I believe, there were workshops underneath where a small textile company was based.” Something of a cat amongst pigeons, “at the time, the canopy at the entrance was an absolute structural feat: it’s a five centimetre thick concrete canopy and it’s maybe six metres long and it’s impressive that these details are coming out in an Irish project. It’s very simple, there’s no ornamentation. It’s very refined and it’s all about the materials, it’s about the brass and it’s about the mosaic floors, which were designed by Kevin Roche.”

“It was vastly over budget” he concludes, “and then CIE went through lots of financial problems and pulled out so the government took it over and it became the Department of Social Welfare which is interesting as well, that at the time the biggest building in Dublin was going to be for social welfare. It feeds completely in to this idea that a building can represent the people and we don’t do that any more; everything becomes about banks, it becomes about insurance companies, it becomes about multi-nationals in terms of who builds statement buildings.”

“So you have a small, newly independent country on Europe’s periphery and you have someone like Michael Scott who’s thinking on a much bigger scale – and now you have a very long tradition of Ireland producing really great architects. World renowned architects, in fact.”

Patrick Michael Shannon graduated from The Mackintosh School of Architecture in Glasgow in 2011 after completing his degree from the Scott Sutherland School Of Architecture, Aberdeen, in 2008. Patrick has subsequently worked in Barcelona at Flores + Prats Arquitectes on a number of bespoke homes in Northern Spain before joining Karakusevic Carson in 2011. Since joining the practice Patrick has worked on various housing, masterplanning and regeneration schemes in London, most notably the award winning Bacton Estate in Camden which featured in the Guardian newspaper’s top 10 buildings of 2016.