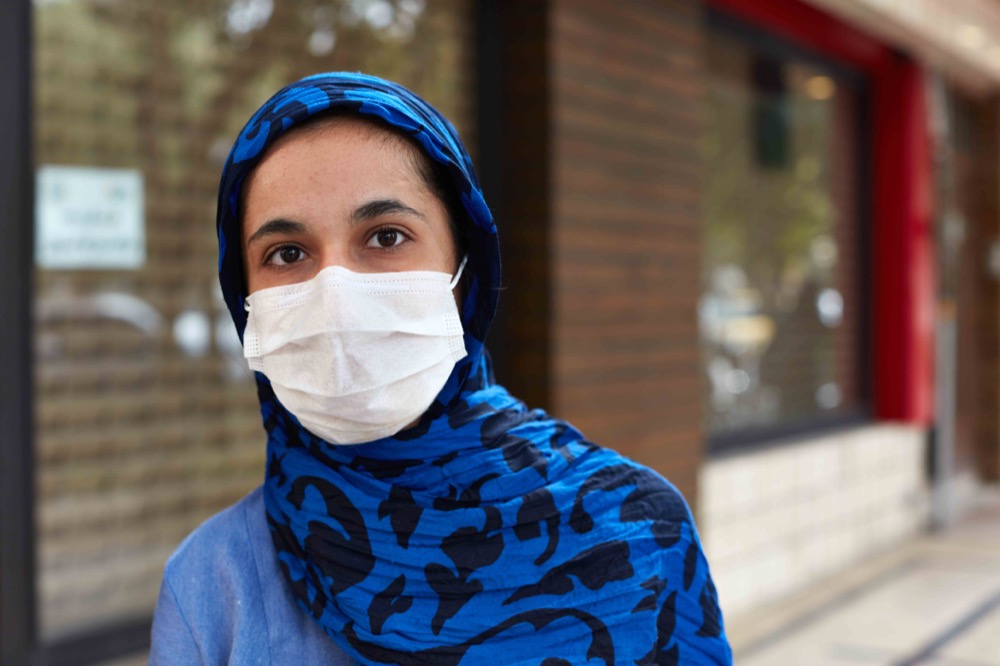 Migrant Journal is a six-issue publication exploring the circulation of people, goods, information, fauna and flora around the world and the transformative impact they have on space. We speak to its editor Justinien Tribillon.

“We have lots to learn from diversity, and therefore, from migration.”

Where did Migrant Journal emerge from? Who initiated the idea? Was there a particular conversation or moment which crystallized the project and theme?

Migrant Journal came from the desire to provide some form of response to the “migrant crisis” and the general negative political discourse surrounding it. We wanted to show that migration is everywhere, that it’s part of our lives and that you cannot close your door to a group of people on the move while let’s say, be connected on the internet watching an America TV show, whilst eating a Chinese takeaway and dressed in clothes made in China. There were four creators of this project: Isabel Seiffert, a German national living in Switzerland, Christoph Miler originally from Austria and based in Zurich – they both form the duo Offshore Studio and are Migrant Journal‘s art directors and designers. On the editorial side was Catarina de Almeida Brito, a Portuguese architect who grew up in Brussels and myself a French urbanist living in London. As Catarina left the project in 2017, we have been joined from MJ No. 3 by Michaela Büsse, a German designer based in Basel, Switzerland and Damaso Randulfe, a Spanish architect living in London.

You look at the idea of migration through a plethora of prisms. Can you detail some of the more fascinating ones which Migrant Journal housed within its pages? 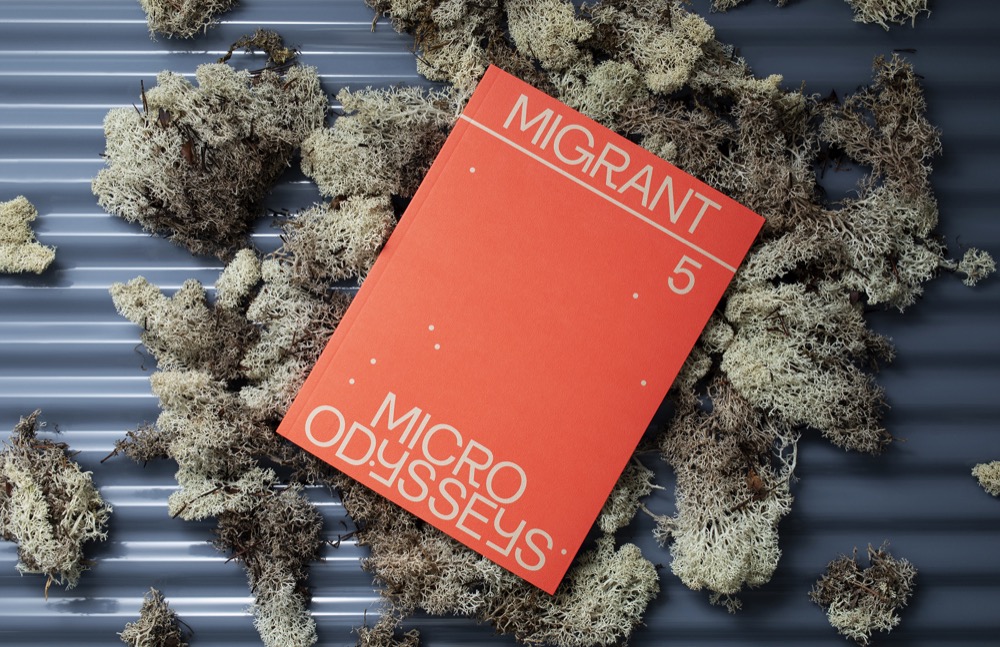 We do try to look at as many aspects of migration as possible: people, plants, goods, ideas, tastes, etc. If it’s on the move, we want to talk about it. For instance in MJ No. 5 ‘Micro Odysseys’ we have a photo essay by photographer Sim Chi Yin who looks at the trade of sand in Asia, and how the sand uses to build land reclamation project in, say Singapore, damages the coastline of Vietnam. It shows how the migration of a very small, innocent-looking element, can have tremendous and dramatic effect across space. In MJ No. 6 ‘Foreign Agents’ we have a piece by writer Marta Michalowksa on carp and the way it is cooked in Poland and the UK. Once again, a very candid topic… but that actually hide a whole cultural landscape of personal and global stories of migration. They are so many pieces, I could talk about them for hours.

You took a multi-disciplinary approach to Migrant Journal. Can you explain how this happened?

This is very much who we are, both from a personal and intellectual point of view. We really aspired to be a platform for discussion across disciplines. I genuinely think new ideas and concepts come from interdisciplinary dialogues – it’s when you can compare your own “expertise”, your own experience and point of view to that of others that you realise the connections.

You decided to make six issues and have just published the final one. What are the benefits of focusing on an end point for the life of a publication? Are there any missed opportunities? 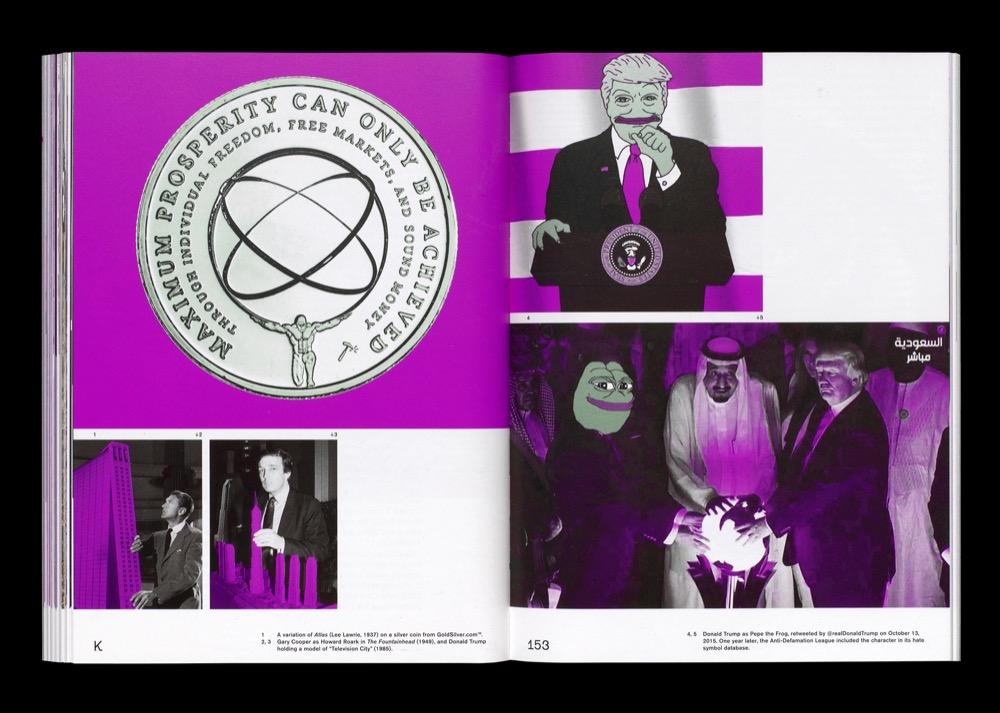 Missed opportunities are part of our project! But it’s better to have some frustration than ending up being bored by your own work… Fatigue and lack of energy is often how magazines finish their journey, quietly and sadly. We wanted to finish on a high! We knew that we would never make a living out of this project, and we also guessed that it would require a tremendous amount of work to deliver the magazine with the quality we had in mind. Starting this adventure with an end in sight was a way to remain focused throughout the projects. But if we’re not publishing any new issue, we do hope that the magazine will live on, keep maturing and being discovered. For instance, your readers who hear about it once the final issue is out, better late than never!

There are some bold and beautiful design elements within each issue from maps, illustrations and infographics to the use of colour and choice of paper. How important do you think this is for reader engagement, and embellishment of their experience, with the printed word? 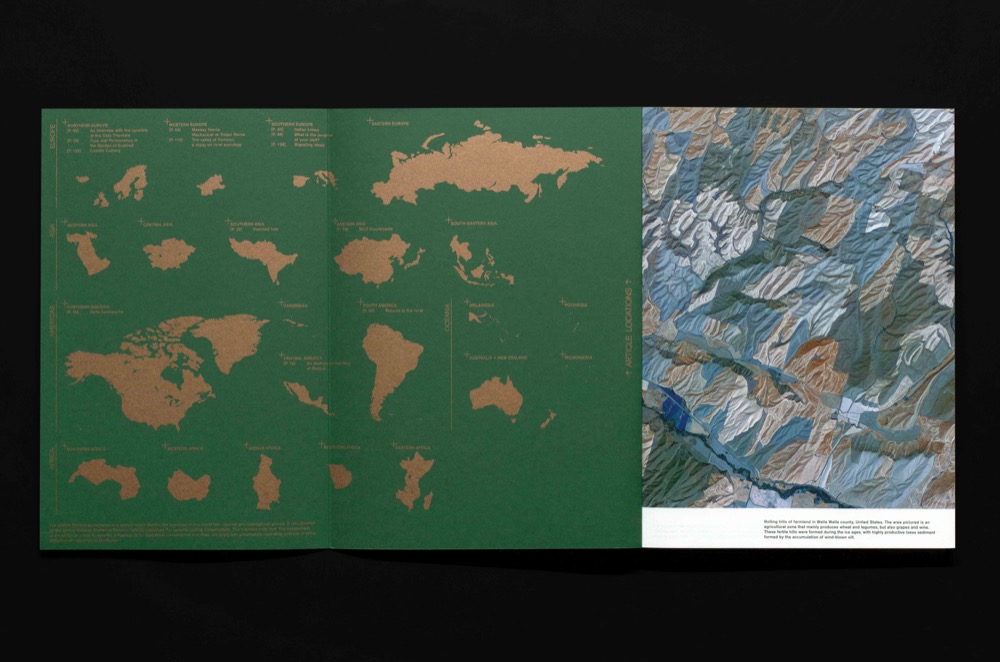 We always wanted to produce a print object – because we love print, and because print ages better than digital. And the legacy of this project is to be available in private and public collections and libraries for years to come. For us as a group, and most especially for our art directors Offshore Studio, design is not an “embellishment”, it’s fully part of the intellectual approach, or editorial line. We don’t separate them – to question a topic via print, you need to engage with the visuals, with the data and how you display them. Richness comes from that. For instance, maps are highly political – they’re the projection of a political system, of a cultural point of view. We like to play with orientation, instead of having the traditional Western North/South European-centric projection.

What has been one of the most exciting offshoots of undertaking Migrant Journal. How impactful do you feel it has been?

That’s a question I cannot start to answer – but I’d be very curious to know the answer! Sadly, since we started our project we’ve had Brexit and then the election of Donald Trump – clearly we have failed in our quest to show that migration is part of our society and should be embraced! Xenophobic discourse is clearly on the rise. There are several publications from which we feel close, such as Kajet or Nansen – but they’re projects of their own, not offshoots.

What happens next for the team of Migrant Journal. Will you disband or are you already considering other ideas?

As a team we’re working on a series of programmes and events that will keep animating the spirit of MIgrant Journal, so watch this space! Of course, we still have lots of projects as independent researchers, designers, etc. Offshore Studio and I are also working on an exhibition for the 2020 edition of the photography festival in Arles. So, we’re also super excited about this.

You work as an urbanist contributing to the likes of Guardian Cities and look at city-making through collaboration between artists & urbanists. Are there any particular projects, or ideas, you have come across of late which excite you and you feel has potential to migrate elsewhere? 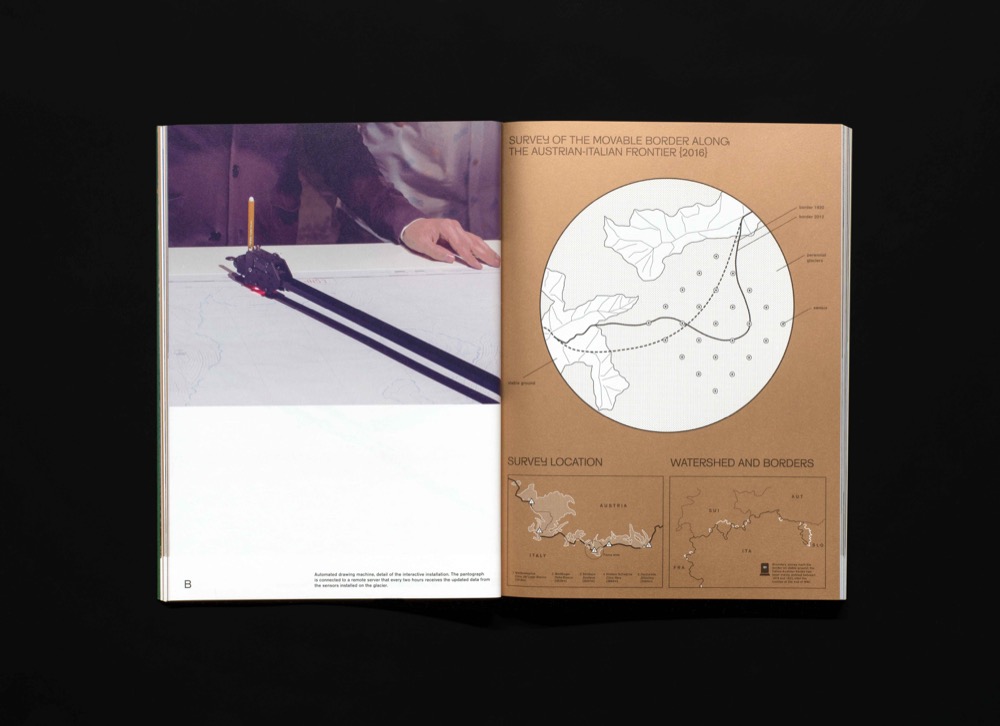 I’m interested in cities because they bring together so many different people, stories, practice. They’re a joyful mess and I love them for it. I recently wrote a piece on urbanism and migration in London in a book called City of Comings and Goings edited by Crimson and published in Rotterdam. One of the stories I love writing and talking about are the “migrant high streets”. We often talk about the “death of the British high street”, how people shop online or in big supermarkets letting traditional high streets to die. Or how high streets always offer exactly the same kind of products, the same kind of chain shops. And migrants are some of the unsung heroes of high streets in the UK and across Europe. Because they often cook from scratch and therefore rely on fresh products, and simply because they bring in other cooking and shopping habits, they’ve transformed sad-looking high streets into highly succesful shopping destinations that are much more resilient than your average. We have lots to learn from diversity, and therefore, from migration.