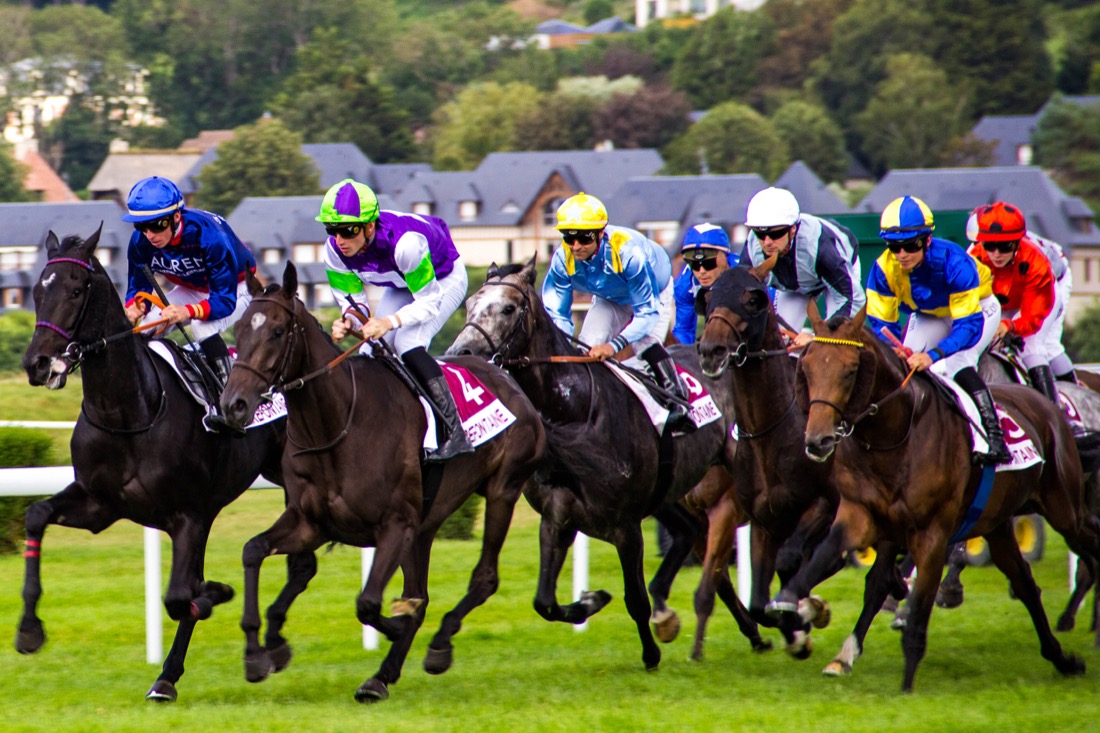 If there is one thing that can be said about Ireland, it would be that horses and horse racing are among the most beloved aspects of life in Ireland. In a country with a population of approximately 5 million people, there is an amazing number of thoroughbred horses. In fact, as of just 3 years ago, that number was 50 of those prized creatures to every 10,000 residents. That’s an amazingly high ratio! So then, it is apparent that horses and horse racing are huge sports in Ireland, but why is that? Let’s look at that a little closer.

A Perfect Environment for Raising Horses

No matter where you go, you will find that certain industries do well simply because the environment or economic climate is right for a given industry. This is true of Ireland. The annual climate is ideal for raising horses and the soil is absolutely among the best in the world for this purpose. As the soil is limestone-based, young horses thrive there. Also, the amount of annual rain plays a huge role. Because of these factors, Irish horses grow with strong bones and are known to be among horses with the longest lifespans.

Added to that is the fact that much of the country is rural. The people who work the farms are well acquainted with equestrian care and the perfect climate. That along with experienced trainers and breeders forms the perfect symbiotic relationship ideal for raising winning thoroughbreds. As well, there is a high amount of support from the government. You will find that an agricultural nation with this huge amount of support from the government works together to promote a very high level of interest in the sport within every level of Irish society.

As a sport, it is the leading pastime perhaps on a par with football. Some critics believe the interest in racing is even higher than football. With one out of every four adults saying they are not only interested in the sport but have placed wagers, you can see just how big the industry is. As of the latest statistics from a few years ago, horses and the racing industries generated more than 1.8 million Euros which is the equivalent of $2.5 billion in US dollars.

With such a high amount of interest in the sport, it is easy to see how there is also a great deal of interest in the Cheltenham Festival racing results. This year, Ireland hopes for another year like 2016 where Irish horses took first place in all events across the board. They won the Cheltenham Gold Cup, Champion Hurdle, Epsom Derby, Grand National, and Epsom Oaks. Is it a wonder why so many people are gearing up to follow Irish racing horses this year and to follow the results of the Cheltenham racing events?

A Boost to the Country’s Economy

For just a moment, let’s look at how Irish horses are a true boost to the country’s economy. When you compare just how much revenue thoroughbreds raise annually, it becomes clear. In terms of global revenue and the value of sold horses, Ireland is second in the world. Now compare that to huge countries like Australia and the United States and you will see just how much of a boost horses give the Irish economy. Not only in horses sold and racing revenue, but workers who are steadily employed due to a perfect environment for raising horses.

In that same year of 2016 mentioned above, there were worries over the then-upcoming Brexit. However, those worries were found to be baseless as at least 21 percent of horses sold the coming year were bred in Ireland in those rural areas most renowned for breeding. It is an extremely huge platform on an international level, as Irish horses have been exported to at least 36 countries around the world.

Whether there’s a leprechaun working his magic or simply support for a beloved sport, it is forecast that once again Irish horses are going to take a number of championships in the coming year. Even the coronavirus couldn’t keep Irish racing stock down, so let’s all look forward to a profitable 2022 in the industry as well as in gaming. Let’s claim that Irish pot of gold.