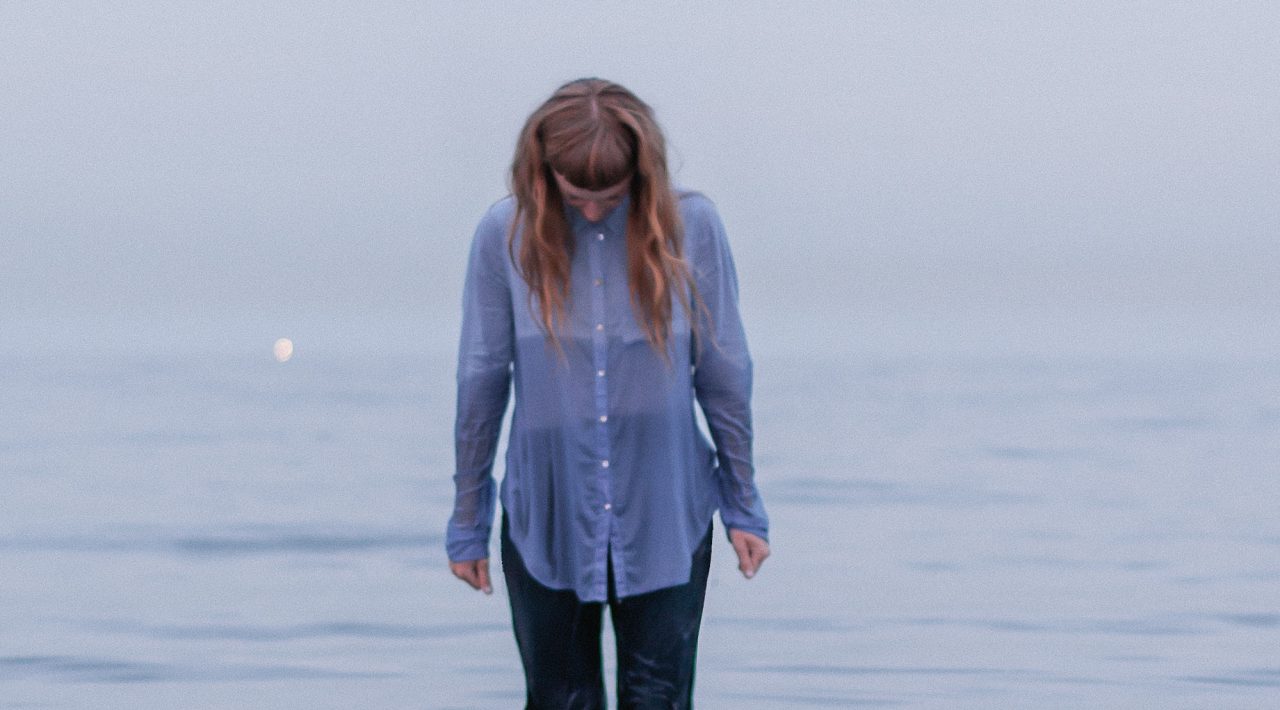 The world of fashion, by design, is an independent sphere of creativity, innovation and money; setting the trend and captivating a large market in the process. Despite the rather precarious economic situation, it’s an industry difficult to slow down, as new affordable collections and ‘must-have’ seasonal apparel are rolled out one after the other. But in many ways it’s an industry in dire need of a look in the mirror, if it is to shape up and realise the negative impact that the highly lucrative culture of fast-fashion, disposable couture and indifference is having on the environment and society. Rosie O’Reilly is the Creative Director of Re-dress and designer of the ethical fashion label, We Are Islanders. She sat down to discuss the state of fashion, how it can change, as well as her exciting, multi-faceted experiment in design that will take place on Sandymount Strand between the 20th and 22nd of September.

Your work is firmly rooted in sustainable and ethical design. What inspired you to take this approach?

Realising that when you design, make or say anything you’re placing your mark on the future. From early on I knew I wanted my mark to be different to a lot of what I saw around me.

And what does ethical fashion mean to you?

Which designers around at the moment do you most admire?

Given its prominence and influence in society, should the fashion industry be doing more to promote environmental and ethical practices?

The global fashion system is understood by most at the consuming end of the supply chain by the space it occupies in the public sphere – the whirlwind of marketing strategies, advertising and glossy magazines.  But with over 80 billion garments produced worldwide, each year the economic value of the industry at a national and international level is unmistakable to those in positions of fiscal power. The industry reached a value of almost $2,600 trillion in 2010. Outside of the immense socio-cultural influence it has on individuals and society at an economic, social and environmental level, it has a responsibility to be better.

How can we bring about a change in the current paradigm?

Realise when you buy anything you cast a vote – ask questions of the brands, people and ideas you support. It’s your right to get transparency.

Re-dress is an organisation that you have been building up since 2008. For people who might not be aware of it, give us a little insight into what the Re-dress initiative is all about.

Re-dress was founded on the core principle that the fashion industry should be better, pushing aesthetic boundaries, respecting human rights and natural resources and pushing consumers, industry and governments to effect change. We’ve engaged the biggest global brands, Irish media and the public in creative projects to encourage better practice in an industry that plays a key role in personal and cultural identities.

In terms of your creative art and fashion label We Are Islanders, describe the thought process that takes place in producing some of the designs.

Process before plan, ask questions, and make better fashion. If it doesn’t scare me I usually won’t do it.

There’s debate over whether ethical and environmental concerns, particularly in retail, come secondary in times of economic downturn. Do you think this is the case, or are people becoming more alert to how their clothes are made?

The average consumer demands four times the number of garments today than they did in the 80’s, so the recession isn’t the issue, fast fashion cycles are. A recent study on consumer attitudes in Ireland by the EU commission found that 60% of Irish people want to know what brands are doing to deal with the obvious problems in the supply chain but can’t get the information. While people are struggling here during the recession, big brands aren’t and improving labour and environmental standards in the industry can cost them as little as 20 cent per garment.

Talk us through your fully sensorial project 4/704 due to take place in September. How did the idea come about and who is involved in making it happen?

I built two wooden currachs last year with artist Mark Redden. A lot of time was spent thinking about what it means to be an islander, to look outward and not inward, observe the unobserved and tune into basic systems around us. Sandy hit New York in the same year, leaving the mark of rising sea levels around its bay and now an unseen tide mark exists on their economic, political and human systems. I started visually exploring rising tides as a metaphor for an apathy that exists in society. 4/704 explores our vulnerability in the face of rising sea levels, changing the lenses through which we look outward.

In collaboration with Design Goat, We Are Islanders will design and position self-contained dying units on Sandymount Strand to record 4 of the 704 annual high tides, and transfer the mark of their rise and fall onto garments over 48 hours, creating a textural time lapse.

Artist Ruth La Gear will provide a sound-scape for the installation. She sailed the Arctic seas for a number of weeks collecting and recording sounds of icebergs melting, and these sounds are a starting point for a ‘sound-walk’ in the project. Photographers Des Moriarty and Sean & Yvette will also display photographic imagery inspired by rising tides.

With 4/704 you seem to be exploring the idea that fashion is an experience that can transcend the medium of clothing. Do you hope to incorporate different strands of art, such as visual and sound installations, in future projects as well?

Yes that’s the plan; making something multisensory evokes greater understanding and joining the dots is much more fun.