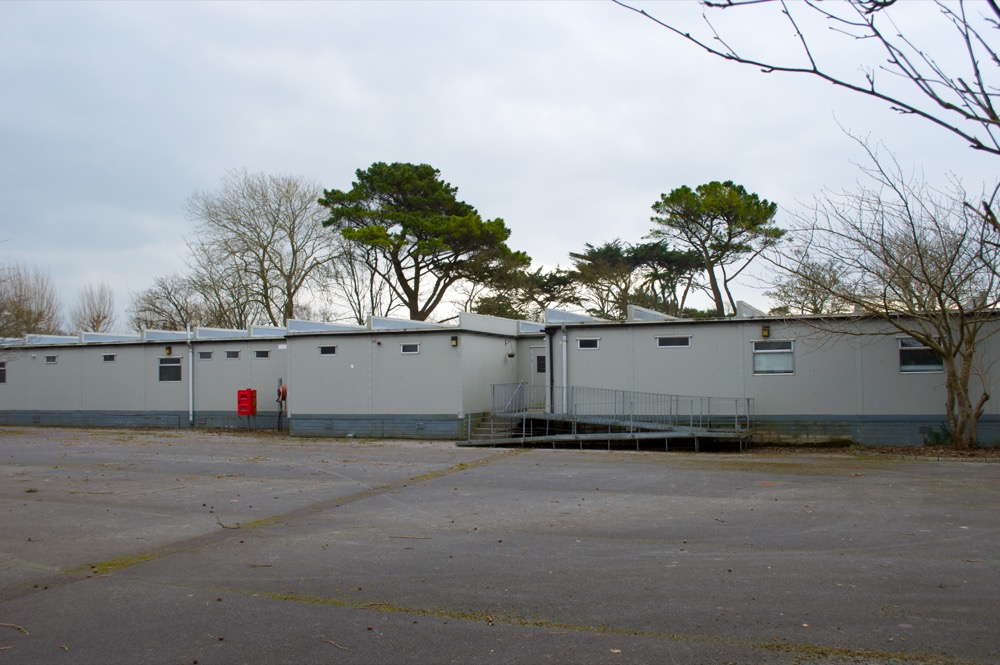 The Direct Provision scheme has been an issue in Ireland since its creation 20 years ago, effectively ghettoising asylum-seekers and refugees. At the end of 2018, 5997 people were living under Direct Provision with the state paying €72 million to private contractors who profit off the back of this. Curator and photographer Vukasin Nedeljkovic processes his experiences in this purgatory via the visual documentation he has kept through Asylum Archive.

In 2019’s Ireland, we don’t know the names of the 70 people who have died in the State’s care, the causes of their deaths, or where they have been buried

The ‘direct provision’ scheme, for asylum seekers and refugees looking to Ireland as a place to escape conflict, famine and other humanitarian issues, was introduced as a “temporary” measure in November 1999. There have been 150 centres located across the country; some of the buildings repurposed for a situation made semi-permanent by government inaction include convents, army barracks, former hotels, and holiday homes. Most of the centres are situated outside of the country’s cities, on the periphery of Irish society, reducing integration with the local population, and often leaving asylum-seekers without a community, says Vukasin Nedeljkovic, curator of the Asylum Archive, himself still reeling from his time in the system. “Asylum seekers live in overcrowded, unhygienic conditions, where families with children are often forced to share small rooms. The management controls their food, their movements, the supply of bed linen, and cleaning materials exercising their authority, power and control. According to Ronit Lentin, direct provision centres are “holding camps” and “sites of deportability”; which “construct their inmates as deportable subjects, ready to be deported any time”. According to Flac, these privately owned centres, administered by the Government of Ireland constitute a “direct provision industry”, which makes a profit on the backs of asylum seekers.”

Over the past decade, Nedeljkovic has set about creating photographic excursions of direct-provision centres around the country, contrasting the outward respectability of some of these buildings with the conditions of those therein, and illustrating the historical parallels the situation has with other Irish institutions. “I continue to explore the processes of collaboration between me as an artist and activist, and asylum seekers’ community; to archive and document Direct Provision as a reference for one period in the recent Irish History, in the relation that we have very little visual information about other previous Irish carceral sites, including the Magdelene Laundries, borstal, Mother and Baby Homes, and Lunatic Asylums.” 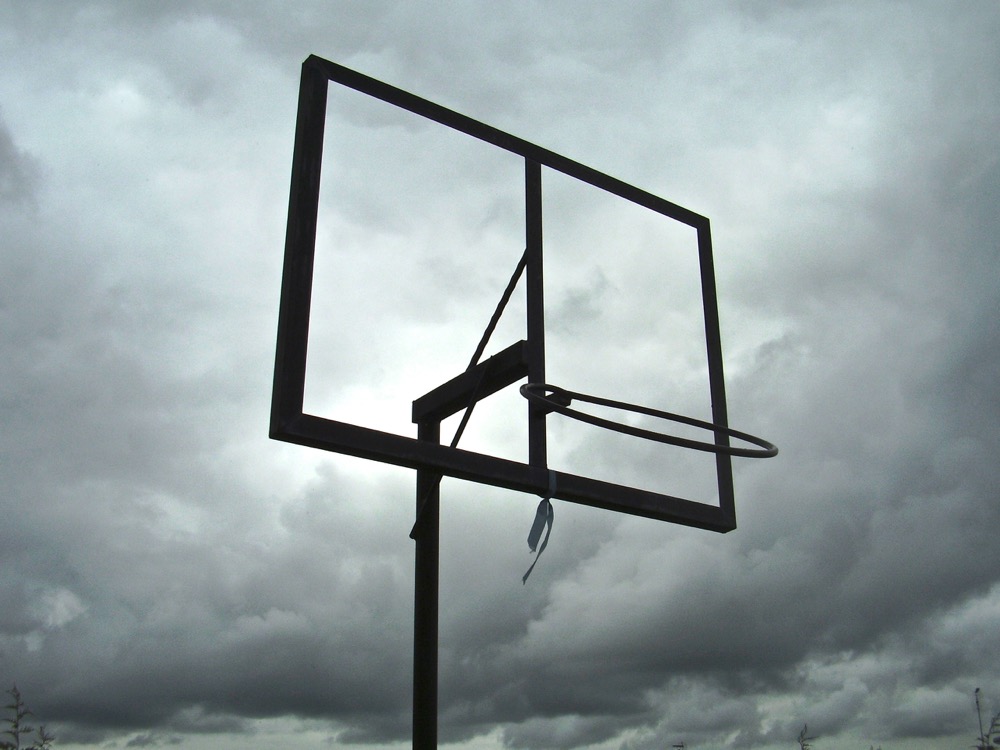 Individual pieces, indistinct in terms of location but definitive in terms of intent, like an arresting photograph of a memorial simply entitled ’61 Deaths’, are haunting to say the least. Documenting those horrible moments of gravity and realisation of the circumstances for those involved must be a heavy burden to bear, and the duty of framing them as artistic pieces is evident in Nedeljkovic’s approach. “The title of the work that’s displayed in Triskel Arts Centre is titled: In 2019’s Ireland, we don’t know the names of the 70 people who have died in the State’s care, the causes of their deaths, or where they have been buried. The Reception and Integration Agency (RIA) don’t keep any of these records. How reminiscent of our previous scandals, like the Mother and Baby Homes.”

Found objects are perhaps the most haunting part of the project – allowing the people viewing these photographic studies to imagine the daily uses the objects received, and contrast their mundanity against the sheer gravity of the situation. These questions are posed, and weigh heavily. “I have been working on collecting and archiving found objects from the children that once lived in Direct Provision, and who were either transferred or deported from the Irish State. The questions remain: ‘What had happened with the child that owned a yellow truck, to give you an example? Is the child safe? Has the child been deported? Has the child been separated from their parents?” 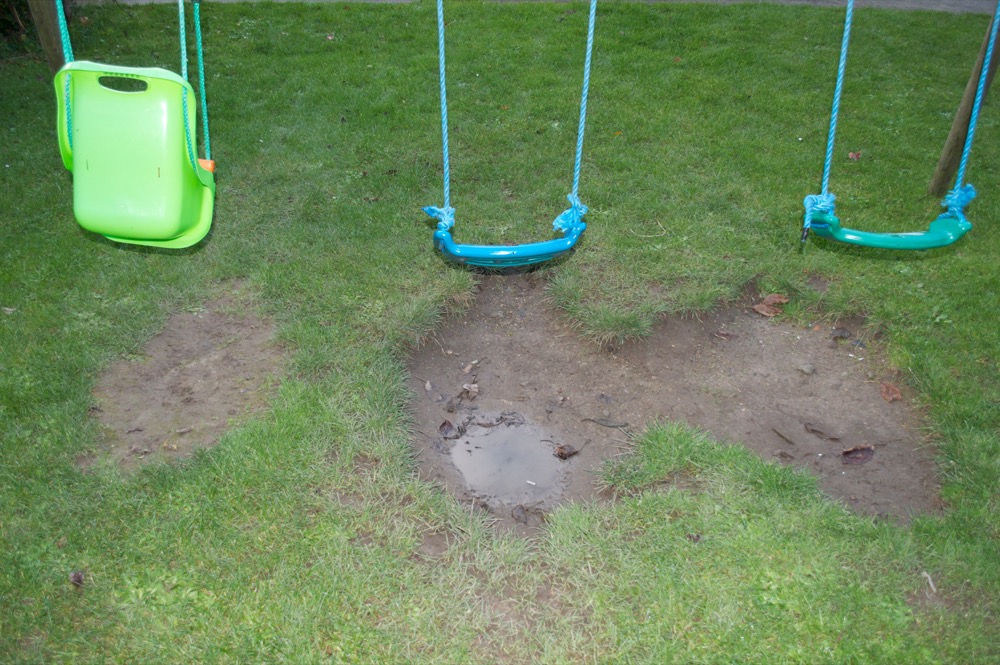 Following his own time in direct provision, Nedeljkovic has maintained this project as a record of the abuses and injustices of the Direct Provision system. Curating and maintaining it has been a coping mechanism for the artist, and he offers to help those exiting Direct Provision and trying to relate those experiences to others in their new communities with the outlet he has created. “Asylum Archive has its contributory aspect, a collaborative and collective space, where individuals from other social and political subcultures can contribute or take part in creating an online repository of Direct Provision. The contributory aspect of Asylum Archive is deliberately designed for asylum seekers to upload their visual or written experience from Direct Provision centres. Asylum Archive is not a singular art project that stands ‘outside of society’, engaged in an internal conversation; it is a platform open for dialogue and discussion inclusive to individuals that have experienced a sense of sociological and/or geographical displacement, memory loss, trauma and violence. Asylum Archive has an essential visual, informative and educational perspective and is accessible, through its online presence, to any future researchers and scholars who may wish to undertake a study about the conditions of asylum seekers in Ireland.”

Asylum Archive can be viewed online at asylumarchive.com.