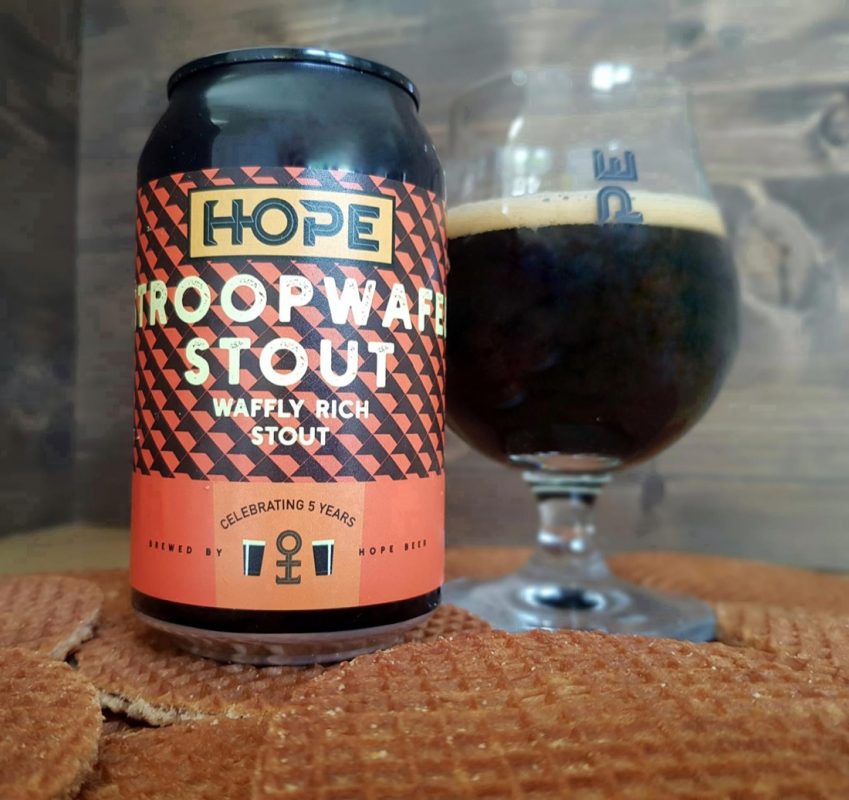 Kilbarrack-based micro-brewery Hope Beer celebrates five years in the game this month. What began as a series of late-night kitchen table discussions by four friends is now a state-of-the-art brewery, producing an extensive range of award-winning premium craft beers.

To mark the occasion, Hope has put together a very special Birthday Beer Box containing beers. This will include a small batch infused Belgian style tripel using gorse from Howth Head as well as a Stroopwafel Stout which was brewed using the popular Dutch caramel wafer cookie of the same name. 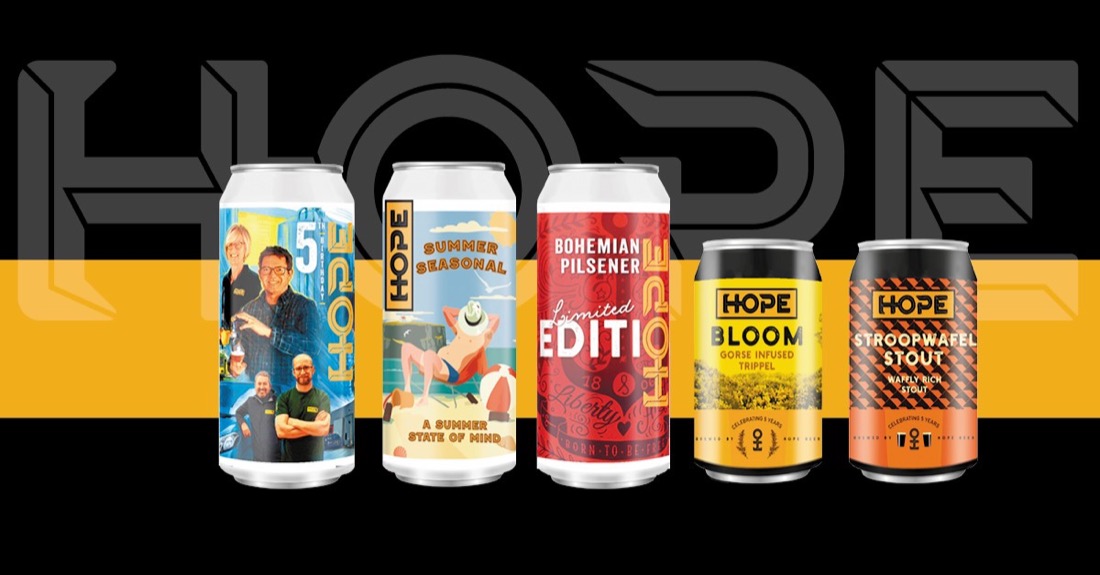 They are also throwing in a Summer Seasonal Hazy Session IPA, Limited Edition 24 Bohemian Pilsener and each of their core range of beers and a limited edition 300ml jar glass, plus a pass to their virtual event, live from the brewery, on June 25 at 8pm.

The box, priced at €40 plus delivery, is only available to order from McHughs Off-Licence in Kilbarrack and Malahide Road, either in-store or on mchughs.ie until June 20 and available for click and collect until June 23.