Bitesize: All Go At Glas Deli 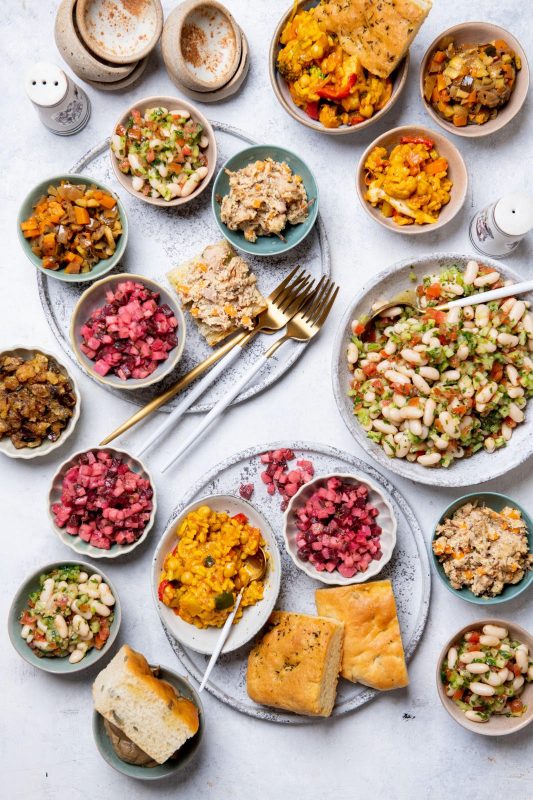 Paul Rooney’s new veg-ture Glas Deli opened its doors just before Easter, and in the weeks since it has been absolutely slaying it, with an ever expanding array of vegan and vegetarian dishes to enjoy at home.

Alongside a terrific selection of artisanal produce from outstanding Irish suppliers such as Leahy Beekeeping and Thanks Plants, the Deli has been garnering rave reviews for its own home-made Peanut Granola. The Deli-bar also carries fresh meals ready to go from big sister restaurant, Glas Restaurant. 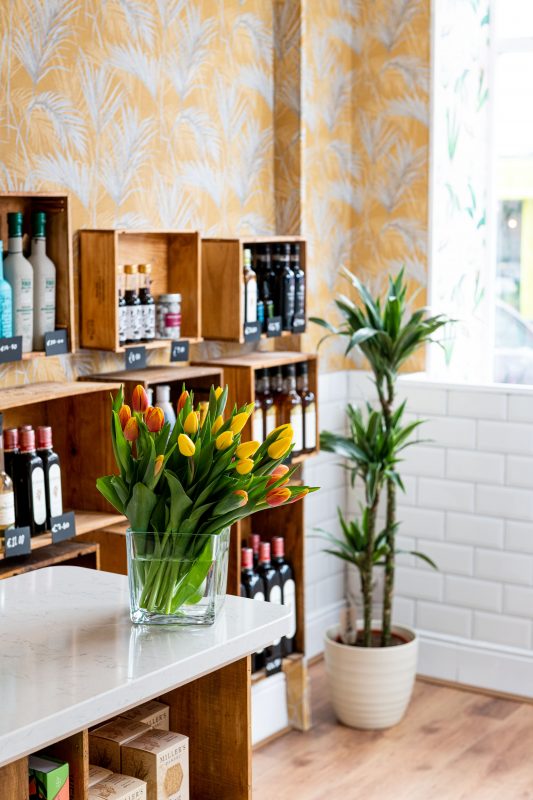 A very appealing selection of Home Meal Kits is also available to order for click and collection.

We’ve been eyeing up their incredibly versatile menu over the past few weeks, wondering about the culinary mind-power involved in devising incredible dishes such as Roast Leeks with Pea Falafel, Confit Swede and Smoked Wakame Vinaigrette.

Who knew veg could be so fancy?!

Meal kits can be ordered here. 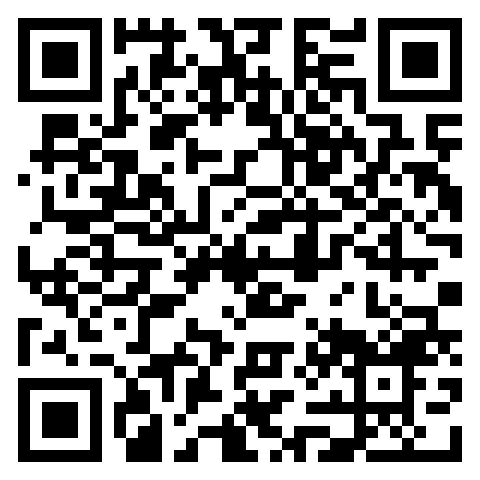