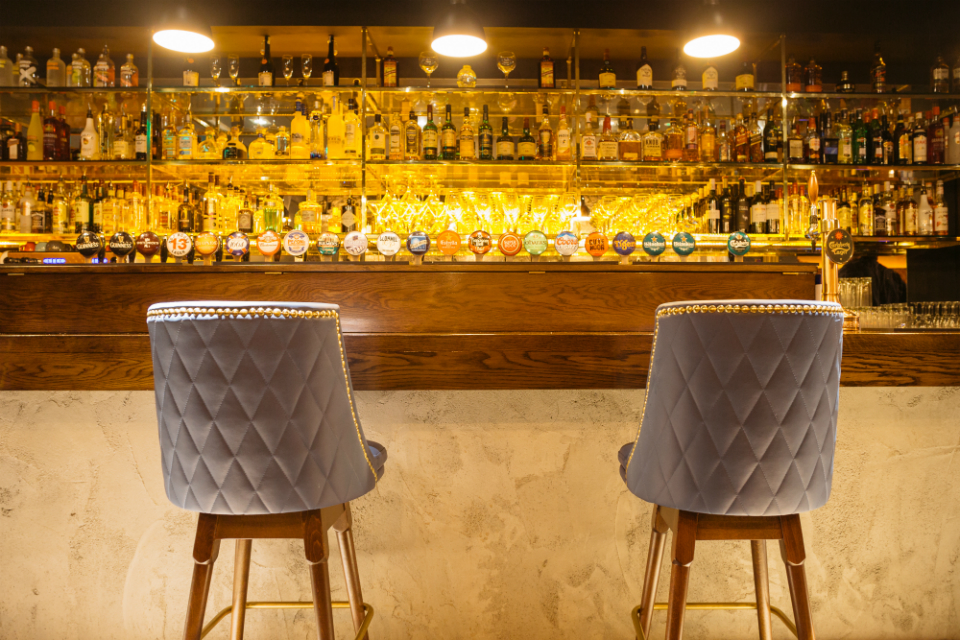 The ‘Camden Mile’ is an increasingly competitive marketplace for folks in the hospitality game, with near every inch of the street taken up with either a restaurant, a restaurant that thinks it’s bar, a bar that thinks it’s a restaurant or Anseo. With the good times (read: hubris) back in the city’s spending districts, it makes sense that the reliable Solas made a play for some of that sweet exposed brick interior love, especially having changed hands earlier this year, with ‘serial publicans’ Stephen Cooney and Brian O’Malley, who also operate The Old Spot and The Bath in Beggars Bush.

Solas’ offering of a lively, well-positioned bar with a side-line in cocktails, DJs and food has now become *de rigeur* in the city centre, so a spruce-up was possibly in order. The main issue that premises had was its circulation with large booths along the right-hand side of the ground floor making the main area frequently more crammed than comfortable, while its upper floors were only accessible via the staircase at the front. The rejig undertaken before the launch of The Jar means that you can now access the upper floors through a staircase at the back of the bar, while the booths have also been pared back to allow for a greater floor space and a better flow downstairs. 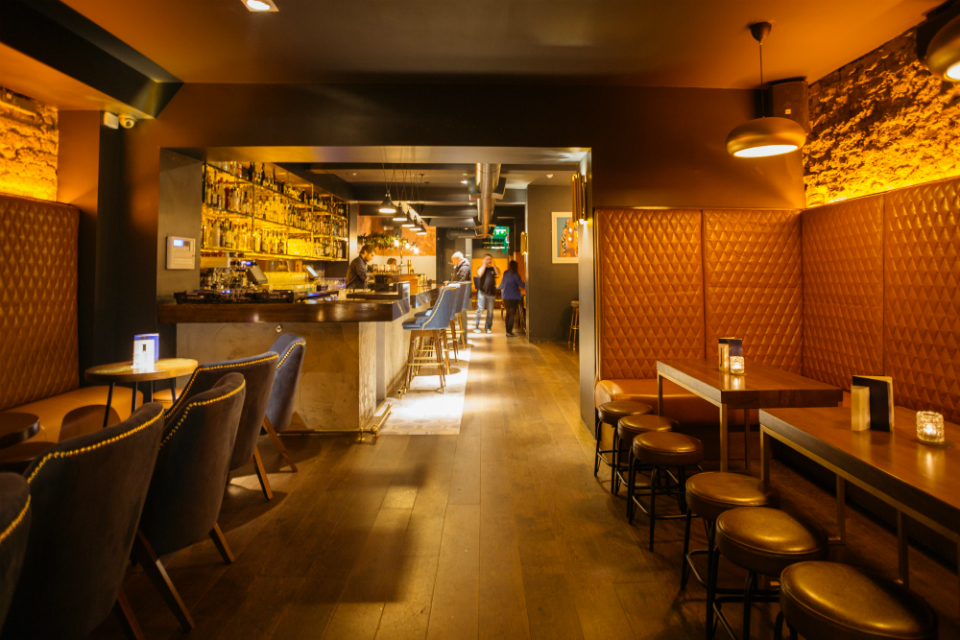 The décor has been given a once-over too, with the aforementioned exposed brick tastefully adorned with a minimalist lighting rig and there’s also some seriously heavy looking stone tables. Meanwhile, the bar’s name appears in a crisp neon sign on the exterior, similar to the one adorning Porndog around the corner, although in white instead of red, and a name that doesn’t bring up beastiality on Google image search.

The Jar’s biggest calling card, despite its name, does not come in liquid format: the beer selection is not quite dull, but is far from extensive. If that’s your thing, you can go across the road to Against The Grain after all. Instead, it comes in the form of the availability of much lauded Base Pizzas cooked onsite. Surprisingly, the Jar matches the prices of their take-away spots in Terenure and Ballsbridge – not, it should be said, that ordering from Base was ever particularly cheap. However, as the Shaw (and latterly The Back Page) have proven, nice pizza is a winner at bars, given that it’s easy to order, eat and share amongst folks.

Solas was a place that had little wrong with it (aside from its already highlighted tendency to bottleneck) but often ended up being a location you landed in when you had no firm idea of what to do on Wexford Street. The Jar has hardly shattered the homogeneity of New Dublin Bar style, but it’s pizza-power may give it a vital extra push.