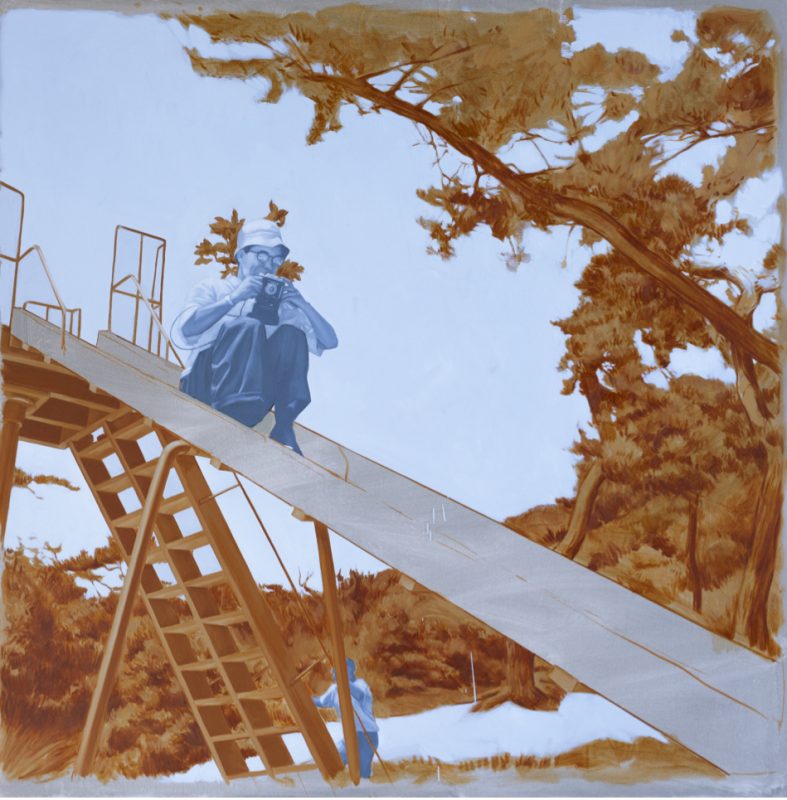 “I am hoping to turn this less-than-ideal situation into an opportunity to change the experience of exhibition going into a more personal and meaningful occasion for both viewer and artist.” – Shane Berkery

The times they are a changing, and who better than artists and art spaces to change with them?

Take ‘Cave paintings’ for instance, artist Shane Berkery’s second solo exhibition at The Molesworth Gallery. Speaking ahead of the opening this week he observed;  “This exhibition will of course be different. We will be launching the exhibition virtually and accommodating private viewings thereafter. I will also be available to give a socially distanced one-on-one tours.”

The exhibition title was inspired by a casual remark from a friend who compared his practice to ‘cave painting’, so archaic does the process of painting seem in the digital age. Reflecting on the comment, Berkery was struck by how remarkable it is that we can still see a hominid’s paintings 40,000 years after they were created, how the most analogue of human expression can endure, offering a treasured glimpse into pre-history.

In the timelessness and the solitude of the painting process, Berkery says he felt an affinity with his cave painting antecedents. The recent lockdown only served to re-affirm this connection, as the artist, like so many others, retreated to the shelter and protection of his ‘cave’ to slow the spread of the corona virus.  Only now emerging into a changed society, he is confident of one thing: painting, among the most primal modes of human expression, will endure. 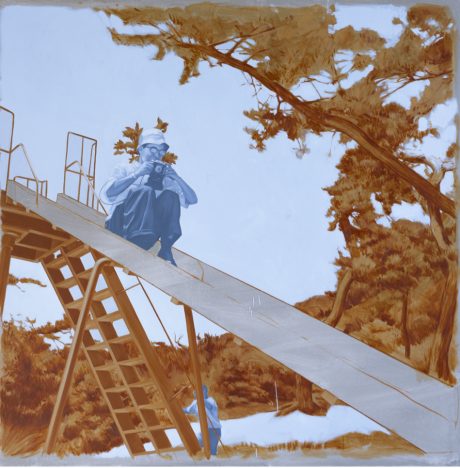 From an archive of family photographs documenting his Japanese-Irish heritage, to the stream of posts assailing him via social media feeds, the artist distills an array of imagery into his work. Visual references are sampled, spliced and refracted through the prism of his very distinctive palette of Vandyke brown, white, ultramarine, cadmium yellow and permanent rose.

A first-class honours graduate of NCAD, Berkery was awarded the Hennessy Craig Scholarship and Whyte’s Award at the RHA Annual Exhibition in 2016, and the NUI Art and Design Award in 2015. He has also been selected twice for the Zurich Portrait Prize Exhibition (formerly the Hennessy Portrait Prize) at the National Gallery of Ireland.

Shane Berkery’s Cave paintings are currently on display at The Molesworth Gallery. The exhibition runs until July 17th, 2020