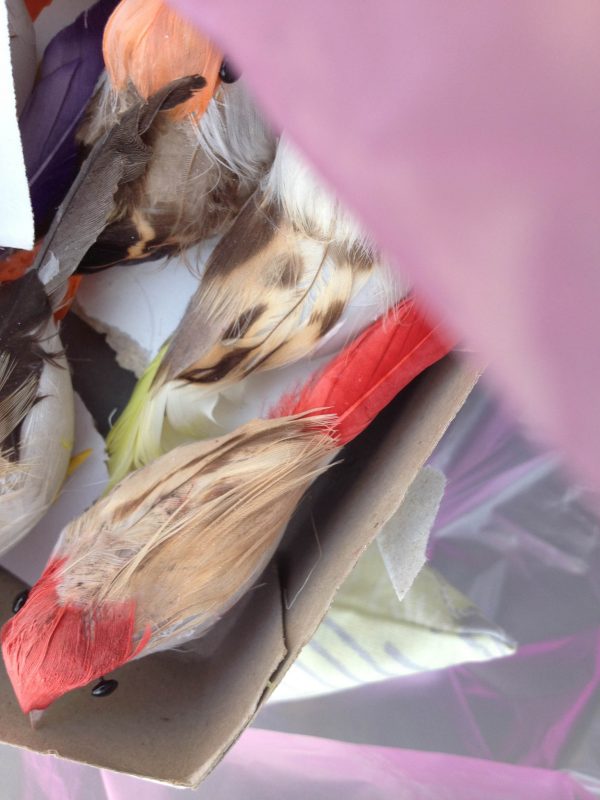 Daniel Tuomey: Instruments
Talbot Gallery & Studios
There are actually two instruments in Instruments. Or at least something resembling them: two wooden chairs sit side-by-side as if engaged in conversation; underneath them guitar strings are strung and plugged into amps, and reverb emanates pervasively. The insinuation of dialogue between these two inanimate objects seems central here. Daniel Tuomey is interested in how narratives form, and how they relate to the objects that created them. This collection of video, painting and sculptural objects is the culmination of a year-long residency at Talbot Gallery & Studios, awarded as a prize for the Most Promising Graduate Award Tuomey bagged in 2012. Very much a response to the space in which it is housed (above a pub on Talbot Street), it initiates conversation as much as the pints that clink below it.
Until June 21 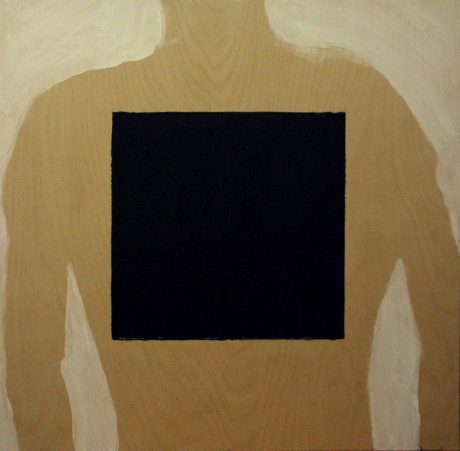 Fergus Feehily
Mother’s Tankstation
Often small in scale and muted in palette, there’s a pleasant sense of understatement to much of Fergus Feehily’s work. But that’s not to imply a lack of vivacity: the Dublin-born artist, now based in Berlin, has an eye for texture and form that renders even his most pared-down creations striking. Agitating the assumptions of minimalism with a streak of playfulness, Feehily’s best works are truly intoxicating, and we’re relishing the chance to be immersed in his quietened and beautiful world.
June 5 – July 13
0
0
0