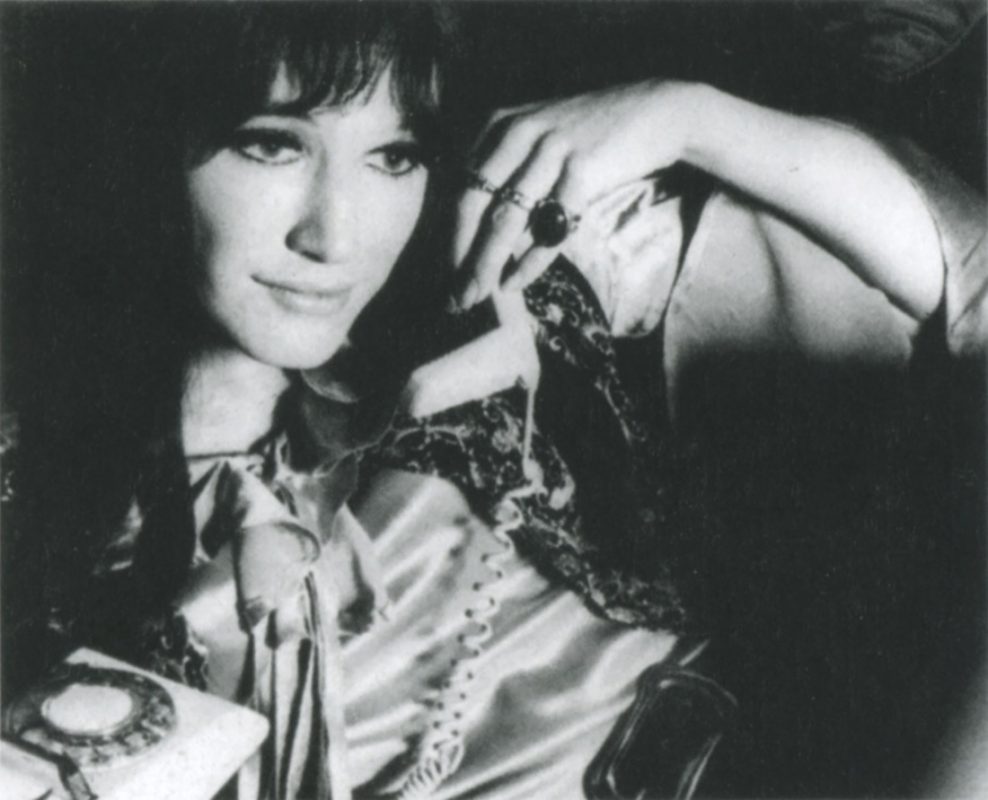 In 1969 English entertainer and female impersonator Alan Amsby came to Ireland for a week and stayed forever. Brian McMahon of Brand New Retro spoke to Alan about his success with Mr Pussy, his previous life in London and compiled these 50 facts to celebrate his 50 years living in Dublin.

1  Born and raised in Peckham, London.

3  Worked as a wig stylist where he met Marlene Dietrich, Shirley Bassey and Dirk Bogarde.

4  Went to drag shows at the Royal Vauxhall Tavern, London.

7  Modelled as a girl for a Carnaby Street fashion promotion, the photo caused a sensation.

8  Marjorie Proops featured the photo in her Daily Mirror page with the headline “Which one is the guy?”

10  Shay Healy ran a similar “can you tell the difference?” story in the Evening Press later in 1970. 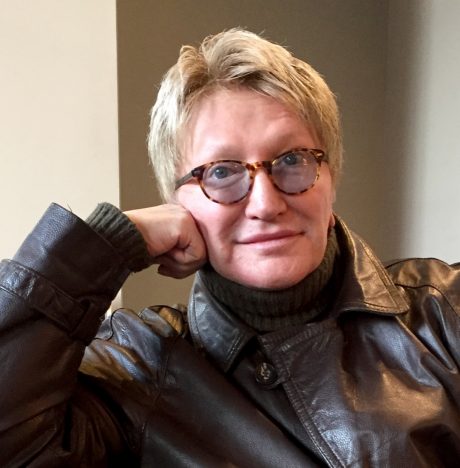 12  Met Bowie backstage at the London Palladium in 1969 and discussed Space Oddity.

13  His first overseas gig was in Belfast in 1969, just after the Troubles started.

14  The show was a sensational hit and was extended by three more weeks.

15  Came to Dublin and secured gigs at the Baggot Inn and The Drake Inn, Finglas.

16  After performing to adoring capacity crowds he decided to remain in Ireland.

17  Rented a flat in Mount Street and did over one hundred gigs in his first year.

18  In 1970, journalist Donal Corvin said, “He has become the most successful cabaret act ever to visit Ireland.”

19  Played at venues all over the country and became known as Ireland’s “leading misleading lady.”

20  Appeared on RTE and the Late Late Show over many decades. 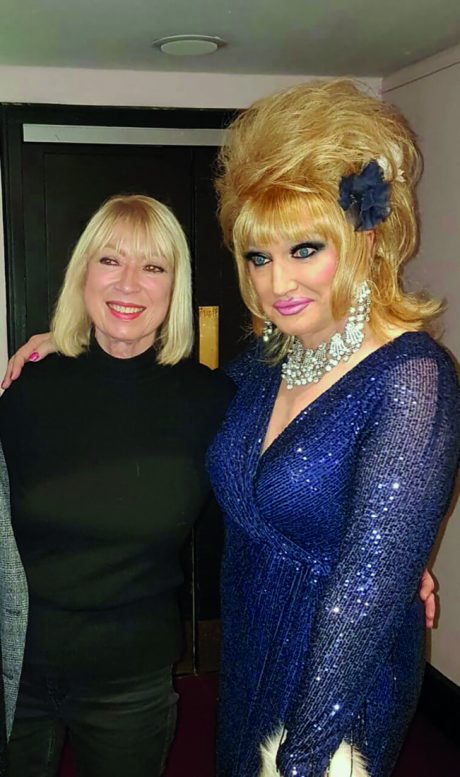 22  Gave Dermot Morgan one of his first stage breaks.

24  Had previously visited Mosney as a child on holiday with his parents.

26  Did traditional pantos including Jack and the Beanstalk with Eileen Reid and Sonny Knowles.

27  Became great friends with Thom McGinty (The Diceman) who came to Dublin in 1976 from Glasgow.

28 Carried Thom’s coffin down Grafton Street at The Diceman’s funeral in 1994.

29  Talks in the forthcoming TV documentary about the Diceman.

32  A good friend of Paul O’Grady (Lily Savage), he often stays with Paul on his farm in Kent.

33  Appeared with O’Grady in Jim Sheridans’ movie In The Name of The Father.

34 Previously worked with Jim Sheridan at the Project Arts Theatre in the 1970s.

37  The Big Issue magazine featured a Q&A with Mr Pussy in its first issue.

41  Mr Pussy performed at three in the morning, followed by bingo.

46  His biography Mr Pussy, Before I Forget to Remember, written with David Kenny, was published in 2016.

48  Rory wrote, “It takes balls to be a fairy, but to be a fairy in full drag in 1970s Ireland (and with an English accent to boot!) took more than mere balls.”

49 Received Lifetime Achievement Award at the Cork Style Awards in 2018.

50  Was special guest of honour at the 50 Years of Pride Celebration at the National Concert Hall in November 2019.

Alan as Mr Pussy with Anne Doyle at 50 Years of Pride in Nov 2019 (photo: Mark McMorrow)