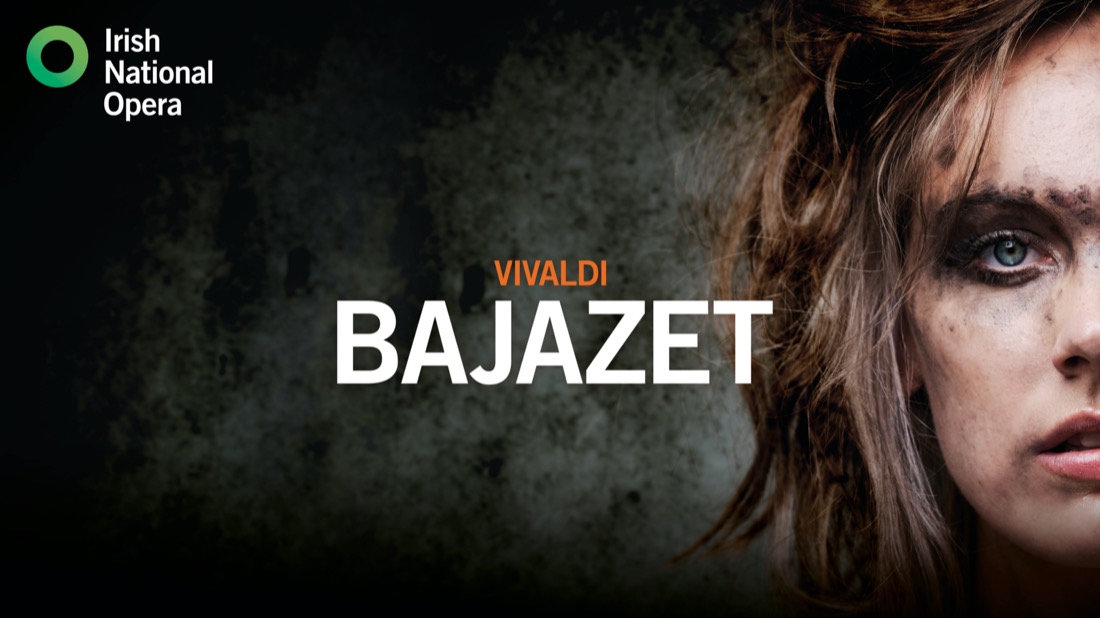 Opera lovers who enjoyed the high-wire singing in INO’s first Vivaldi opera, Griselda in 2019, will love the adrenaline rush of Bajazet’s instrumentally virtuosic vocal writing and show-stopping arias. Bajazet opens in Solstice Arts Centre Navan on Tuesday 18 January and will tour nationwide until 30 January. The opera then travels for a sold out run in the Royal Opera House, Covent Garden London from 4 – 12 February.

Vivaldi’s Bajazet is conducted by INO Artistic Partner Peter Whelan, working with the Irish Baroque Orchestra, with whom he so vividly brought Vivaldi’s Griselda to life. INO artistic director Fergus Sheil says “Bajazet is an explosive opera with characters that are larger than life inhabiting a world of power games, brinkmanship, violence, betrayal, impersonation, disguise, defiance and revenge. The dramatic action is matched with a musical score that jumps off the page with vitality, clarity and all the heat of blistering Italian sunshine. Vivaldi’s vocal writing is as colourful as you expect from the composer of The Four Seasons. He challenges his singers to perform with outstanding virtuosity and the vocal acrobatics drive the drama forward throughout.”

Director Adele Thomas believes that the opera reflects the emotional turmoil we have collectively experienced during the last two years, and sees its characters as “ bundles of frayed nerves.” They are all, she says, “in their own ways prisoners, locked in together in a near hysterical state of living trauma. And the reason for this is that their world has not so much been rocked but turned completely upside down. There are only two types of people in this new world: those who can play a longer game, shapeshift, learn to adapt and survive; and those who cannot.. It’s the people we see as traditional ‘heroes’ who fail most spectacularly in this opera. And it’s the people we don’t expect to prosper who find new ways to play a slower, smarter game.”

INO’s stellar cast includes Italian bass-baritone Gianluca Margheri, in the title role, who has been praised for his “beautiful and supple voice”.  He is joined by mezzo-soprano Niamh O’Sullivan as Asteria, sopranos Claire Booth as Irene and Aoife Miskelly as Andronicus’s friend Idaspe, and counter tenors James Laing and Eric Jurenas as Tamerlano and Andronicus. 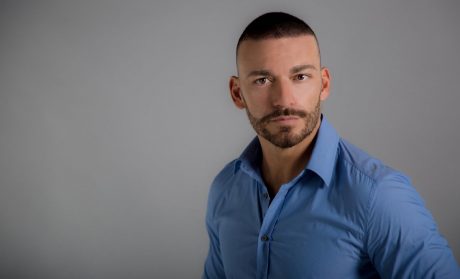 Aliye Cornish Moore, the orchestra’s CEO, says “the Irish Baroque Orchestra is delighted to be collaborating once again with our partners at Irish National Opera, following on from the success of Vivaldi’s Griselda in 2019 and Gluck’s Orfeo ed Euridice in 2018. We look forward to bringing this daring and demanding music to audiences across Ireland, affirming our commitment of bringing high-quality artistic endeavours to regional audiences, as well as a run of performances at London’s Royal Opera House, where we will make our company debut”.