An Alternative Save the Date – Le Cinéma Club on Fridays


Posted 8 months ago in Arts and Culture 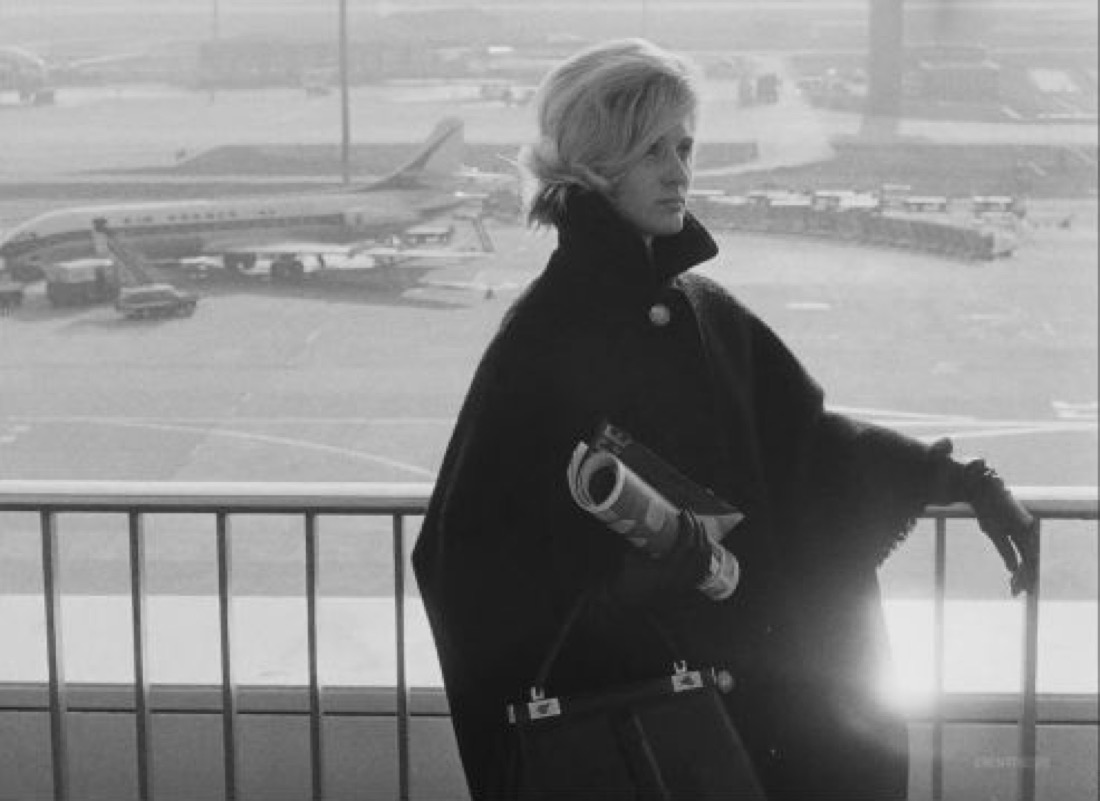 An Alternative Save the Date… with gatherings and events vetoed across the city, suggesting a solitary (but still fashion-flavoured) treat seems in order.

Most of the flicks they feature are garnished with memorable clothes, exploring ties between dress and identity rather than style-focused plot lines.

In some instances, however, the world of fashion is explicitly engaged with: take Dans Le Vent (1962), a snappy Jacques Rozier film streamed last year, which snaked through a fashion magazine’s offices decades before The September Issue dared exist.

Consult lecinemaclub.com each Friday for a freshly-picked release.