What We’re Listening To: Sorcha Richardson, JAPE And More 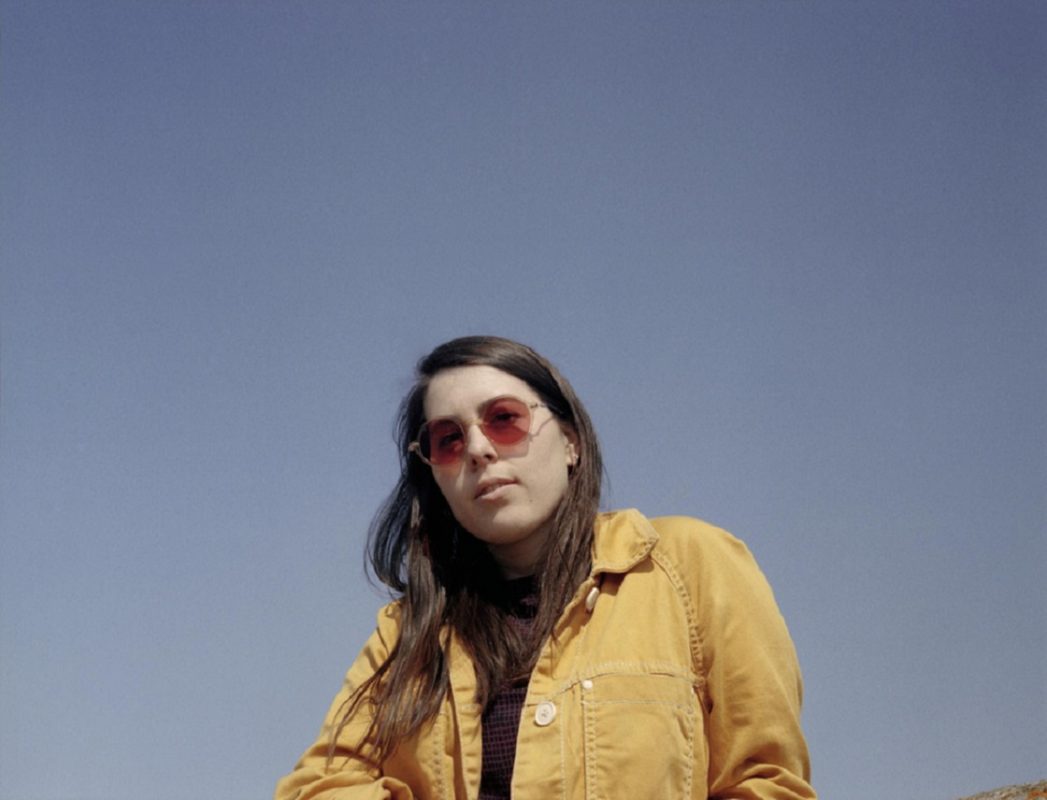 JAPE – Sentinel
Another one in the new album game is Jape, whose new record Sentinel is also out in November. And it’s also out on Faction and he’s also dropped the title track – do they plan these things together? Sentinel sees Riche Egan at his most atmospheric, with a little dabble of acoustic guitar and Jape’s exposed, open vocal. The production touches add weight and feeling to the song, layered it into something hazy and dreamy, and slowly it expands and shapeshifts into an airy echo of the original song. It’s a deeply personal song, but in a way that invites the listener in, and lets them see mirror images of their own feelings in the song.

Aoife Nessa Frances – Blow Up
At least someone had the decency not to drop their album in November. Aoife Nessa Frances is a new Dublin artist with a debut album, Land Of No Junction out in January. Ahead of that we’ve got debut single Blow Up, where she sets her stall out for that album. Blow Out shows she doesn’t need a lot of noise to write a song – it’s content to rest its case on her direct, simple style, her voice hitting hard and making for an affecting, beautifully-crafted piece of folk music. She says “Blow Up was written before the abortion referendum was passed in Ireland in 2018 – during time when women were forced to travel abroad during crisis pregnancies. It’s a song about being a woman and finding strength in a forever changing world.”

Shrug Life – You’re Such A Good Looking Woman
I’m gonna be honest here – before reading this press release I had no idea You’re Such A Good Looking Woman originated from the pen of Albert Hammond (I wonder if his Strokesean son has ever pondered a cover?). In Ireland of course, Joe Dolan’s monster hit version hovers in everyone’s fever dreams, and now Dublin gang Shrug Life have decided it’s time for their own spin. They take to the song with all the enthusiasm and flair of James Bond rappelling through a burning building, and it comes with a neat video that casts the band as a cult. They also play Tengu on November 14.

Sir Bobby Jukebox – You Only Dance
Bobby Aherne, formerly of No Monster Club, is based in Brisbane these days, and he’s also gone through a musical re-incarnation. Now operating under the name Sir Bobby Jukebox, he’s just put out a new single, You Only Dance. Sitting in the genre interzone between indie-pop and karaoke lounge, it’s an infectious, cute little song blessed with a sense of cartoonish humour. It also clocks in at almost eight minutes long, so you have the opportunity to really sink in deep to its brightly coloured world.