One More For The Road 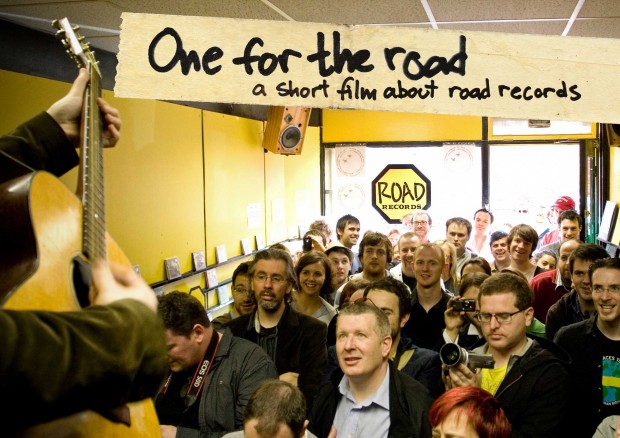 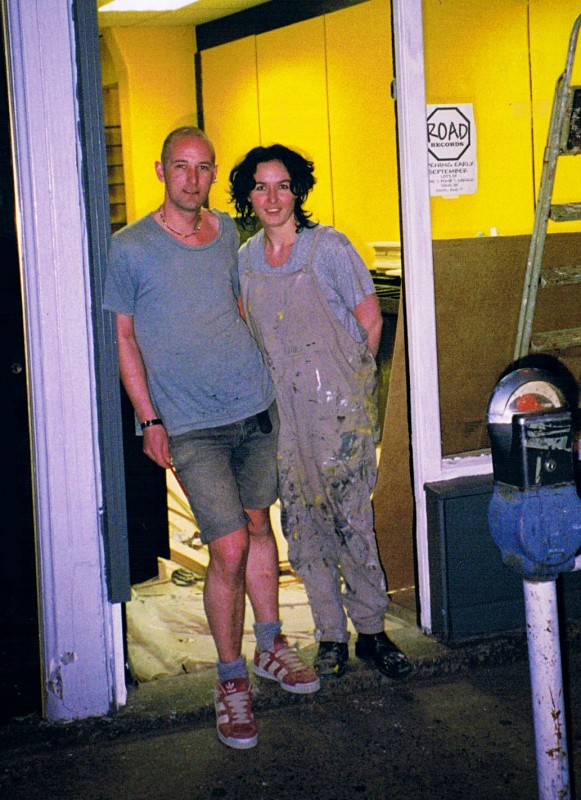 For thirteen years, Road Records was a cornerstone of the Irish independent music scene and until its untimely close in 2010 provided a place where a limited edition 7” single was sold with a friendly smile and a cup o’ tea. Eschewing the kind of High Fidelity holier than thou attitude practiced in some other stores that shall remain nameless, Road was an environment where audiophiles and vinyl virgins were treated equally.

One More For The Road charts owners Dave and Julie’s humble beginnings as record fans who set out to fill a void in the Dublin scene, onto their success as a flagship for homegrown music to the eventual decline in sales after a decade of prosperity.

In 1997, the fresh-faced couple leased out a store on Fade Street and after a major DIY operation, Road was a go-go. Frustrated with the lack of decent vinyl available in the city, especially from the booming indie rock scene, the pair eventually founded their own small label putting out records by local bands that might never get a chance otherwise. The shop became a Meccah for Dublin artists, who banded together for a benefit gig after the stores first closure in 2009. But alas, with the arrival of a son, economic downturn and the rise of a digital age, the dream had to end sometime and Road was forced to close the shutters for good a year later.

Road was a place where dreams were spun. Literally. This film is worth 30 minutes of your time.