Steve Ryan on the Evolution of Limerick’s Music Scene


Posted 5 months ago in Music 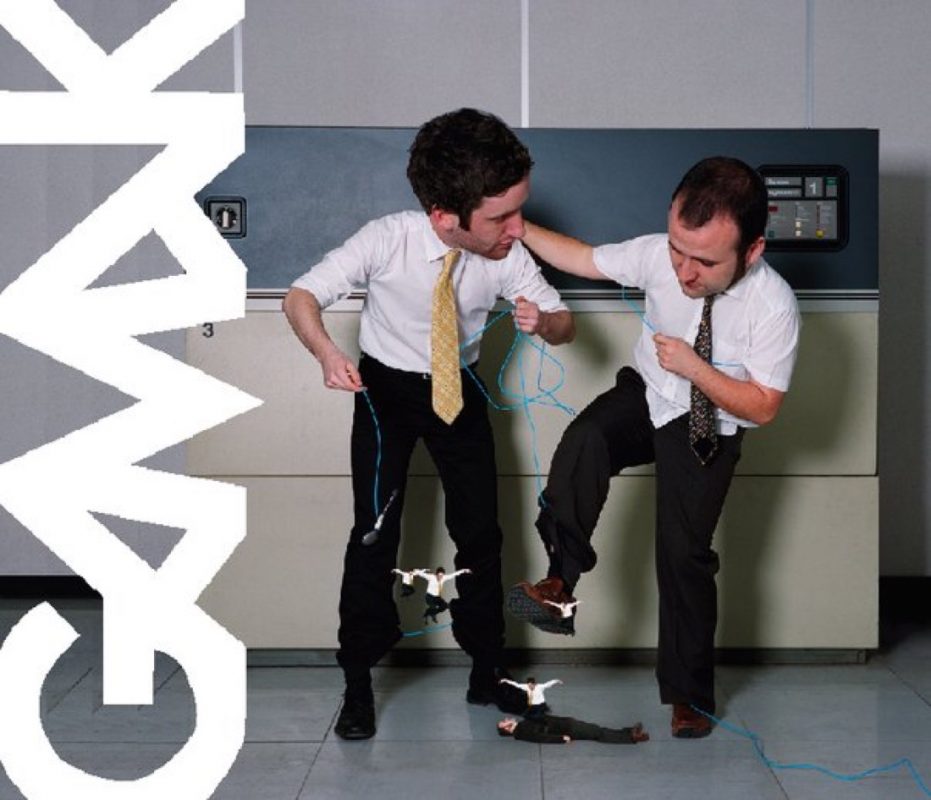 When I played in my first band in 1997, there wasn’t a lot going on. We played really loud, messy music so there weren’t many places for bands like us at the time. Our very resourceful drummer started reaching out to other bands around the country that he’d managed to look-up online. It was 1997, remember, so we all had to go to his dad’s shop, use the computer in the office, and gather around it waiting for an email. I saw him doing that and thought it was awesome to be reaching people in other counties and getting those people to come to play in Limerick and then hopefully be asked to go to their hometowns to perform there. It wasn’t until I was in Giveamanakick when I would eventually put that into practice myself.

By the early to mid-2000s, we were very lucky to have a group of like-minded individuals running a music collective in Limerick called the Aspersion Music Collective (AMC). They were bringing bands every single week. There’d be shows on Thursday, Friday and Saturday shows with bands like Yeah Yeah Yeahs and Fugazi playing. It was amazing! All these bands we saw on the cover of NME were playing in a small pub in Limerick. They weren’t using big venues, they continued to put these shows on in small, independent pubs and they did it all themselves. They made it affordable, too. Looking back, it was such an amazing experience, we got to play with these bands! Being around the AMC crew and seeing their ethos really put me on the path I wanted to go down in the way I wanted to create music independently. 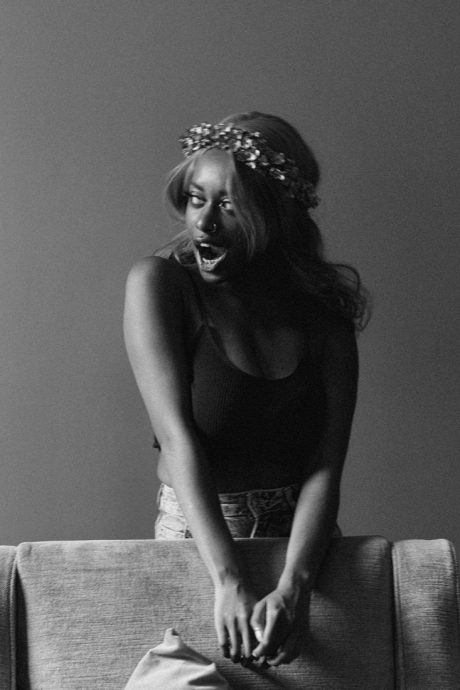 Since then, it’s been cyclical like any other city or county, in terms of different bands and artists coming up in Limerick. For a few years now, Limerick has been booming. It’s down to the fact that the young people are doing it again. You have Denise Chaila, one of the most articulate people I know. She has an uncanny ability to express exactly what a whole bunch of people in this country are thinking. Everyone in Limerick knew it was only a matter of time before a greater audience became captivated by her. And, she just has it.

Elsewhere, DIY LK are taking care of the independent alternative musical scene. I don’t mean alternative in the guitar-based sense, it’s more so anything left of centre. There’s PX Music crew, a really tight collective for the hip-hop artists. Again, they’re alternative because there’s no way the incredible hip-hop they’re making is mainstream. Then you have something like the Siege of Limerick which happens twice a year in the Spring and Autumn. That’s basically a load of free metal shows that take place across three rooms in Dolan’s from noon to midnight that’s organised by the Bad Reputation crew.

Everybody knows each other in some way, too. I suppose part of why people are talking about the music scene in Limerick at the moment is because we’re all making music that’s cross-genre and it spans every demographic, as well. That makes me so happy because it’s really inspiring for me to see these much younger people making the most excellent music across every genre.

You have Post Punk Podge, who’s a serial collaborator. He’s worked with TPM a lot, and recently released a song that Míchael Keating from Bleeding Heart Pigeons produced. I played guitar with Rusangano Family for a while, so now anytime MuRli’s producing new beats he’d give me a call to play guitar, and I’ll arrive at the studio and spend a few days recording. Likewise, if I’m working on something and ask them to put some bars down or backing vocals, they’ll always get on board straight away. There’s never a second thought about it and that’s kind of how the Limerick music scene is at the moment. Everybody is working together. 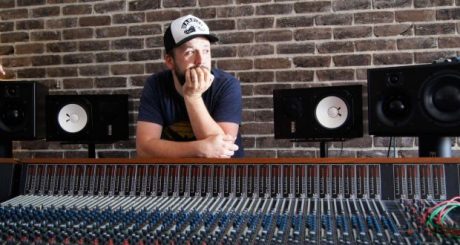 I work with Music Generation Limerick City (MGLC), and the students there are seeing all of these amazing musicians in the county doing well. This has led to the students I’m working with adopting a sentiment of ‘I can do that!’ As long as that ethos continues in Limerick, it’ll be as healthy as it’s ever been.

Steve Ryan is a musician (Giveamanakick, Windings & more), educator with Music Generation Limerick City and works with Out On A Limb records.