Swedish prog-mongers Dungen have entirely abandoned vocals for the first time on Häxan. And not to unfairly criticise the talents of vocalist and bandleader Gustav Ejestes, but the change is most becoming. Functioning as a soundtrack to Lotte Reiniger’s 1926 film The Adventures of Prince Achmed, Häxan affords the band the opportunity to ditch the flower-power in favour of exploring a more sinister, if pastoral, vein of high-psych. Closer to The Wicker Man than Tame Impala and all the stronger for it. Spooky good.  – Danny Wilson

On the face of things, this should be pretty hard work. The idea of a 40 minute slab of feedback drenched noise from Sonic Youth’s Kim Gordon and improvisational guitarist Bill Nace, pulled from their performance at 2014’s Big Ears festival, could breed understandable trepidation. Against all odds, the pair discovers a certain calm within the din. No Waves showcases a shimmering mellifluousness akin to the still waters the name evokes. Far from lullabies, certainly, but No Waves is equally removed from the alienating monolith of brutality one might expect.  – Danny Wilson

Tyvek
Origin of What
[In the Red Records] 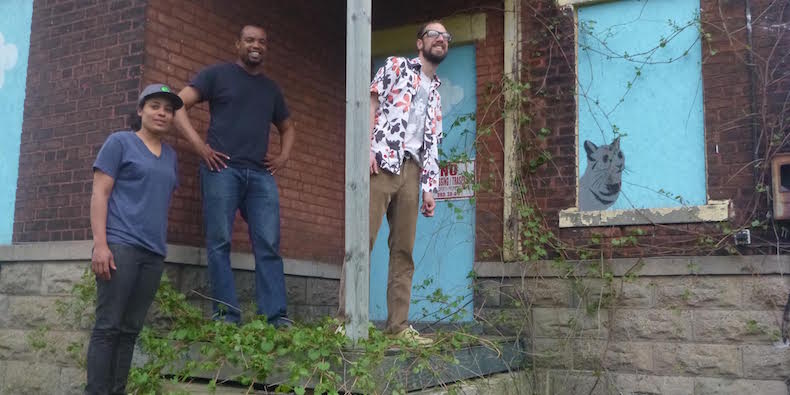 Detroit’s Tyvek might never be household names but when one surveys the current indie-rock landscape their influence cannot help be felt. Tyvek’s agitated, scratchy brand of post-punk has served as a rich seam of influence for the likes of Parquet Courts amongst others and Origin of What picks up where 2012’s On Triple Beams left off. That is to say in a state of hyperactive flux. Sometimes manic, sometimes downtrodden, often both. Who knew you could pogo with your head in your hands?  – Danny Wilson 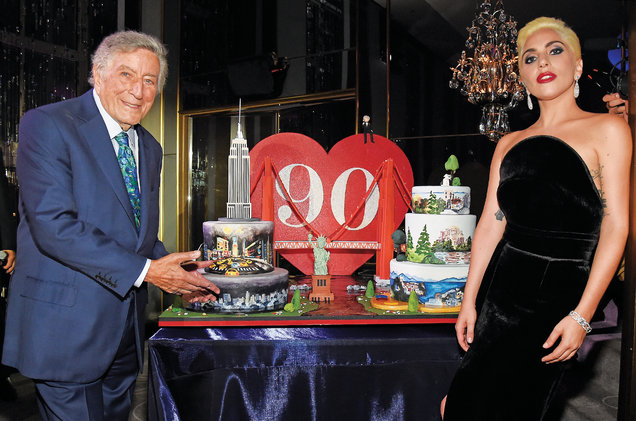 No apologies here. This man is a real legend and we will never see the likes of him again. I am a massive fan. This collection is just the ticket for your someone special this Christmas. You’ll be in their good books all year long. How can you miss, with contributing artists such as Lady Gaga, Stevie Wonder, Michael Bublé, Elton John and Billy Joel? There should be laws requiring all music lovers to listen to Tony Bennett. He is an inspiration and still singing well at 90 years of age. That’s a bit of a miracle, isn’t it?  – Tom Cahill 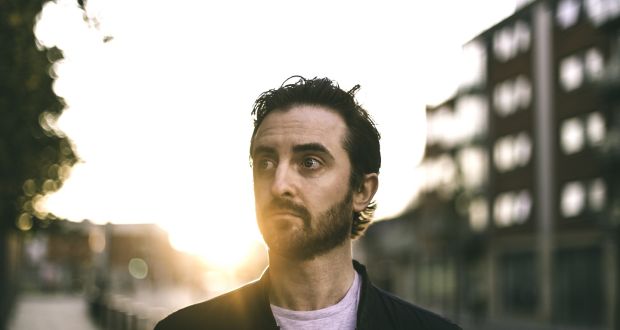 The first new album in a few years by Ruairi Lynch, Move bursts out of the blocks with a couple of propulsive, head-nodding instrumentals striding confidently on drum loops and flecks of muted guitar patterns, before unleashing a host of Irish guest vocalists, the pick of which is Loah, whose turn on Take It battles nicely with Lynch’s warping synth and backmasked guitar patterns, rumbling along pleasantly and fitting in somewhere between Toby Kaar and DJ Shadow. – Ian Lamont 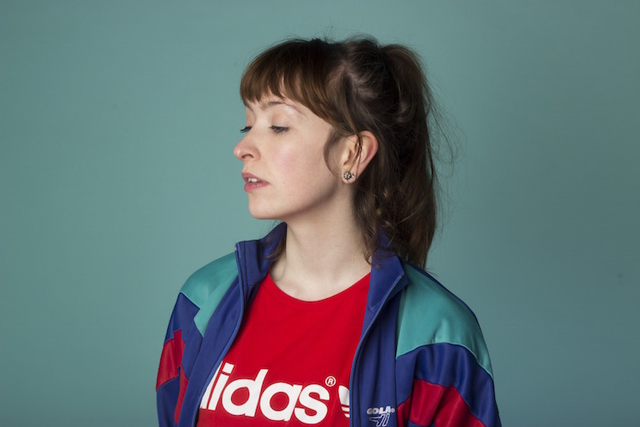 Down the darker end of the Irish electronica spectrum is Ellll, whose EP Romance is her first physical release. Built on a grinding uncertainty and unease, her work channels minimal techno and ambient influences to create a really visceral affair to the extent that these four tracks, all coming under seven minutes, all feel like sketches of larger explorations of foreboding sonic spaces. A belting debut that leaves us wanting for more. – Ian Lamont 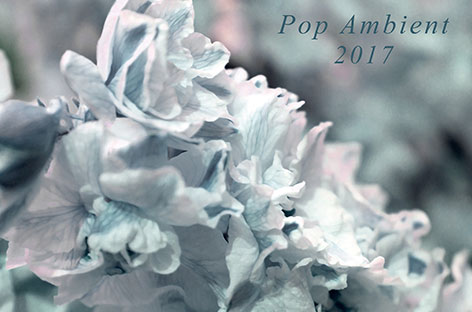 The Cologne-based minimal techno label owned by Wolfgang Voigt (aka GAS), Michael Mayer and Jürgen Paape has been issuing Pop Ambient collections on a yearly basis since 2001 which have showcased a much more accessible side to their artists’ output in small chunks of, well, pop ambient. 2017’s edition is no rule breaker, providing an brilliantly poised soundtracking for working to as well as a gateway drug to the harder stuff from the genre. Recommended for fans of Eno, Hecker, Stars of the Lid, Basinski, etc. – Ian Lamont

North Dublin buzzers White Collar Boy’s long awaited return is led off by the title track, a slow-burning ’90s house number with vocals from Sean Reilly which have a kind of hint of Ian Curtis to them, but the star of the show here is To Find Love When You’re Down. The closer adds an extra urgency and a dirtiness to their sound-world through an insistent found-sound loop, and it provides a really exciting teaser for WCB’s promised full-length in 2017. – Ian Lamont