Posted 5 months ago in Music Reviews 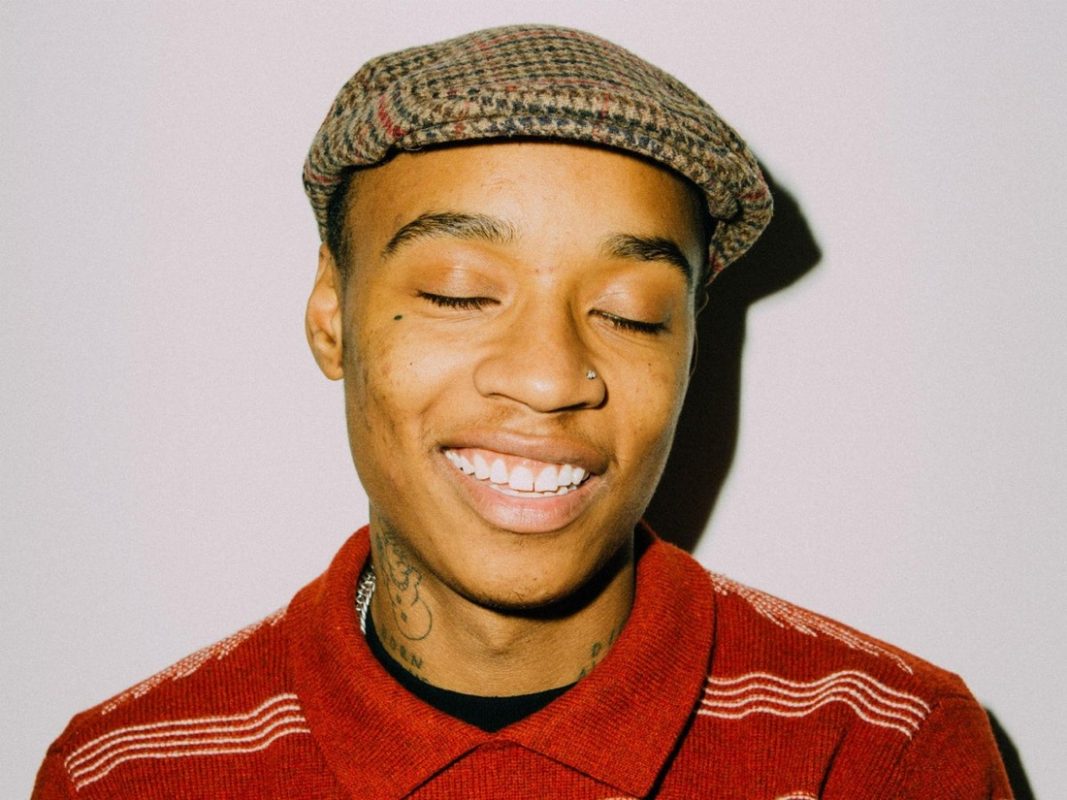 The 28-year-old Drumcondra native has been making waves internationally since debuting three years ago, as is evidenced by the impressive cast of featured artists utilized skillfully throughout an immersive sophomore record. 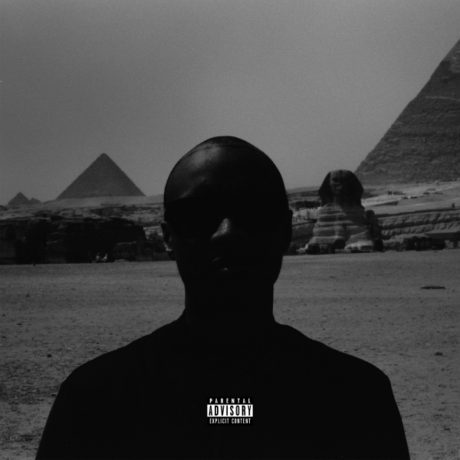 Crucially, the star power of the guestlist never steals the show away from our narrator, who is in his element throughout. Laying down bars with a flow so chilled and smooth that you might suspect the young rapper of functioning in a lucid dream state, atop the brightly cinematic and sensual backing.

Snow declared himself to be “at ease” in the creative process, and the results speak for themselves as the vibrant and intimate energy of Baw Baw Black Sheep reveals a highly perceptive, profoundly evolving artist.