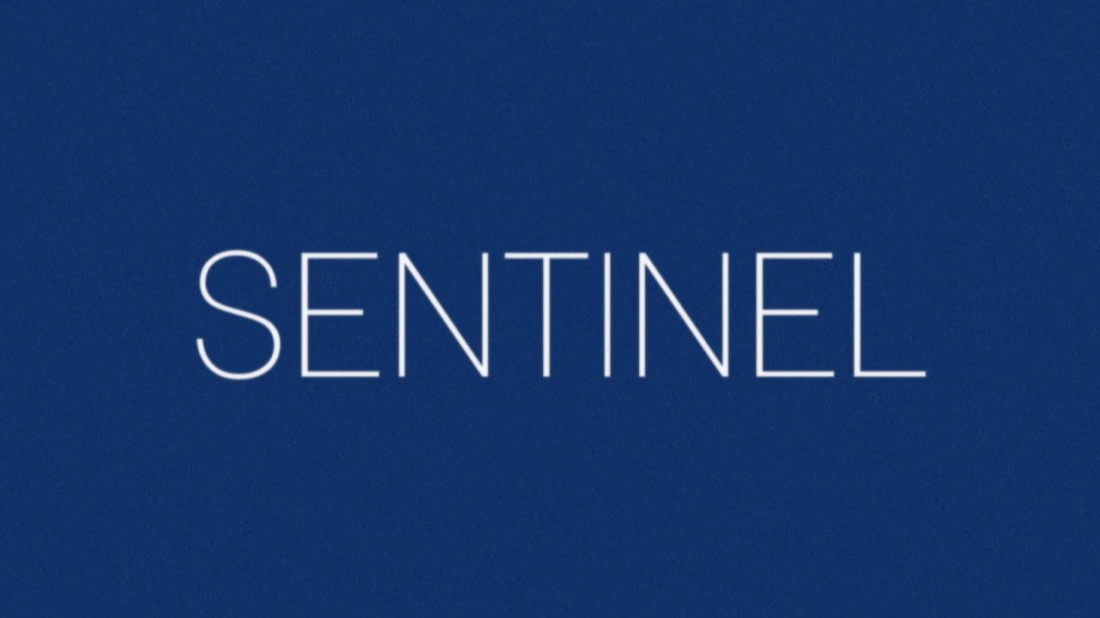 Jape’s latest, markedly more subdued, collection occupies an unusual space in Richie Egan’s recent oeuvre. Despite being perhaps best known for having penned Ireland’s premier paean to chemically facilitated euphoria (2004’s Floating), Sentinel takes a wholly more introverted approach, concerned as it is with unpacking the disparate and mercurial images that populate Egan’s own subconscious. According to Egan, Sentinel’s principle point of inspiration is the liminal space twixt sleep and wake, Sentinel strives to probe this penumbra, searching for a deeper understanding of the conscious, the unconscious and peculiar magic, and potential insights that characterises their intersection.

Despite the abstract nature of the Egan’s motivating impulse, lyrically speaking, Sentinel remains firmly grounded in relatable, earthly concerns; these songs are much more interested with what happens in the smoking areas of Leonard’s Corner than the transcendental cathedrals of the mind.

Fittingly considering the singularity of one’s dreamscape, Sentinel feels like a private document and is accordingly unceremonious in its revelations. When Egan’s delicate, unfussy guitar picking rubs up against the peculiar, undulating electronics stabs on tracks like The Sea Shade they evoke the lapping of waves against a beach, or more pertinently, the sensation of a flickering eyelid, gently, rhythmically, responding to outside stimuli. Like a gradual and deliberate crossfade between the comforting certainty of sleep and the less predictable, though no less beautiful, nature or the waking world. A quiet triumph.