Audio Review: Destroyer – Have We Met 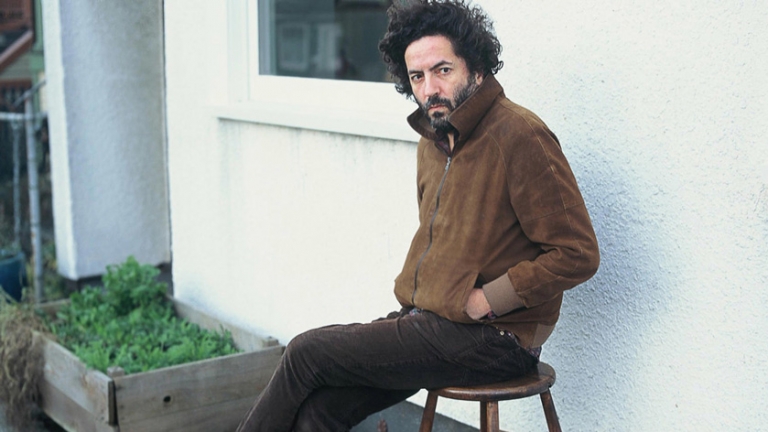 What began as an album centred around Y2K dissolved, leaving Dan Bejar with a blank page heading into Destroyer’s thirteenth album. The Canadian took this opportunity to revisit pieces he’d written for projects deemed “beyond music.” The recording of these sublime tracks took place at Bejar’s kitchen table with frequent collaborator John Collins adding a plethora of  beguiling textures, afterwards.

Following exceptional recent output, from 2011’s Kaputt through to Ken which arrived six years later, Have We Met draws from the more striking sonic moments from that period, particularly its direct predecessor.

The ‘80s and ‘90s serve a wealth of inspiration across the instrumentation with bright synths leading many of the songs, including The Raven. Elsewhere, John Hughes’ brat-pack classic, Pretty In Pink was cited as an influence to some of the arrangements as seen on It Just Doesn’t Happen.

Lyrically, Bejar’s wit is as sharp as ever, striking harder with his captivating drawl delivery. His sophisticated timbre makes his stream-of-consciousness ramblings all the more amusing. Whether he’s recounting an insect infestation in his home amidst a clatter of Björk-like tinny percussion on Kinda Dark (“The palace has a moth problem, it glows in the dawn), introducing fake drums to the bombastically smooth Cue Synthesizer or comically remarking on the “clickety click click, the music makes a musical sound,” on the enthralling centrepiece, The Television Music Supervisor; it’s impossible to resist Bejar’s unassuming charm.

John Maus – We Must Become The Pitiless Censors of Ourselves