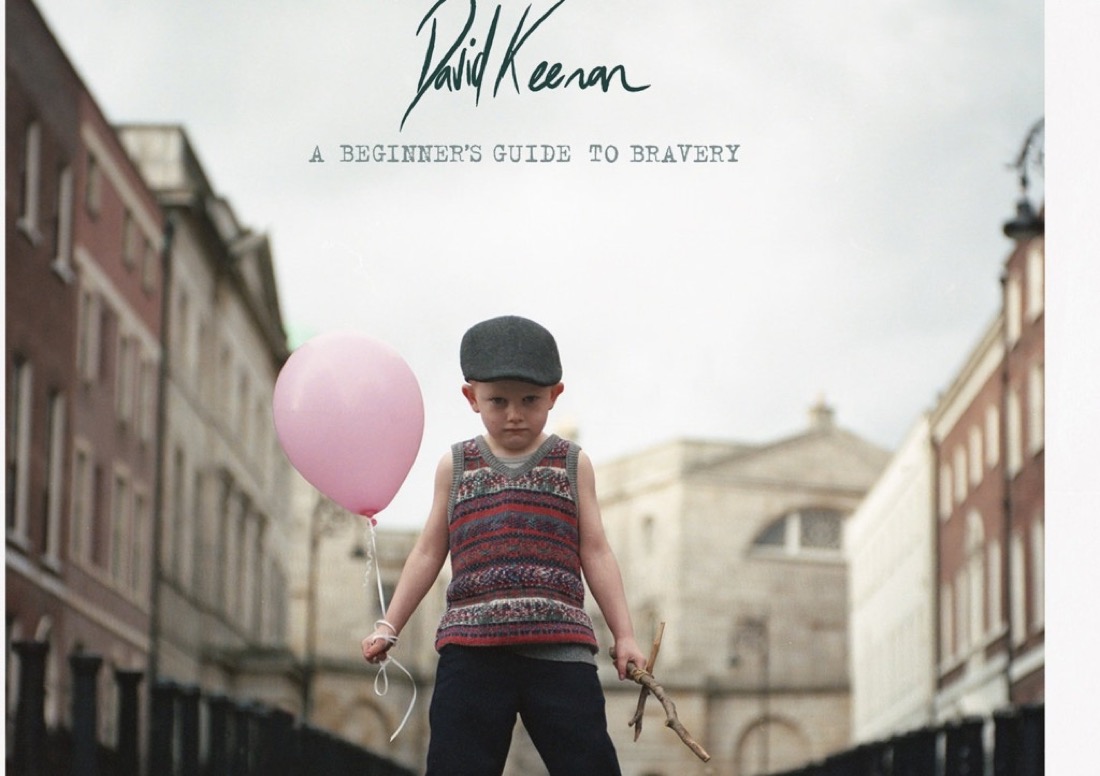 A Beginner’s Guide to Bravery

David Keenan belongs to the folksy heart-on-sleeve singer-songwriter tradition you thought had been consigned to Irish music history books by the time Glen Hansard won his Oscar. On the evidence of his debut album, the Dundalk native appears rather eager to latch on to the bohemian literary heritage for which our nation is renowned, and A Beginner’s Guide to Bravery frequently feels like a bid to position this aspiring poet, guitar slung across his back, as part of the fabric of a romanticised city of chancers and scoundrels.

To be fair, the album’s eloquent, narrative-driven style paints a vivid picture of distinctly Celtic characters who seem to belong to a bygone age. A Beginner’s Guide to Bravery is Nick Drake reverence imbued with the unruly spirit of Brendan Behan and the colloquial yarns of Christy Moore, at times lapsing in to all-out Van Morrison cosplay.

My debut album "A Beginner's Guide to Bravery" has been captured and will be released on 10th January. Pre-order⁠ by following the link below.

Given that Keenan plays the troubadour, the tracks are very much led by their lyrics, with the music struggling to announce itself. The record meanders as Keenan rambles and, clocking in at an indulgent 57 minutes, it’s not the first literary opus to be longer than it needs to be. Cautious approval then for an album, of eyes-clenched-shut sincerity, that could feasibly play well internationally, but is likely to be Marmite to Irish ears.