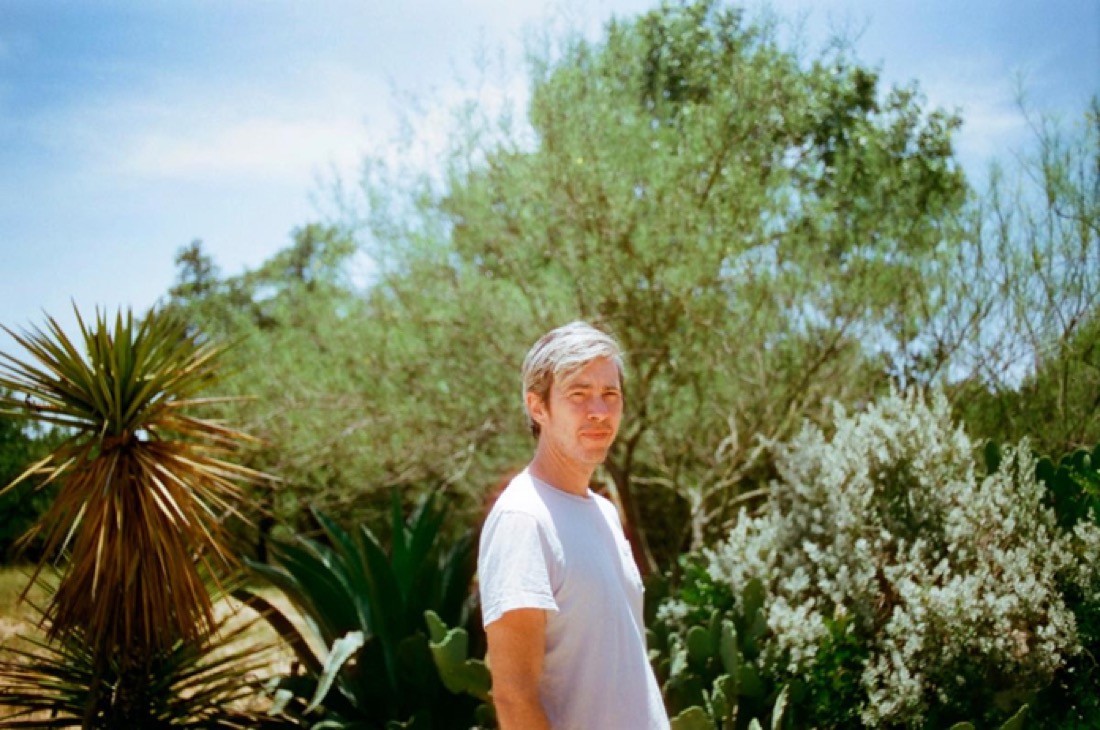 When word spreads of new material from Bill Callahan, one of the finest songwriters of his generation, it’s like sunshine flooding a room on a winter morning.

Over a career spanning 30 years and two monikers (Smog for 14 LPs between 1990 and 2005 before returning to his birth-name for 2007’s tremendous Woke On A Whaleheart) Callahan’s wry witticisms, delivered in his distinct baritone, are as sharp as ever, although their lacerating edge has been smoothed for a more rounded overview of his fellow man.

Perhaps fatherhood and domesticity have softened the songwriter. However, that doesn’t mean Gold Record, his eighteenth release, is without hilariously scathing sentiments. Protest Song is a prime example, featuring a tear-down of a faux-folk troubadour on a late-night show (“Oh my god / His songs are Lies”).

Countering Callahan’s sass are exquisite songs Pigeons which sees him slip into the role of a wistful limo driver transporting smitten newlyweds and The Mackenzies. Lyrically and tonally, these tracks will leave listeners misty-eyed as he conveys sentimentality with subtle textures floating throughout minimal soundscapes. Accompanying his acoustic guitar are sublime sprinklings of synth, pedal steel and brushed percussion to create gorgeously textured arrangements.

Elsewhere, Callahan strips the meat off the carcass with a jovial finger-picked rendition of Lets Move To The Country, from Smog’s Knock Knock (1999).