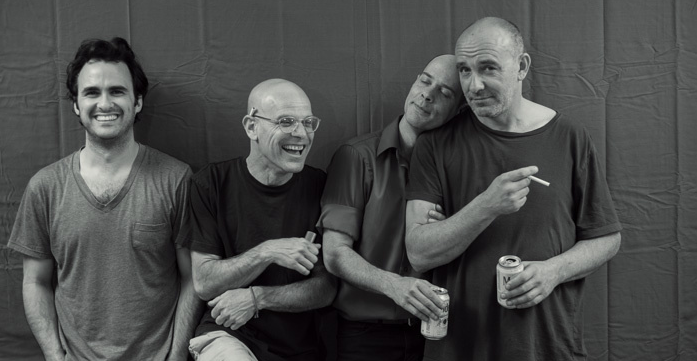 [Lancashire and Somerset / Exile on Mainstream]

The fifth in a sequence of consistently astonishing records by this group of San Francisco underground lifers. New drummer Sam Ospovat brings some improvisational jazz chops to tracks like Enopolis and Look while twin guitars crank out discordant, oddly tuned beauty like an intoxicated Television over Pete Simonelli’s post-Beat tales of city dwelling drunks, losers and users and the brief moments of clarity and meaning that occur in between the grind of constant living.