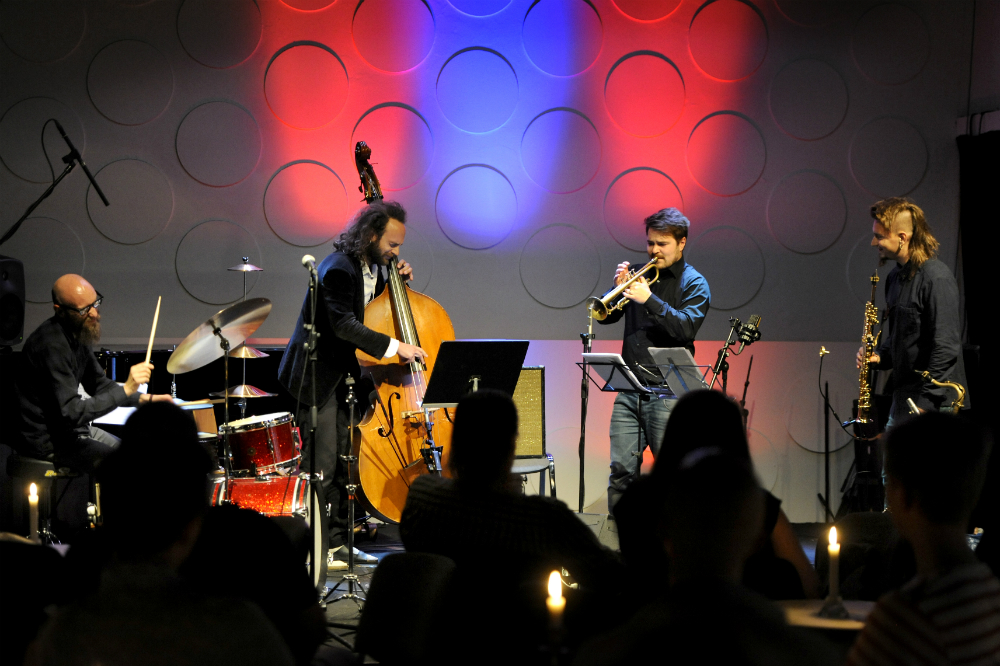 Taking place in four diverse city-centre venues over four nights, the SPECTRUM Festival next week (7-10th March) is prime fodder for “curious ears” to experience the sounds of innovative artists from home and abroad evolving and busting open the confines of music genre.

The third edition of this weekender festival from Improvised Music Company presents a programme of cutting edge music at the intersection where improvisation and creative contemporary music collide, with a strong focus on the live experience.

Something for all curious ears at Spectrum Festival 2019 – whether you want to hear free jazz legend Peter Brötzmann and Heather Leigh, or the explosive 13-piece Brian Irvine Ensemble – Spectrum Festival, math-rock with Alarmist, Finnish jazz with Magnetia Orkesterik or the titan of turntables Djackulate and H-ci with Margie Jean Lewis!Have a listen to all the exciting things we have coming up on the 7-10th March. More info and tickets at: http://www.improvisedmusic.ie/news/spectrum-2019-programme-announcementNote Productions The Grand Social The Workman's Club, Dublin Button Factory Jazz Ireland Arts Council Ireland

On Thursday 7th March, the explosive pairing of legendary free jazz saxophonist Peter Brötzmann joins with his most recent creative partner in crime Heather Leigh on pedal steel guitar to open SPECTRUM 2019 with an exhilarating shot of free jazz. 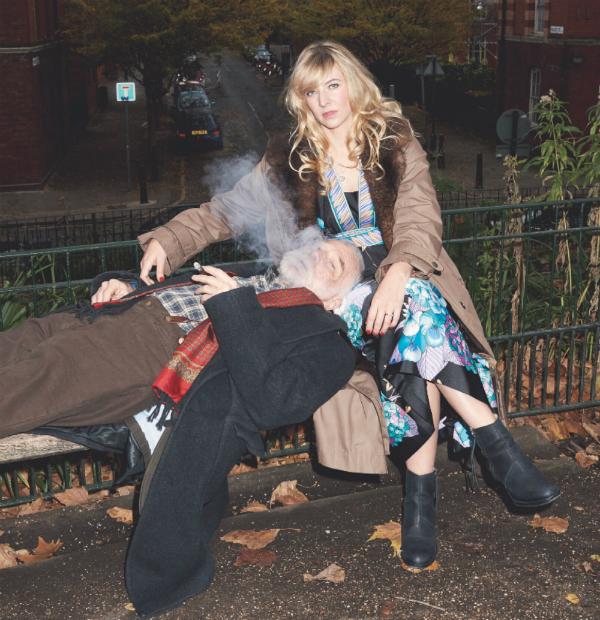 Friday 8th March at the Button Factory sees the much anticipated return of award-winning composer Brian Irvine’s boundary-busting 13 piece ensemble more than a decade since their last live show in Dublin. Winner of the British Composers Awards as well as the Radio 3 Jazz Award, Irvine creates music that effortlessly mutates elements of contemporary classical, improvisation, theatre, thrash and ensemble adventures in a manner that begets pure joy and virtuosity!

Think a blissfully mutant cocktail of Zappa and the Instant Composers Pool, with a heavy dollop of Beefheart, Ornette Coleman, John Zorn and you’re halfway there. 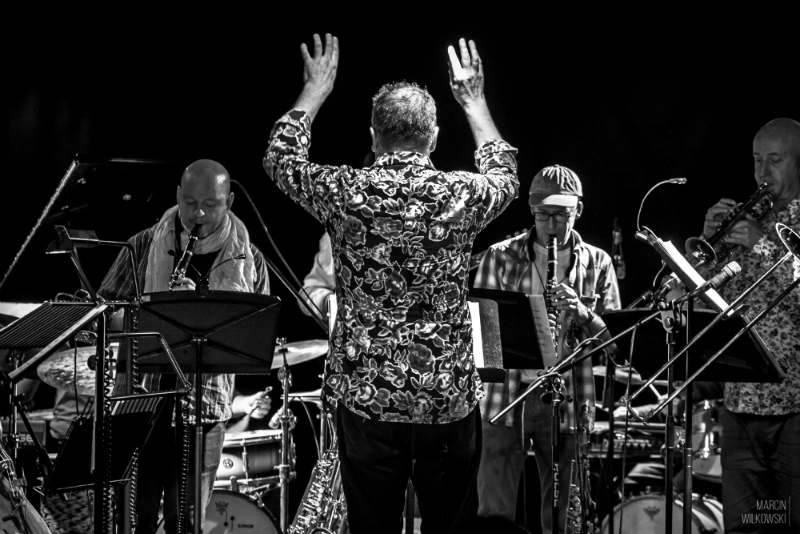 Expect the unexpected from this utterly playful ensemble of world class improvisers, including luminaries such as Matthew Bourne on piano and Steve Davis on drums.

The Washington Post called it “some of the most exhilarating and imaginative music you’ll ever hope to hear..” – recommendations don’t get much better than that!

Saturday night sees a double-header of two thrilling live bands, one from Ireland, one from Finland, but both whose musicians have lit up the 12 Points stage, with all the originality and energy that the festival programme denotes. 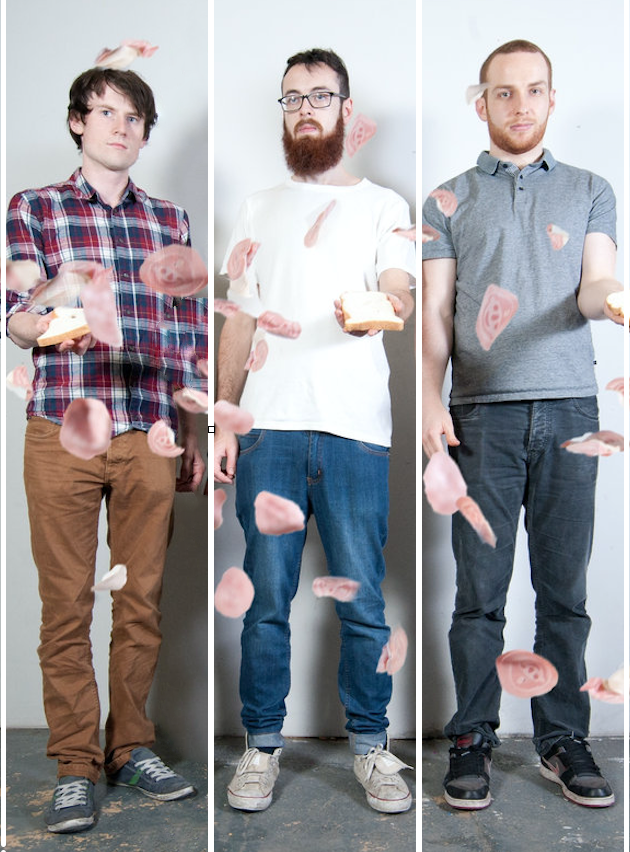 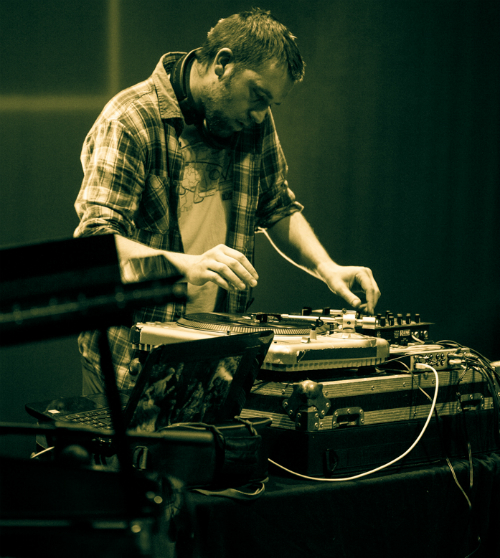 Wrapping up the SPECTRUM weekend on Sunday 10th March is Dublin born and based multi-instrumentalist, turntablist and sample artist Djackulate (aka Jack Dempsey McMahon), performing a unique live and improvised collaboration for SPECTRUM with special guest H-Ci (Shane O’Donovan), another sonic explorer of the highest calibre. McMahon recently won the World freestyle scratching title in Berlin at the “Clash Of the Titans” and is an incredible force of originality behind the decks! 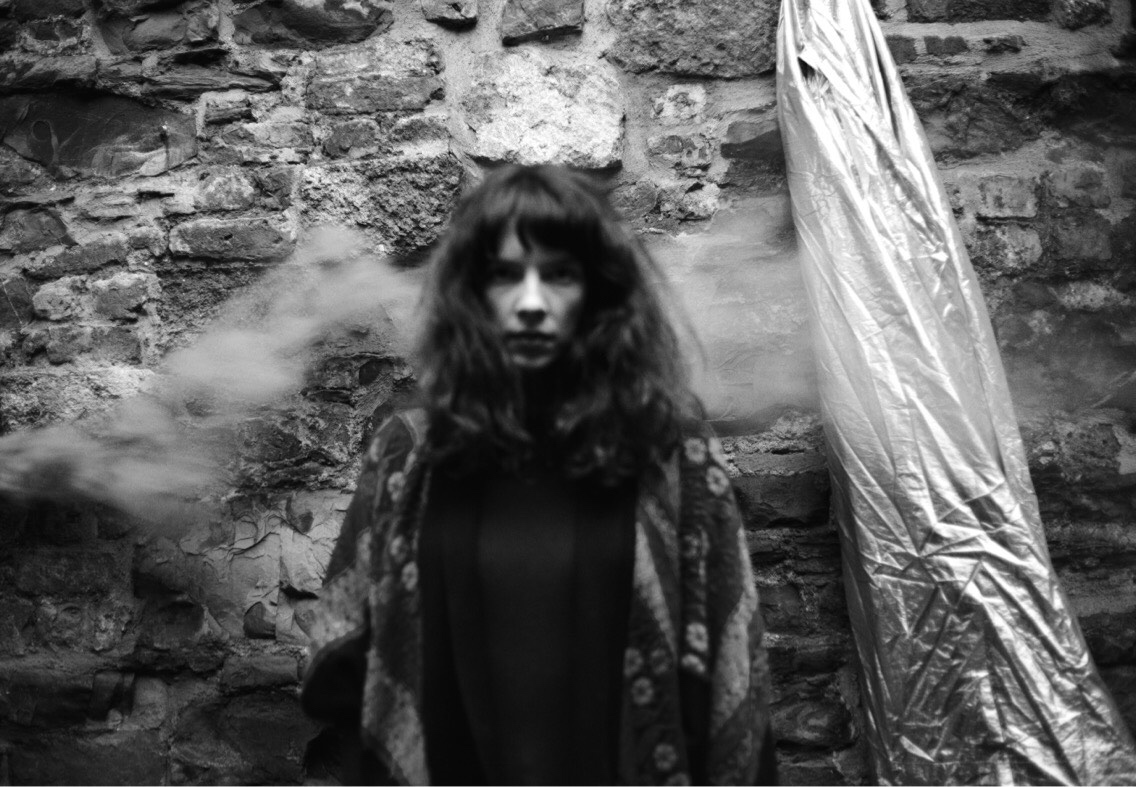 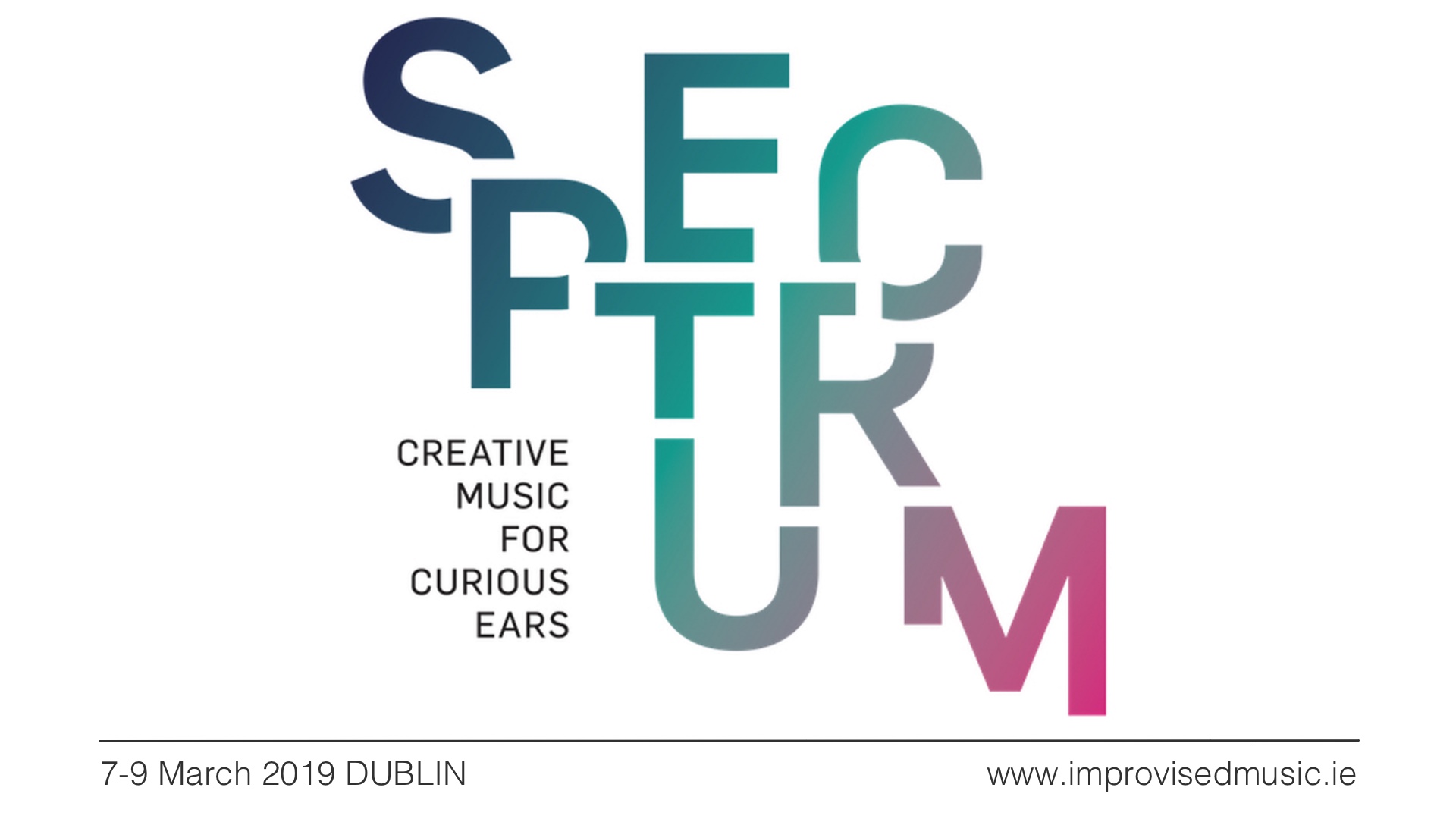