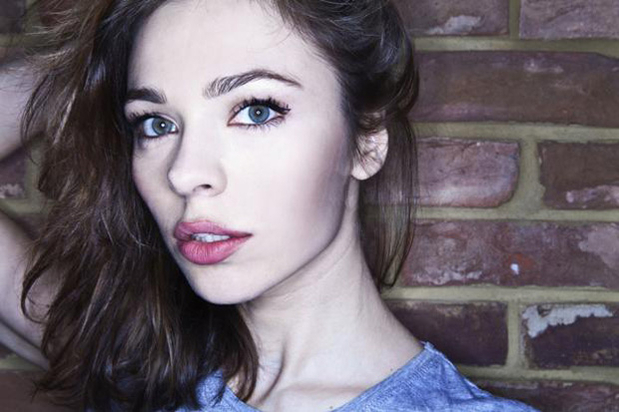 Nina Kraviz has been one of the stars of European techno in 2012. Nina Kraviz, her debut album, is a slow-burning masterpiece of mood; warm and cold, innocent and sleazy, it had it all. Her last visit here was more than disappointing but her album is good enough to warrant giving Nina Kraviz another chance. Hopefully she loses the aimless mixing and inconsiderate 4/4 kick that made her set in March such a bore.