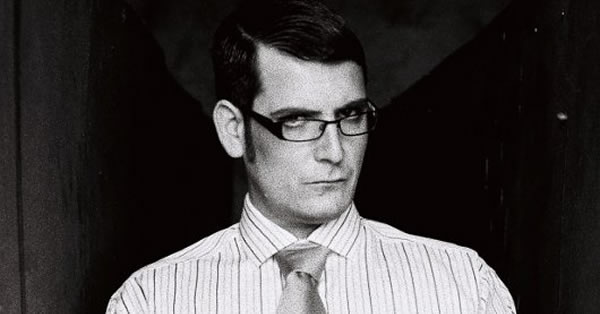 A lot of people are talking about Gerry Read’s new album, Jummy, and with good cause. This track is as good an example as any as to what has tongues wagging. Built on a rattling techno beat, the luscious synth and piano work soon takes over and gets all cosmic. The filter fun only escalates as that one word vocal repeats over and over.

The ever-reliable Aus Music did Paul Cottam a serious favour by enlisting Romanian producer Cosmin TRG to remix the A-side of his newest 12 for the label. While the original track is a bouncy bit of smooth techno in its own right, Mr. TRG really ups the pulse and gives the track a new lease of life, two feet firmly on the dancefloor. 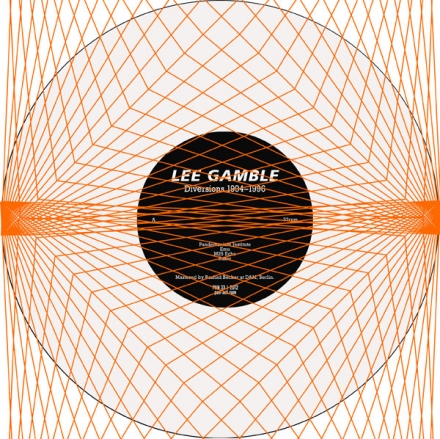 Cut from the ambient breakdowns of 20-year old jungle tracks captured on cassette, the source material for Lee Gamble’s newest album is nothing if not evocative. It sounds like the quiet moments between beats stretched out into an eternity of suspended synths hanging in the warm air of a packed club while distended voices wordlessly pierce the dry ice from time to time. Lovingly described as Berlin’s answer to Clark Kent, this full-time lawyer also happens to be a resident at Berghain, often taking control of the club’s opening or marathon closing sets. He’s one of the most respected DJs in Berlin and he comes to this mix with DJing experience that reaches back to the free-for-all that followed the falling of the Wall. Feeling no pressure to play the tracks of the day, he instead displays just what makes him such a DJs DJ and the result is a mix that is as exciting as it is timeless.

Unlikely looking Bristol house don Julio Bashmore has only gone and sold out so we recommend you hit up Untold in the Twisted Pepper tonight for some forward-thinking techno action. Jack Dunning is a jungle and drum’n’bass veteran teaching the kids a thing or two about the ways you can blur the lines between dubstep and techno.

Check out this mix from the Boiler Room earlier this year to get an idea of what you’re in for: http://boilerroom.tv/untold-40-min-mix/