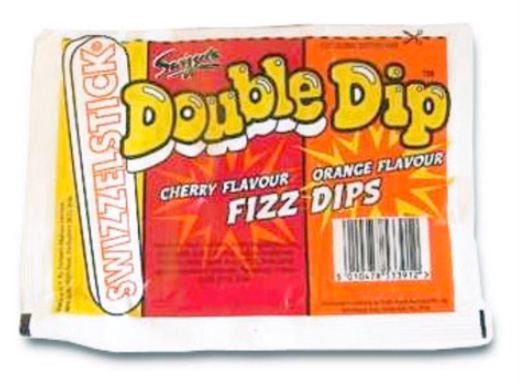 Starting off in 2000 as one half of Instra:Mental, Alex Green threw drum & bass and electro together and had everyone dancing to whatever the hell came out. Green has since moved on to solo work under the name Boddika and found himself as the experienced head surrounded by young producers moving from the worlds of garage and dubstep into something altogether hotter, heavier and weirder. This year he released the Think And Change compilation on the label he runs, Nonplus, capturing some of the finest producers in the business (Four Tet, Kassem Mosse, Pearson Sound, etc) doing what they do best.

Have you been pleased with the reaction to Think And Change? Everyone on it has been around a little while at this stage but it feels like the crystallization of a new stage for those involved.

I’ve been very pleased with the reaction and attention Think and Change has received. The artists involved might have been around for a while, but that only means they are seasoned professionals at what they do, and they continue to innovate and inspire others.

Do you feel part of a scene or community right now? Do you think such things are important at all?

If I’m honest, I don’t personally feel like I’m part of a ‘scene’ at the moment. I speak to a lot of different artists from Ryan Elliot to Madteo to Steffi and what I’m trying to say is, everything and everyone is massively connected now, so you can – as a DJ – literally play whatever you want. It must be great for DJs who are just DJs and don’t produce, because they now have a huge spectrum of other peoples music to choose from and play, where as a couple years ago being from the UK I think it was more about playing what was current. People in general, right now, are much more open to listen to anything the DJ is throwing at them. I think its a good time to be a DJ.

You’ve been a long-time advocate of hardware in the studio so is it exciting for you to see younger producers now re-engaging with that way of producing?

I think its great that companies like Korg and Moog are still making new analogue machines. The way I work in the studio is just the way I like to work. It’s cool if others are getting into using more outboard machines and dynamics and to be honest, I wish more would because it would make for much more interesting listening when I get sent demos. I’m always looking for new talent, so keep sending me those demos!

I’ve read that you’ve been playing older tracks and you find kids coming up to you wondering if they’re new. On one level this is obviously good, but on another it would seem like this is only possible if the music today doesn’t sound dramatically different to what has been produced before. Do you reckon this is the case? Has the pace of innovation in dance music slowed?

This is going back to what I said before, we’ve reached a point where you can literally play whatever you want, there’s nothing bad about playing older tracks alongside the new. And the fact that people come up and ask you what something is that’s possibly 10 or 20 years old just proves that the music is timeless and it deserves to be heard. Yes, I do think that the pace of innovation has slowed down, but I when look to the past I still see – and get – great inspiration from it. I once said before that the blueprints have already been written, its up to us, the producers, to keep them fresh and updated.

Has your approach to your DJ sets changed as a result of the above ability to pick from a much wider selection than maybe was possible in the past?

My approach did change, but that was a couple years ago now. Now I’m just comfortable playing whatever I feel like will make people dance and enjoy their night. I’m a DJ and I just want to make people dance and have fun. I also feel like is important to educate while I’m in the club as well, so there will always be a couple of curveballs in the set.

Boddika plays the Life Festival, Belvedere House, running from the 24th – 26th May.