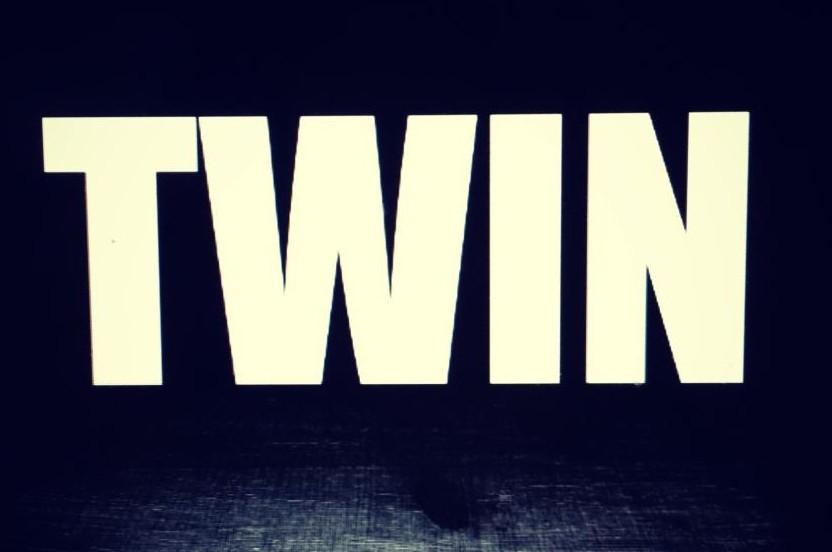 TWIN started as an outlet for Irish DJs, both established and bedroom bound, to play together. One year on and the string of talent uncovered during its Twisted Pepper residency is overwhelming. Set up by Brian O’Neill alongside friends Stephen O’Neill and Lloyd Grogan, there is no sign of letting up as they continue to showcase Irish talent – their next gig is at The Underground, Kennedys the 12th of July with Dead Sound (Perc Trax) & Eomac (Killekill). Admission is €10/8.

This man’s next release coming on Danish Imprint NORD Records and first release for Waterford based Henja. From the moment I heard this record, it was one I knew I had to have. Raw sound design meets bouncing subs – a pleasure for the ear drums. One to watch for the future.

A monstrous kick alongside a faint acid bassline with an unorthodox progression makes for a true journey into the deep here. A mind warping piece of techno.

Bring It Back follows a more traditional path—of sorts. It’s ostensibly jacking 4/4 techno but squeezed through a filter that amplifies the bass to +11 levels, unleashing it into an unholy storm of eerie synths and jaw-breaking drops along with an intriguing vocal.

Myler is a new, up-and-coming techno producer from Waterford. Blue Madams is a hard-hitting, percussive masterpiece being played out by many big name DJs. The EP also features Remixes from Mørbeck and Metrist. Myler is definitely one to look out for in the future.

Blacknecks 003 is yet another anonymous hand-stamped techno 12″ in a market becoming increasingly saturated with them, but on the strength of this release it could well be that the Blacknecks operation sticks out amongst the like of MPIA3 and AnD. Track 3 throws disembodied, bitcrushed voices into the mix along with a solid 4/4 pulse and a filthy, distorted bass.

Mike Huckaby – B. Flashbacks From The M1 (The Ferox Treatment)

Raw, Raw, Raw! Our favorite piece from Mike Huckaby. It’s is truly a lesson in that deeper raw dub sound. So simple yet so much more, one of the most hypnotic compositions to date.

This is by far my favorite Tejada track and possible top of the list of all time. Arguably his best, it shows his true genius. Easy listening and thoroughly enjoyable melodically, the bassline with the piano is reminiscent of the work by Orbital. The melody works a treat with Tejada’s laid back 90′s house/techno rhythm programming.