Much loved psych-nouveau wunderkind, Ty Segall, is bringing the brawny tones of his ragged, classic rock side-project, Fuzz, to Dublin this Wednesday evening bringing a brand of monolithic rock drawn from the same primordial ooze that gave us the hammer swinging gods of the 1970s. From Sabbath to Hendrix to Zep, Segall and highschool buddies, Charlie Moothart (guitar/vocals) and Chad Ubovich (bass) plunder the depths of your ponytailed uncle’s record collection to produce the sort of mammoth, timeless riffs that may well be banned from guitar shops in years to come. Support on the evening comes from local hard-rock pyschonauts, Exploding Eyes.

Raising funds for the Rape Crisis Centre and put together by hosts The Sugar Club and the inimitable Come Here To Me blog, this second instalment of Dublin Songs & Stories features an evening full of music and blather, two things that Dubs do pretty well. On the night, Irish rock ligger extraordinaire BP Fallon will be joined by Mick Pyro, late of the Leeson Lounge and the Republic of Loose, as well as John Flynn of trad band Skipper’s Alley and LGBT activist Ailbhe Smyth. All the details are found here and tickets are available here. 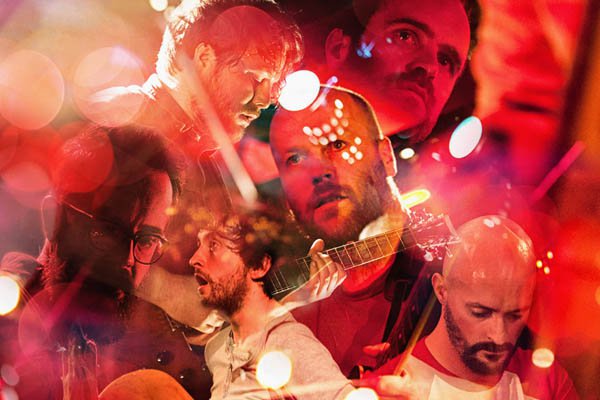 Easily Ireland’s biggest festival, literally and figuratively, Electric Picnic returns this month with a colossal lineup. Major acts include Florence + The Machine, Blur, and Sam Smith, but the small print is also dotted with seriously good acts: Interpol, Tame Impala, Hot Chip, Belle and Sebastian, The War on Drugs, Jon Hopkins, Chvrches, and many, many, (many) more – including a Redneck Manifesto reunion! On the offchance that you don’t like music but plan on attending anyway, there’s also a spoken word tent, a stand up comedy stage, a veritable menagerie of food options, and the Jerry Fish Electric Sideshow, whatever on earth that is. All in all, there’ll be plenty to keep you entertained as the ground gets muddier and you get filthier. 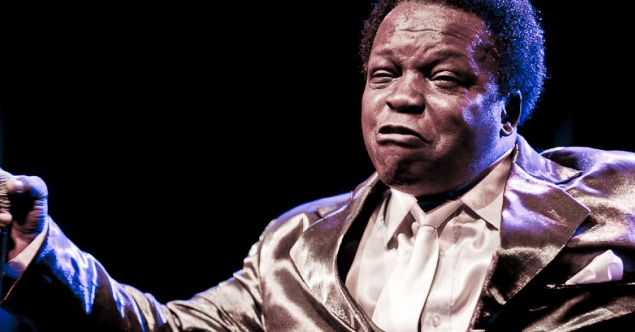 As part of the Beck’s Rhythm Series, the Sugar Club sees the return of soul man Lee Fields and his band the Expressions. Relatively frequent visitors to Dublin, Field and his band will bring years and years of experience from the road as well as a back catalogue of swooners and screechers, including material from the new album which he’s working on. Support comes from upcoming local soul singer Jesse John Heffernan. Tickets are available here.

Happenings present: THE ROYAL TENENBAUMS & UP

Happenings have long been doing their damndest to kick against the assumption that for us Irish to have fun there has to be drink involved. With an invariably intriguing calendar of events as unpredictable as the weather, it’s safe to say this summer’s run has been a rip-roaring success. September looming needn’t call for an all out retreat into the comfort of your own home, Happenings have two of their famed outdoor cinemas penciled in for this week. Teaming up with Sandymount Tidy Towns and Dublin City Council, Happenings will be showing Pixar’s unimpeachably brilliant Up in Sandymount Green this Saturday. If you prefer you favor a motion picture of the live action variety (if equally rich in color and whimsy), Happenings are also running a showing of arguably Wes Anderson’s magnum opus, The Royal Tenenbaums, in Merrion Square on Thursday evening.

IRELAND AT THE MOVIES

In cinema, as in life, clothes often maketh the man. And thankfully, The significance of on-screen sartorial concerns are not lost on the good people in The Little Museum of Dublin. In conjunction with Irish Design 2015, The Little Museum is showcasing work from the array of top-flight costume designers that have sprung from these very shores. Curated by lauded costume designer Eimer Ni Mhaoldomhnaigh and costume historian Veerle Dehaene, this  very special exhibition explores costume design in Irish cinema, from iconic films of the last three decades, like My Left Foot, to more contemporary productions like Calvary. Painstakingly sourced from the private collections of costume designers and actors who luckily preserved these costumes as personal mementos or as culturally significant items, this remarkable new exhibition explores the costume design methods and sources used including vintage shops, costume makers, tailors and family heirlooms, there’s something special here for every cinephile. The exhibition runs in The Ireland Funds Gallery until September 28th.