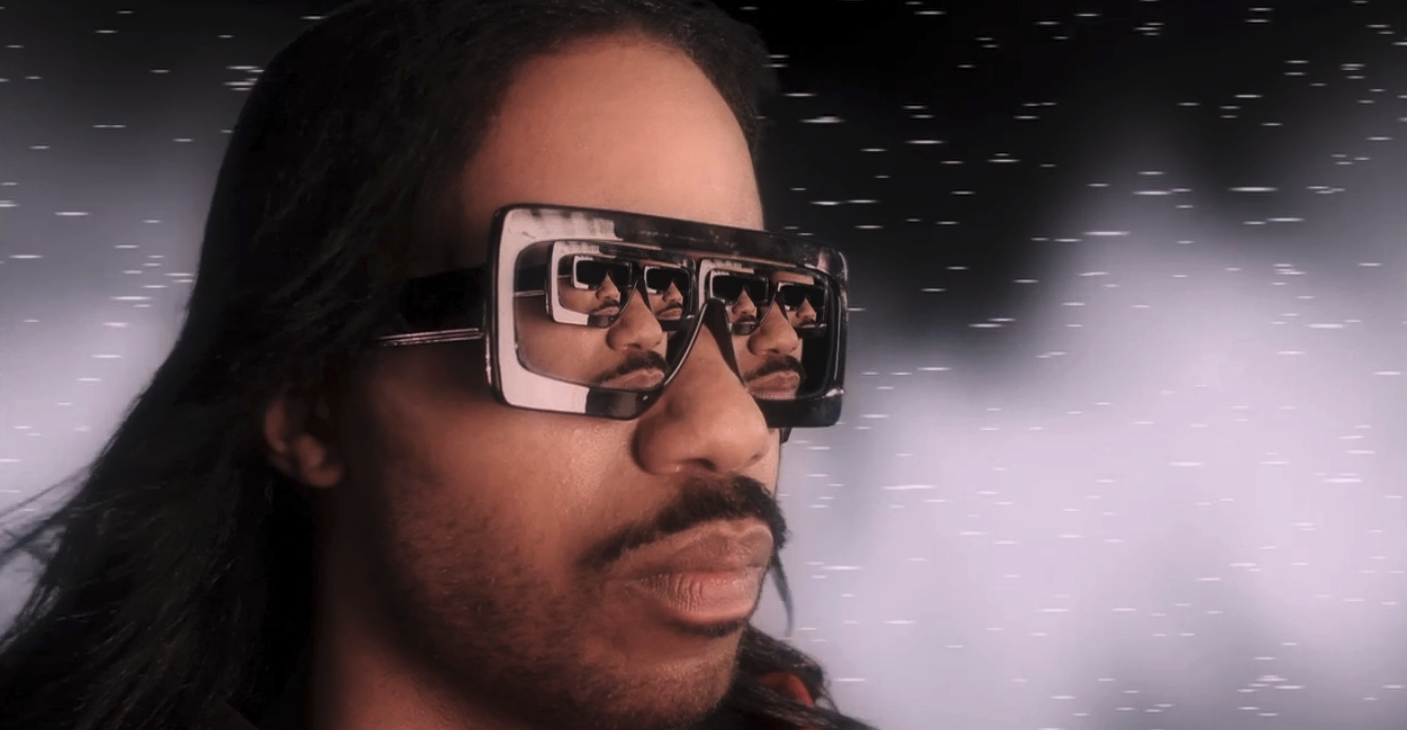 As part of the Beck’s Rhythm Series, DāM-FunK brings his live show to the Sugar Club with support from the Gaslamp Killer. For those not familiar, DāM-FunK made his name with the five-volume album Toeachizown, full of absolutely legit clavinet riffs and keytar solos over dusty drum machine grooves and decked out in wraparound shades. This year saw the release of his follow up solo album (though he had made records since, including a collaboration with Snoop) called Invite The Light. Expect lots of nasty use of the pitch bend. Details here.

A Dublin institution visits another Dublin institution for what seems like the first time in ages (though he did recently play some low-key sets in Odessa Club) with support from Margie Jean Lewis on the night. One day into the recording of his newest record, a bunch of Kittser’s gear was stolen from his car in Rathmines, so why not swing by and lend some support to the man. 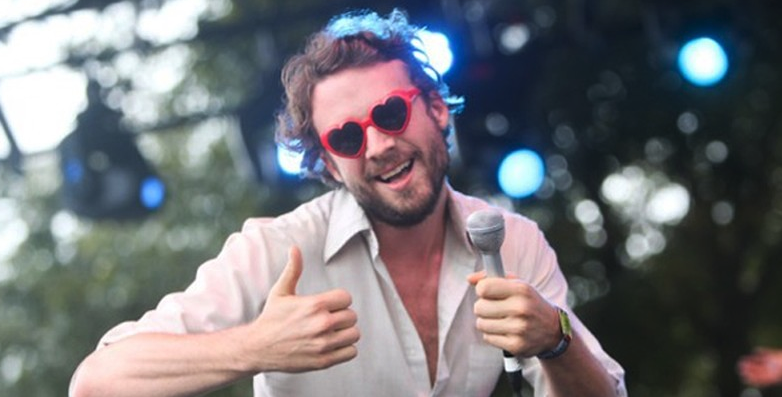 Josh Tillman went nuclear in Ireland selling out Whelan’s even before his excellent second record (under this name) I Love You, Honeybear dropped in February. Within the year he’s already back and packing out Vicar Street with his delightfully arranged country-rock, always redoubtable stage patter and the lingering question of what is or isn’t some big meta-joke. But ultimately, you’re there for the bangers.

When a Halloween party bears the dress code ‘If Rihanna and FKA Twigs had a stripclub in the Matrix’, you know it’s going to be pretty damn fancy. As part of the programme of nighttime events in the Bram Stoker Festival, John & Mary (whose previous creds include Drop Everything) are taking over the Project Arts Centre and turning it into a scare-filled arty party with live music from Somerville, Evvole and sets from This Greedy Pig amongst other. For more, go here.

Beach House are a wonderful live proposition every time, and they’ve played Ireland probably every year for the last 6 or 7. A good way to wind down on a Sunday night in swirl of dreampop love.

Hands up who loves transcendental black metal? Or who actual knows what the fuck that means? Liturgy front-man and main songwriter Hunter Hunt-Hendrix has gilded his band’s vaguely dream-like and Branca-inspired take on metal with a crazy MIDI orchestra too full of bagpipes and glockenspiels. You can catch our interview with Hunt-Hendrix in our pages this month. Support comes from No Spill Blood. More details here.