One of the hubs of the Irish photography scene, The Library Project, is celebrating for years of showcasing the work of some of our premier, homegrown talent. The party kicks off at 6pm and we’ve been promised a night filled with surprises, music,  video projections, food and drink.  Your 5 euro entry fee also acts as ticket for the fantastic raffle that makes up the evening’s main event. Prizes include a signed print by Roger Ballen,  a signed, numbered copy of Eamonn Doyle’s latest book and prints donated by Paul and Ciaran Og Arnold, amongst many more. The good people at the Library Project to excellent work and this is a fantastic opportunity to not only celebrate four years of success but to do your bit in ensuring they have plenty more years ahead of them. 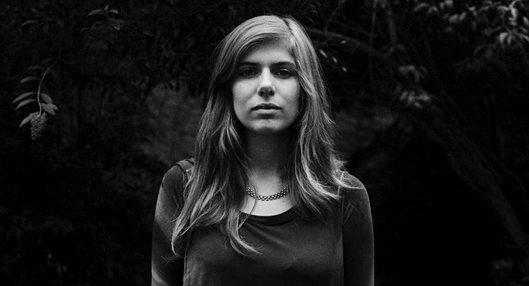 Out to Lunch presents: Laurel Halo (Live) and Andras Fox

Michigan-born, Berlin-based artist and critical darling, Laurel Halo is bringing her much lauded live show to Yamamori Tengu. The folks behind Out to Lunch have staked their claim as the some of the most interesting bookers in the city at present and this outing’s line-up alone has it set to be yet another night to remember. Getting everyone warmed up for Halo’s twisted, shapeshifting take on outsider house is Antipodean laid back, new age synth experimentalist, Andras Fox. Early bird tickets are already sold out for this one so get down early. 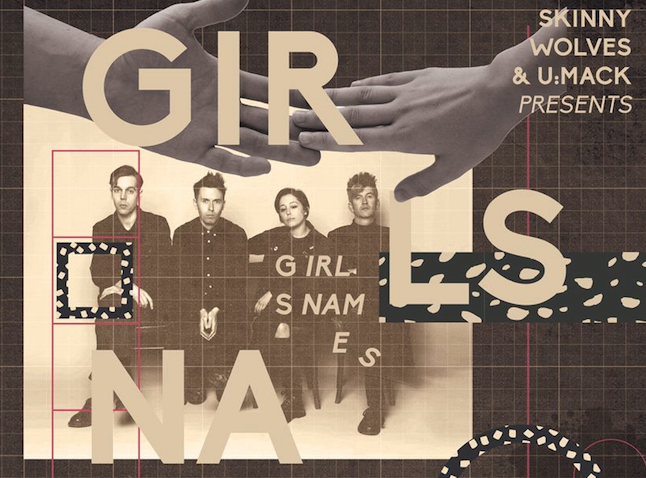 Belfast post-punk ghouls, Girls Names, celebrate the launch of their 3rd LP Arms Around a Vision with a special headline show in Whelan’s. Girls Names have long been a live proposition worthy of making time for, and the quality of their new material suggests they are still only growing in potency. More abrasive and bold than ever before while still possessing an appealingly sleazy swagger, Arms Around a Vision is the sound of a band in their pomp, a band one assumes is only too eager to air this new sound out live. In case you need any further convincing, you can stream their new album now via Noisey 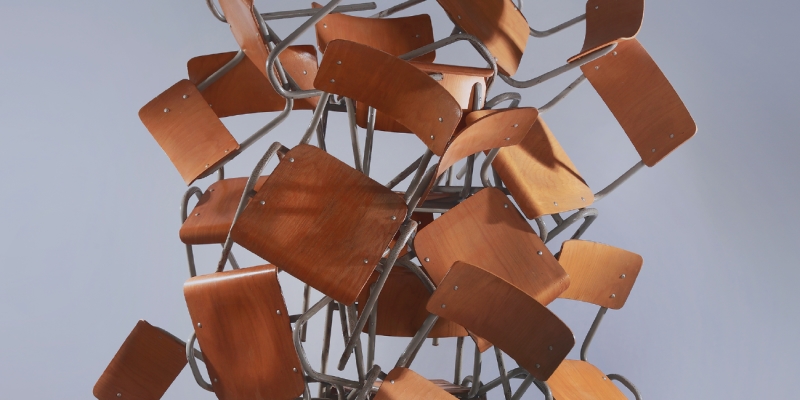 A new productions of Sophocles’ Oedipus will be staged at the home of Irish theatre, the Abbey. Wayne Jordan, whose work in recent months including a modern retelling of Romeo and Juliet at the Gate Theatre which earned excellent reviews, directs a 19-strong cast in retelling this tale from the classics of flawed human nature, death and revenge. There are preview performances running from from Thursday 24th to Tuesday 29th September, with the opening proper taking place on Wednesday 30th September and running until Saturday 10th October, at 7.30pm each night. Tickets cost €13-€25 for previews and €13-40 for the main performances.

Chekhov’s First Play, is the new work from Irish production company Dead Centre, whose previous play Lippy won Best Production at the Irish Theatre Awards in 2013 and had a successful run on New York stages the same year. Led by writer/director Bush Moukarzel, Chekhov’s First Play takes as its starting point the first performance of work by Russian playwright Anton Chekhov but ‘has very little to do with Chekhov, but it’s a signifier for a moment in art history, a moment in theatre when there was a shift in aesthetics. It’s picking up on the spirit of the thing rather than attempting to do a version of his work’ according to Moukarzel.

The Last Hotel, is an opera which has just previewed at the Edinburgh Fringe which brings together the writing talents of Enda Walsh (known for recent stage successes with Ballyturk and The Walworth Farce) with the compositional skills of Ireland’s foremost contemporary composer and Crash Ensemble founder Donnacha Dennehy. Concerning the heavy themes of life, death, duty and guilt, The Last Hotel stars Mikel Murfi along with Claudia Boyle and Katherine Manley, with Crash Ensemble providing a rich arrangement with their inimitable skill.