We didn’t expect to be writing up this event at the start of the week, but the good folk from Bodytonic have, for a variety of reasons, decided to draw the curtain on the Twisted Pepper era, but not before they have one last party to end them all. There’s a number of DJs, many of whom have been regulars that have helped to shape the venue’s legacy of the 8 years of its existence, as well as some live bands on Saturday. The whole list can be seen here. Tickets are from www.bodytonicmusic.com/store There’ll be much misty-eyed dancing on Middle Abbey Street this weekend. Godspeed! xx 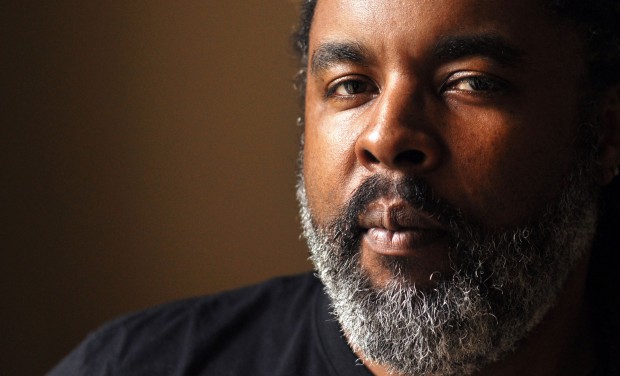 Irish blues-rockers Crow Black Chicken are bringing the legendary Alvin Youngblood Hart to Dublin for his only Irish date this summer. Hart first broke on to the American blues scene with his all-acoustic debut album Big Mama’s Door in 1996. Since then he has released numerous studio albums, toured with Bo Diddley, written music for films such as Black Snake Moan and joined forces with friends and fellow musicians Luther Dickinson and Jimbo Mathus to release two records as the “The South Memphis String Band”. Throughout his career he has stayed true to one thing: playing really good guitar. Get on down to Whelans for a night of stomping tunes provided by Irish and Americans united by a love of the blues. Book tickets here.

THE IMPORTANCE OF BEING EARNEST

Fashion. Scandal. Cucumber sandwiches. These are the frivolities that obsess the culture of The Importance of Being Earnest, Oscar Wilde’s most beloved and regularly produced play. Playing this month in Smock Alley, director Kate Canning says that she hopes to capture the levity and decadence of the play’s world in set design and sounds, turning the stage into a veritable feast for the senses. Additionally, there will be a literal feast before the shows on Thursday and Friday (and a brunch before the Sunday matinee) for those who wish to more fully indulge themselves in the lavish Smock Alley banquet hall. Tickets and further info here.

This festival is serious about two things: BBQ and beer. After a sell-out inaugural last year, lots has been added to the basic line-up of good meat and craft brews. There’ll be music from DJ Yoda, cooking demos from the likes of Levi Roots and even a grilling competition where rising stars of the BBQ can compete for a place in the Jack Daniels Invitational in Tennessee. Eat, drink and be merry! To buy tickets or enter the competition visit the website here.

BIG GRILL AFTER BASH: FROM DUBLIN WITH LOVE @ TENGU YAMAMORI

Whether you’re looking to continue the session after a Saturday of BBQ madness at the Big Grill festival, or just getting the party started, the Big Grill After Bash will cater to your needs. From Dublin With Love want to nourish our local house and techno scene by providing a platform for emerging and established local DJs and live acts at their nights. Expect to hear everything dance, from disco and funk to full on house and twisted late night techno. Tickets can be purchased on the door NOTE CHANGE OF VENUE TO TENGU IZAKAYA! 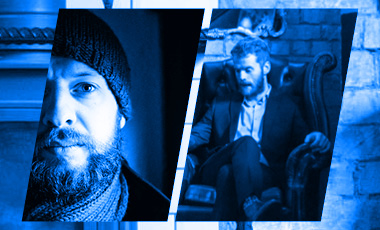 This Friday Whelans will play host to an evening of beautiful music from two Irish singer-songwriters who have been garnering a lot of positive attention recently. Marc O’Reilly released his second LP, Human Herdings, last year to widespread critical acclaim after having spent 2013 touring major festivals on the back of his first release, My Friend Marx. His sound is comprised of intricate finger-picked acoustic guitar, tinkling piano and husky vocals, reminiscent of folk favourites from Bert Jansch to John Smith. Ciaran Lavery comes from Aghagallon in Country Antrim and says the small-town spirit of the place has influenced the honesty inherent in his acoustic-pop music. He has quickly become a favourite in Ireland and the UK for his finely-crafted emotional tunes. Upstairs in Whelans is the perfect venue to make this a magical, intimate gig. Get your tickets here.

Hollywood Babylon are well known for bringing their grown-up slumber-party vibes to the Light House cinema. Their nights are funny, friendly places to enjoy your favourite films (or laugh at your least favourite ones). This Saturday you can enjoy two of John Cusack’s best moments in the company of fellow fans. Classic rom-com Say Anything will kick off the night, and when everyone’s a bit tipsy on beer and Cusack, Grosse Point Blank will come on to provide some giggles. It’s a dark comedy in which depressed professional assassin, Martin Blank, ends up on a job at his school reunion – probably the subject of a few people’s fantasies. Get down early for beer, snacks and table-tennis in the foyer before the screenings. Tickets here. 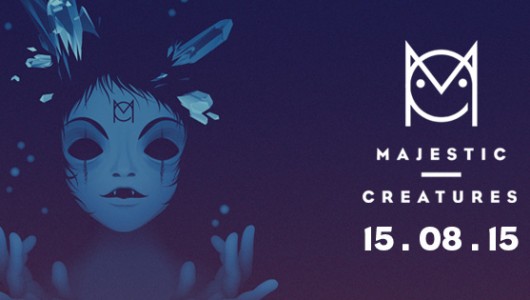 Hunt & Gather put on parties with a creative focus and a real sense of community spirit. They’re holding an arts and music gathering, Majestic Creatures, for one day only this Saturday. Expect facepaint, dancing, hula-hoops, costumes and a plentiful smattering of good vibes. They’re aiming to overwhelm your senses with all the musical, visual and foodie treats they can muster, as a well-deserved celebration of all of us majestic creatures and what we can create when we come together. Folk-sisters Twin Headed wolf will be there, along with Hidden Agenda DJs and a host of other local talent. Bring a smile and your dancing shoes. Book your tickets here.